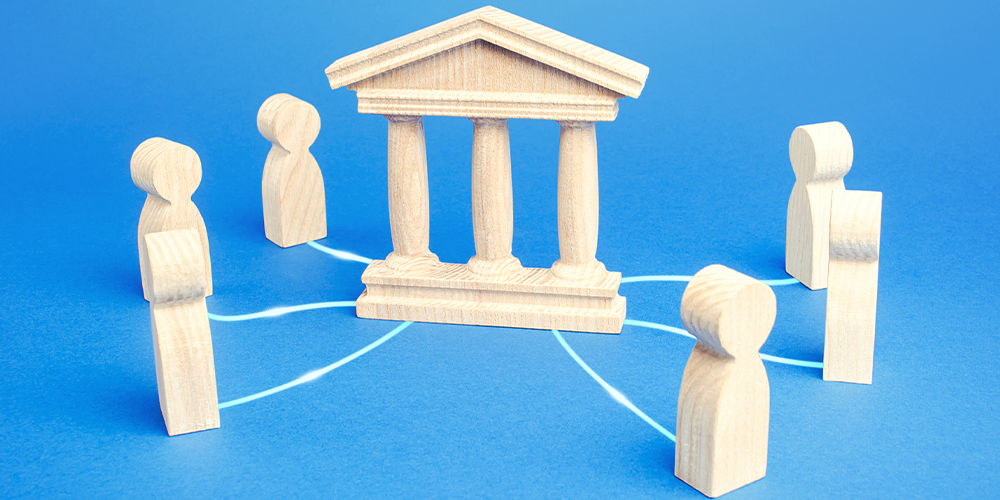 Advanced economies have relied too heavily on monetary policy

Macroeconomic stabilisation policies cannot address the deep structural problems that confront the economies of many advanced democracies. Indeed, pretending that they can poses a threat to democracy itself as a worsening economic reality increasingly disappoints popular expectations.

The policy debate in advanced democracies must now shift from macroeconomic issues towards the structural changes required to face up to these current and potential risks. What is needed are structural reforms that rebalance power between capital and labour, reverse the concentration of market power, redefine the role and operation of corporations, restructure debt where needed, make production systems and consumption preferences more nature friendly, redesign the social contract to benefit the majority, make our governance mechanisms more accessible and transparent, and incentivise politicians to work for the common good. The urgency of beginning this transformation must be emphasised. We could be only one serious economic crisis, whether inflationary or deflationary, from significant political turmoil.

Rather than confronting these difficult structural challenges, politicians until recently have chosen the easier route of monetary stimulus. The massive monetary response to save the north Atlantic financial system during 2008-10 was justified, but the over reliance on monetary policy since has made matters worse, both economically and politically. Debt levels have increased sharply while asset price appreciation has further increased wealth inequality at a time when income and opportunity inequalities were already rising. Potential growth rates have been falling almost everywhere, as easy money has encouraged unprofitable investments. These developments, combined with overburdened health and education systems, inadequate social safety nets and deficient public infrastructure have produced the lowest level of trust in democratic institutions in recent memory.

The recent uptick in inflation is largely due to the strength of post-pandemic demand, especially for goods, confronted with supply constraints imposed by a fragile global production and distribution system. On the one hand, the interaction of these developments could yet lead to a costly wage-price spiral. A variety of negative, future supply shocks strengthens the likelihood of this happening. On the other hand, should the current pandemic-induced inflation ebb, debt-deflationary forces might yet again take hold. That either disruptively high inflation or outright debt-deflation might be reasonably envisaged as the outcome of our reliance on monetary policies should have alerted us to their unsustainability.

Regrettably, this did not happen. Even the global financial crisis and a decade of missed inflation targets did not shake popular faith in the healing powers of monetary policy. It took the pandemic to unlock fiscal policy, which was initially welcomed, although we then were reminded almost immediately of its limitations as well. ‘Timely, targeted and temporary’ fiscal stimulus is hard to accomplish and the cumulation of even temporary deficits can raise government debt to dangerous levels.

More positively, the pandemic reminded us that state capacity, trust in government and individual agency are crucial for successfully managing systemic shocks, and that physical and social infrastructure contribute to social cohesion. These insights reinforce the message that structural reforms must be given much higher priority.

The public is impatient and restless after more than a decade of slow growth, stagnant real wages and the pandemic induced threat of still higher inflation. The anger aroused by the feeling that ‘it’s not fair’ has been amplified by the suspicion that the already privileged are gaming the political system for their own advantage. The next shock, whether a serious climate-related disruption, a new virus, geopolitical event or another economic crisis, could be even more disruptive for human society. Indeed, instead of worrying about ‘just’ a bout of inflation, we could be faced with the upending of democracy itself as demagogues offer easy answers.

To confront this political vulnerability, actual policies must be improved, but popular expectations must also become more realistic. The economic difficulties linked to the pandemic and the Russian invasion of Ukraine could provide an opportunity.

Now is the time for governments to emphasise that we must be prepared for unexpected events and to actively disabuse the public of the notion that there are always costless answers to such problems. With broader public support for political trade-offs, it might then be possible to implement the difficult structural reforms required to increase economic and political resilience. To undertake such a programme will require both political and moral leadership, which seems to be the biggest challenge of all.

Sunil Sharma is Distinguished Visiting Scholar at the Elliott School of International Affairs, George Washington University, and a former International Monetary Fund senior staff member. William White is Senior Fellow at the CD Howe Institute, former Chairman of the Organisation for Economic Co-operation and Development’s Economic and Development Review Committee, former Economic Adviser at the Bank for International Settlements, and a former Deputy Governor of the Bank of Canada. They are both Senior Associates at the Council of Economic Policies, Zurich, Switzerland.