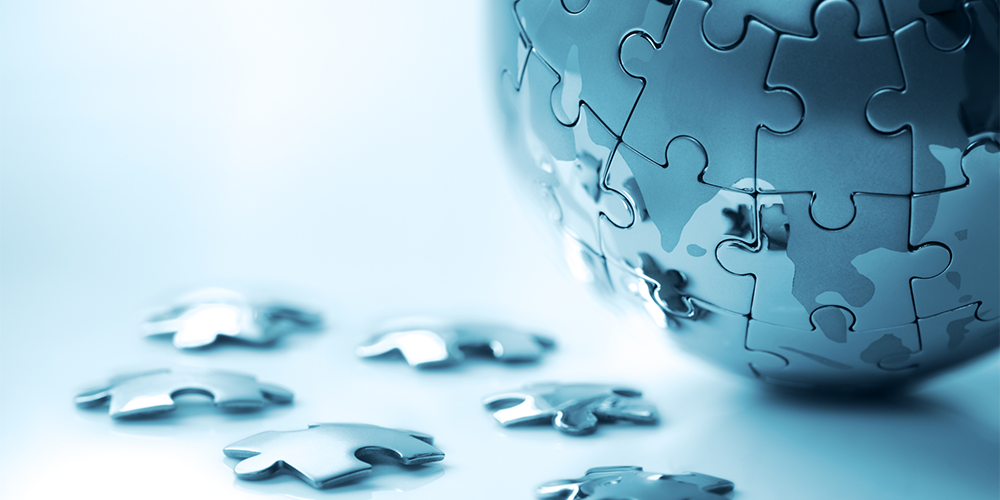 Russia-Ukraine war could end with use of nuclear weapons

The Ukraine war has now lasted for two months and there is no end in sight. The longer it lasts, the greater the threats to global realities become.

Following the debate about Russia’s violation of human rights in the UN Human Rights Council, Russia was thrown out. But so what? In one way the UN increasingly resembles the League of Nations. At the end of the first world war, the victors decided to punish Germany and imposed heavy reparations. To avoid future wars, they set up the League of Nations.

It lost credibility when Mussolini invaded Ethiopia in 1935, as it could not stop the aggression. The UN is in a similar situation. The expulsion of Russia from the Human Rights Council is a pointless gesture. The UN structured itself based on an inequality between nations, with five permanent members of the security council (P5) having greater power than the rest of the world’s nations. The P5 are above international law. Russia remains among the P5, so why would it bother about the Human Rights Council?

Countries are pretending that they will hold Russian President Vladimir Putin responsible for war crimes, but when and how? Unless Russia is defeated and surrenders with Putin still alive, there is no way he can be tried. Before such a defeat, he can unleash nuclear weapons and no doubt will. Nato will watch in its pristine purity as a non-combatant but that will not save Ukraine nor defeat Russia. US President Joe Biden may huff and puff, but he is unwilling to blow Putin’s house down.

So, we are likely to see the Russia-Ukraine war end with nuclear weapons being used. This would spread radiation across Europe. No one is openly talking about this possibility. Following the Chernobyl disaster, radiation affected livestock as far away as the Welsh hills. A nuclear weapon launched against Ukraine will impact European Union countries and the UK heavily. No one is revealing what contingencies have been made for such an event, if indeed any have been. It would be reassuring if there was evidence they had planned against such a possibility, but nothing in the behaviour of British Prime Minister Boris Johnson, German Chancellor Olaf Scholz or French President (for now) Emmanuel Macron shows that they have the faintest idea. Just look at wishful thinking behind the energy planning of the EU.

So what will the new cold war look like? If the US-led Nato alliance is opposed by a China-led group of Russia, India, Brazil and South Africa, how will trade and financial relations work? Will the Bretton Woods institutions have to be duplicated by the Chinese alliance? China already has infrastructure and development banks. The global currency system could fragment, with dollar, renminbi, gold and cryptocurrencies playing intermediary roles.

Another issue is whether the World Trade Organization will split or if global supply chains will remain intact. China needs a global reach to fulfil its ambition to become the largest economy in the world. It may propose a bilateral structure which allows international trade between the two groups to continue. The interwar period from 1919-39 provides a useful guide.

That era was marked by the decline of the old hegemon, the UK, and the uncertain rise of its replacement, the US (known as the Kindleberger problem). This time the two roles will be played by the US and China. However, the US is more powerful in 2022 than the UK was in 1921 and China is weaker in 2022 than the US was in 1921.

The problem this time is not the preservation of the global gold standard, as it was in 1921. It is to build a viable two centre system consisting of dollar and renminbi poles. The US, when it became the new hegemon, abandoned the gold standard within half a century. The consequence was roughly fifty years of inflation, from 1939-89. So, the US did not do a good job, but it is still the most powerful global actor. Will it remain so?

It all depends on China. It is the only example of a successful capitalist economy with a Leninist political system. Many naïve liberals believed that as China became richer, its middle class would demand bourgeois freedoms. But consumption is the opium of the masses. Who needs freedom? The Chinese think in terms of centuries and President Xi Jinping is promising China a return to the global dominance it enjoyed before the 19th century. Nationalism will be a strong stimulant to the Chinese in following Xi.

The US, in contrast, operates on much shorter time horizons. These hardly extend beyond the next presidential election. This has worked so far, but then it had no competitors in terms of size or resources. Now it has a smart enemy which thinks differently.