Looking beyond the war 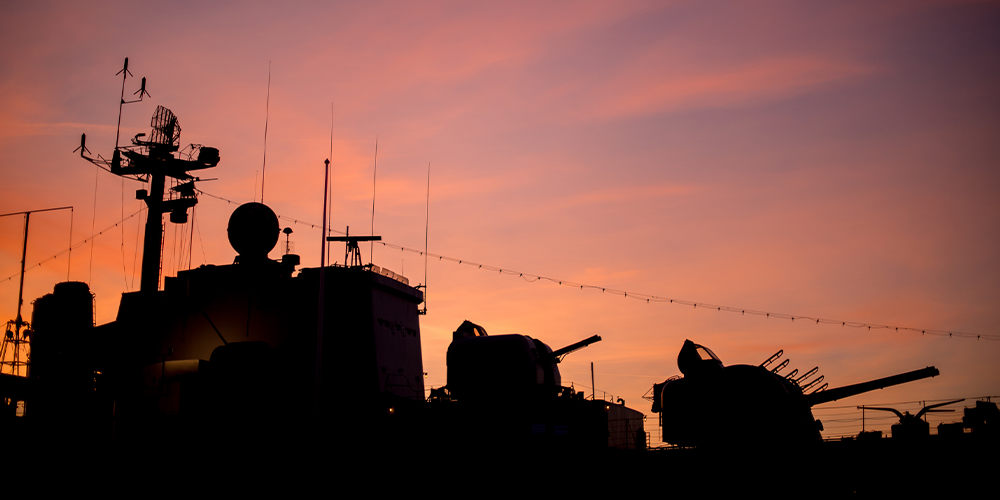 Once the truth about President Vladimir Putin’s war on Ukraine and the reasons for Russia’s economic and financial isolation spreads beyond the inner circle and Russia’s social media bubble, the Putin regime will struggle to retain its totalitarian control.

The sudden transition from all powerful man of destiny to Wizard of Oz has happened before, although Joseph Stalin and most other repressive rulers died naturally. After centuries of autocratic rule and the last two decades of increasingly authoritarian ‘vertical power’, Russia is still without an institutional method of transferring power, or indeed genuine democratic institutions of any kind. The brittleness of Putin’s highly personal regime is even more extreme than its Soviet predecessor.

Putin and/or his successors now face a very different external environment. Contrite western governments, finance and business people have been falling over themselves to undo decades of kow-towing. Putin’s all-out invasion of Ukraine removed the scales from western, but especially German, eyes. Until now Germany’s deep sense of shame for the second world war, gratitude for re-unification and the sheer mutual profitability of trading Russian oil, gas and raw materials for German trains, cars, trucks, machines and tools led to deep reluctance to stand up to Russia’s increasing arrogance.

Western companies generally were only too willing to confirm Vladimir Lenin’s cynical but accurate one-liner: ‘the capitalists will sell us the rope to hang them.’ Londongrad has become the extreme symbol of democracies’ willingness to collude in the subversion of their own laws, institutions and morals which helped convince Putin of western weakness and hypocrisy. Had Nato countries fulfilled their obligations, Putin may have been less convinced of western weakness.

After weeks of war, however, the world is already a different place. The strength of Ukrainian resistance and the inspired leadership of President Volodymyr Zelensky has created a willing nation in arms. The comparison with Putin’s cowed civil society and the performance of Russia’s psychologically unprepared and misinformed armed forces is transparent. Russia has already lost the war in the eyes of the world but remains capable of inflicting immense damage to Ukraine – and to itself until Putin is removed.

Only the Russians can do that. Only then should negotiations start for the removal of all Russian forces from Ukraine and a post-war settlement which helps to prevent a post-Putin Russia falling into the sort of moral, political and economic collapse that followed the disintegration of the Soviet Union. An up-to-date version of the Marshall Plan for Ukraine and Russia drawing on the experience which helped Europe recover after 1945 would be better than punishment and reparations which weakened the Weimar republic and led to the rise of Adolf Hitler following the 1919 Treaty of Versailles.

Before such rapprochement can take place, however, Putin and his fellow conspirators should face trial for war crimes. The Russian people will also have to acknowledge and apologise for an unprovoked, aggressive war waged in their name, by their armed forces. Russia’s failure to honestly face up to its traumatic history, as Germans tried to do after the war, is what underlies the recurrence of oppressive regimes.

Putin tried to rehabilitate and emulate Stalin. For Russia to be helped, Russians must honestly confront the truth of the horrors committed in their name, not only on Ukraine now, but also on their former colonised neighbours, and above all on themselves.