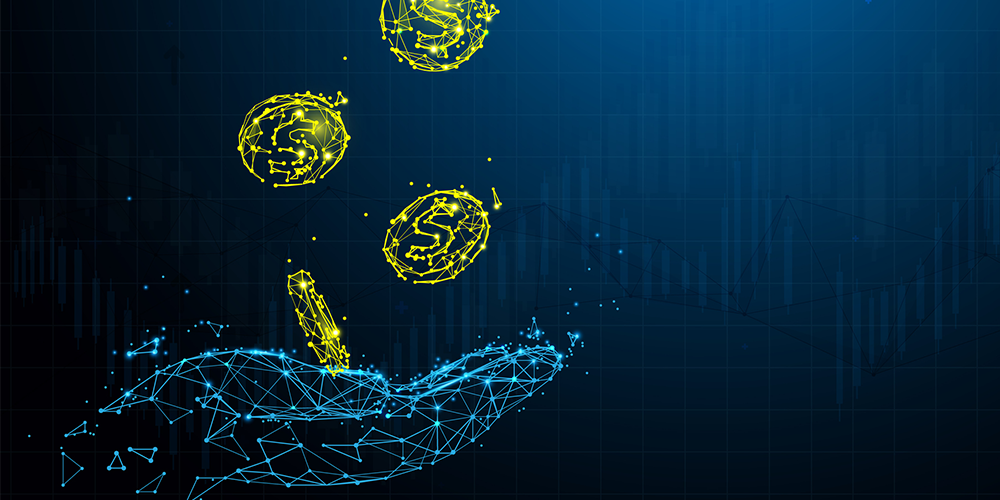 As the chief innovation officer of the Federal Reserve System, Tuteja brought some of the Silicon Valley mentality of her former career as head of strategic partnerships and emerging technologies at TD Ameritrade to a room full of central bankers, who are beginning to see the first outlines of a new digital financial landscape.

Though the menace of real macroeconomic harm from cryptocurrencies remains small and remote, a move to a trustless, decentralised economic model is the greatest threat to central banks’ operating models in centuries. It’s therefore reassuring to see so many central banks applying time, resources and intellectual firepower to understand the risks and opportunities posed by the overlapping and unstoppable forces of cryptocurrencies, blockchain and Web 3.

It is hard to imagine two communities with less in common than central bankers and those working in Web 3. The traditions, culture, priorities and even psychology of both groups could scarcely be further apart. But as Covid-19 restrictions lift, there will be more opportunities for central bank policy-makers and Web 3 technologists to meet in person. We are likely to see central banks innovating with digital money in ways that seemed unimaginable before the 2020s.

The jury is still out on whether central bank digital currencies will provide the answer – especially in developed markets where the case in favour is ambiguous – but the reality of a decentralised internet and the growth of blockchain-based digital ecosystems (including cryptocurrencies) will mean that the role played by central bank money must change.

Adherents of the gold standard and public debt vigilantes clamour, ‘There’s nothing behind the dollar’ and ‘There is no magic money tree’. In truth there are long-standing, government institutions behind the dollar, as well as most other national currencies, and there is a long legal tradition in the UK and Europe to enforce private contracts. When central banks issue sovereign currency, it is trust in these institutions that provides their ‘consensus mechanism’.

How then can this public money exist in a Web 3 environment where blockchain technology allows trustless and pseudo-anonymous individuals to interact with each other? In such a decentralised system, where the cryptographic consensus mechanism has replaced trust, those coins (cryptocurrencies and stablecoins) that are themselves crypto-native are the only form of money available.

This has created a subculture in crypto circles which has been celebrated by many of its pioneers, who view any thought of corrupting the purity of the blockchain with public – ‘authorised’, ‘centralised’ – money as an abhorrence to the principles and the very raison d’être of cryptocurrencies.

It would, however, be a mistake of historic proportions if society stopped using public money and threw away ‘trust’ as a concept. The challenge for central banks and other actors in the existing financial architecture is to create a form of public money on a blockchain that can deliver the promises of a decentralised digital economy.

Just as at the beginning of the internet, it can be hard to envisage how the Web 3 world of non-fungible tokens, decentralised finance and cryptocurrencies can be anything more than just a niche fad, but the promise is real and the changes will be far-reaching.

Celo is interested in everyday use cases that take Web 3 out of the crypto subculture and into the real world. By making the Celo blockchain mobile first, interactions and transactions can be executed conveniently on a low-cost mobile phone by an average citizen in an emerging market country. No bank account, crypto-knowledge or computer skills are required.

The UN World Food Programme, Mercy Corps and other non-governmental organisations have used Celo to disburse cash, create micro-work and launch universal basic income programmes. Citizens in Haiti, Kenya, the Philippines and elsewhere can access products and financial services, such as loans, savings and credit ratings, which would never have been available to them in the traditional financial system.

To date, these pilots have used Celo dollars, a dollar stablecoin native to the platform. In the future, when a form of trusted public money is available on the blockchain, central banks will have the opportunity to deliver the promise of digital currencies to their citizens. If done wisely, central banks will remain relevant for at least the next 100 years.