OMFIF Board of Directors 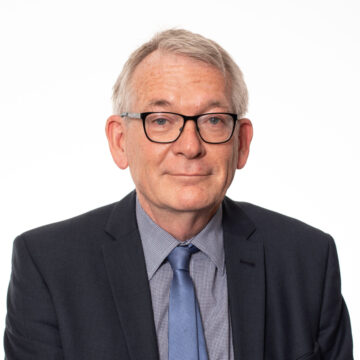 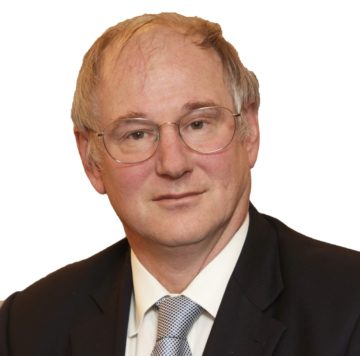 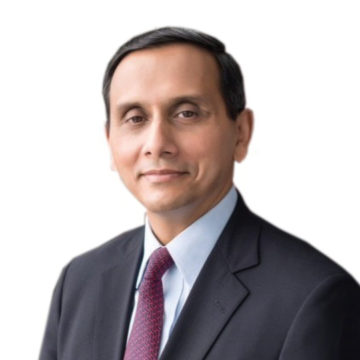 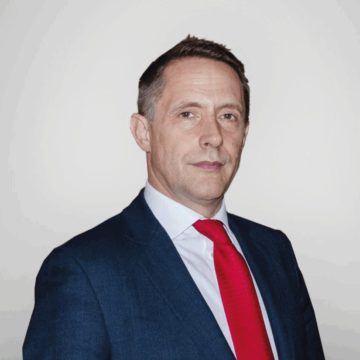 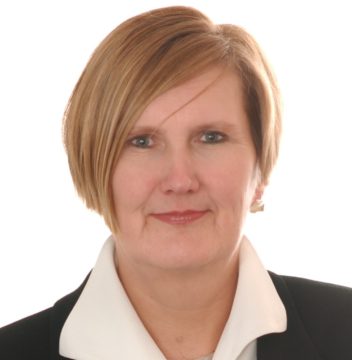 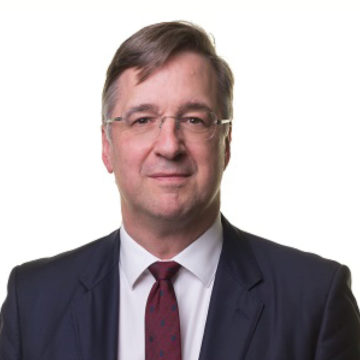 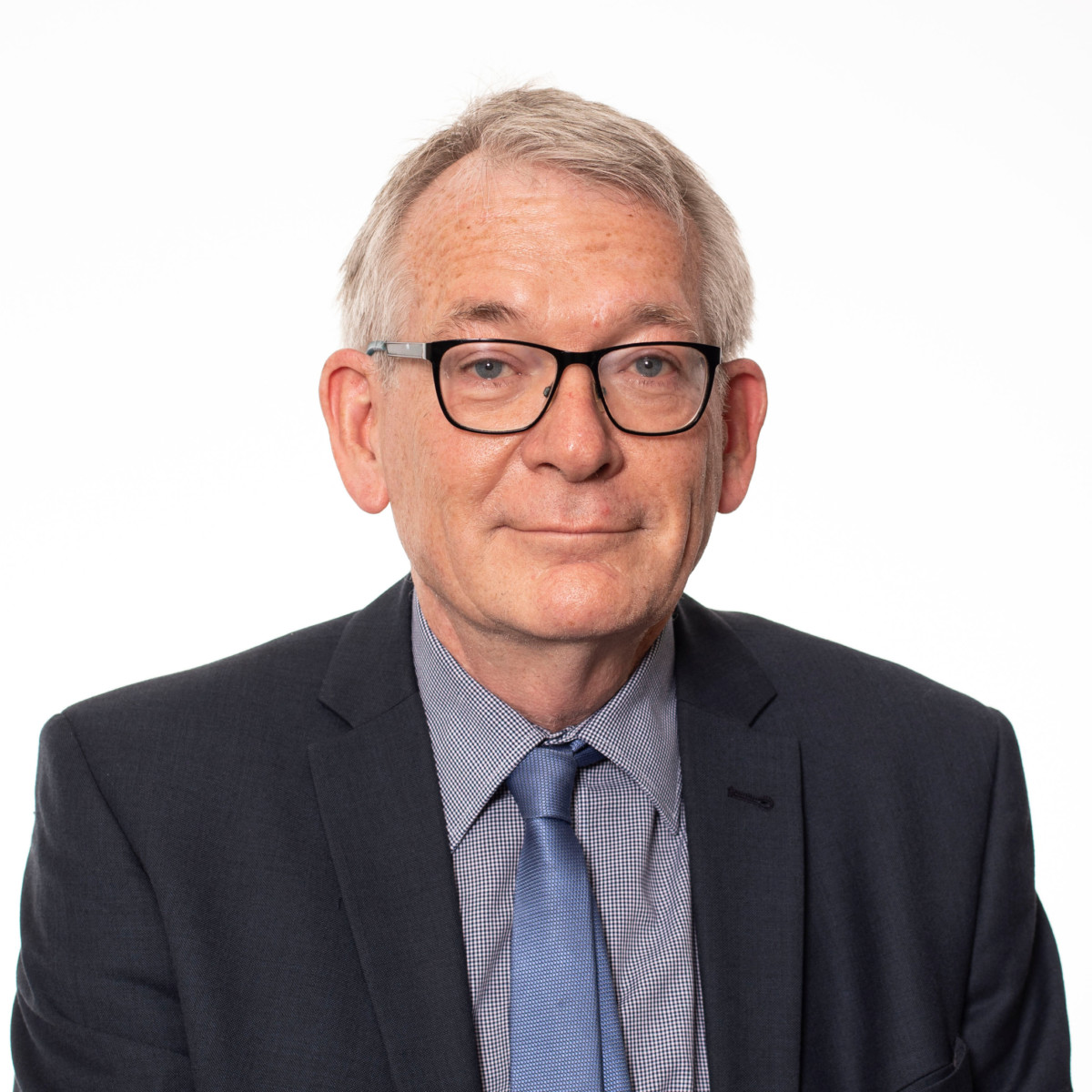 David Marsh is Chairman and Co-Founder of OMFIF. Before starting at OMFIF in  late 2009,  he worked for City merchant bank Robert Fleming, corporate finance boutique Hawkpoint,  German management consultancy Droege and London investment firm London & Oxford. Marsh took over the chairmanship from John Plender on 1 January 2018 having been Managing Director since 2014. He moved to a non-executive role following John Orchard’s appointment as Chief Executive effective 1 January 2020.

Marsh is a Board Member of the British Chamber of Commerce in Germany, and visiting Professor at Sheffield University and King’s College London. He is former co-founder, chairman and deputy chairman of the German-British Forum. He was made Commander of the British Empire in 2000 and was awarded the German Order of Merit (Bundesverdienstkreuz) in 2003.

He started his career at Reuters in 1973 having graduated with a BA in chemistry from The Queen’s College Oxford. Between 1978 and 1995 he worked for the Financial Times in France and Germany, latterly as European Editor in London. Marsh has written six books: Six Days in in September – Black Wednesday, Brexit and the Making of Europe (2017, with William Keegan and Richard Roberts); Europe’s Deadlock: How the Crisis Could Be Solved – And Why It Won’t Happen (2013); The Euro – The Politics of the New Global Currency (2009 – re-released in 2011 as The Battle for the New Global Currency); Germany and Europe – The Crisis of Unity (1994); The Bundesbank – The Bank that Rules Europe (1992); and Germany – Rich, Bothered and Divided (1989 – re-released in 1990 as The New Germany. 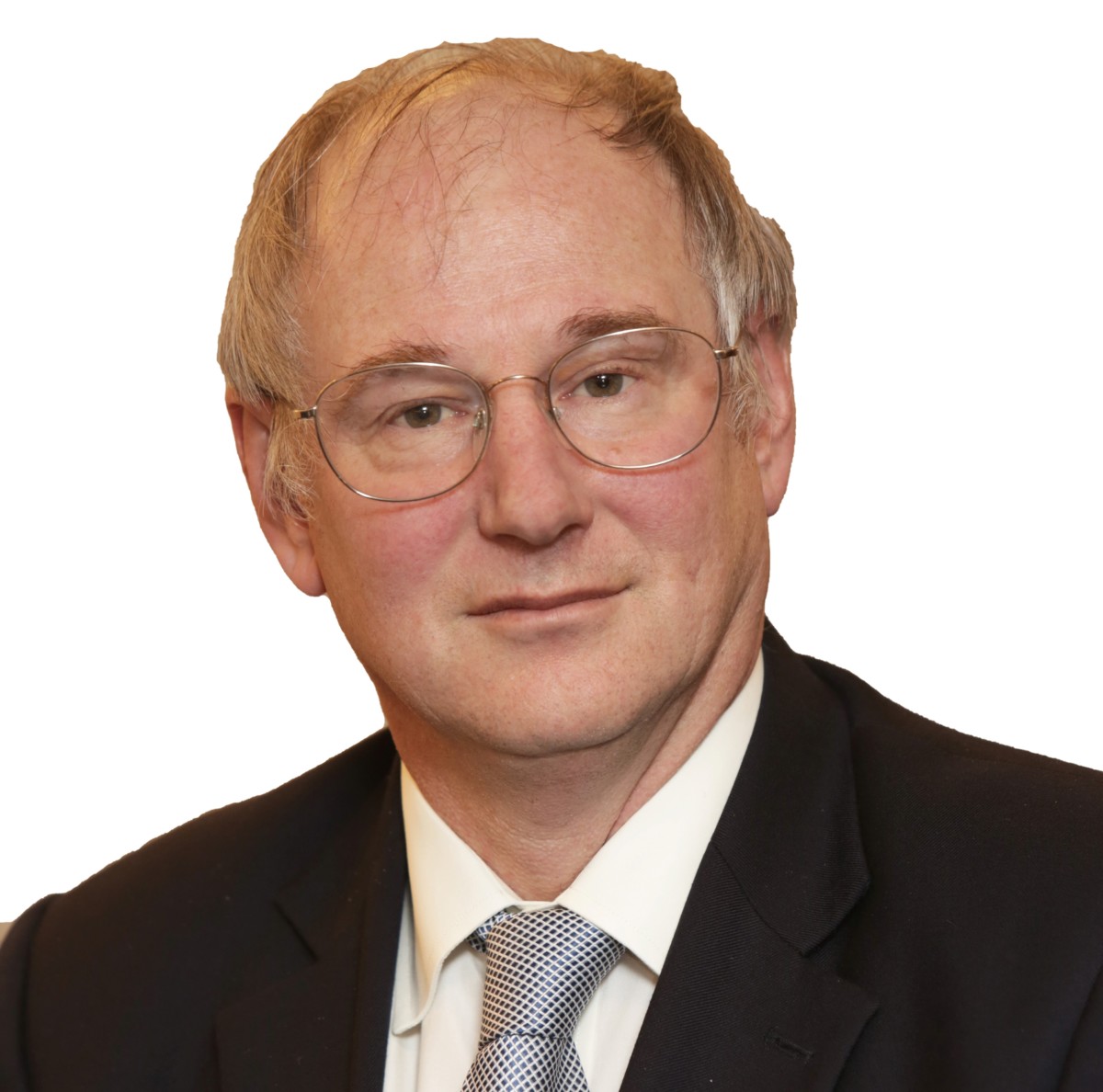 Philip Middleton is Deputy Chairman at OMFIF and Chair of the Digital Monetary Institute. He is a Director of Rifle House Capital Ltd and a Commissioner at the Guernsey Financial Services Commission, the regulatory body for the finance sector in the Bailiwick of Guernsey. He was formerly a senior Partner and Head of Central Banking at professional services firm EY, where he specialised in strategy consulting and services to governments and other public institutions across Europe, the Middle East, India and Africa.

He has also held several roles within KPMG, including Partner and European Head of Financial Services Strategy Consulting. He holds degrees in History and Modern Languages from The Queen’s College, Oxford University, and an MBA from INSEAD. 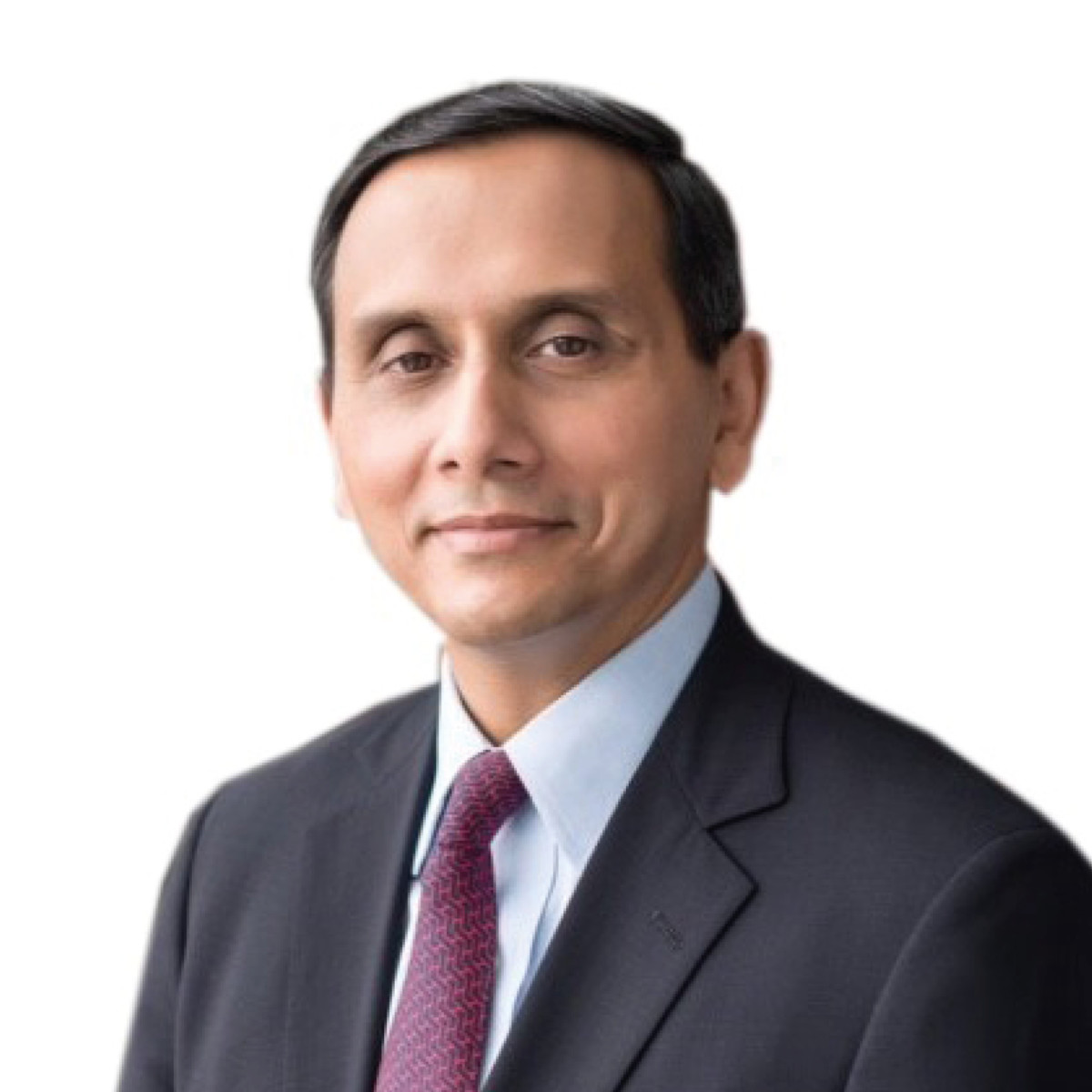 Jai Arya is a Non-Executive Director of OMFIF. He works with the National University of Singapore Business School, where he is Adviser to the Dean (for corporate outreach) and Head of Executive Education. Arya is an independent director of Max Financial Services, the parent company of Max Life Insurance, India’s largest non-bank owned private insurance company. He has been a Senior Adviser for Asian banking to a leading global consultancy firm, as well as consulted on a project basis for the Asian Development Bank, mainly on developing and facilitating programmes for central banks.

Arya retired as an Executive Vice President from Bank of New York Mellon in 2014, after spending 27 years with the bank in various Asian locations (Singapore, Taiwan, South Korea and India). His last assignment was Global Head of their Sovereign Institutions Group and Chairman of their Sovereign Advisory Board. Arya was also on the Global Operating Committee as well as the Asia Pacific Executive Committee. Prior to joining BNY Mellon, Arya worked for Bank of America in India, Hong Kong and briefly in the Philippines.

Arya holds a BA (Honours) in Economics from St. Stephens College in Delhi and an MBA from the Faculty of Management Studies at Delhi University. 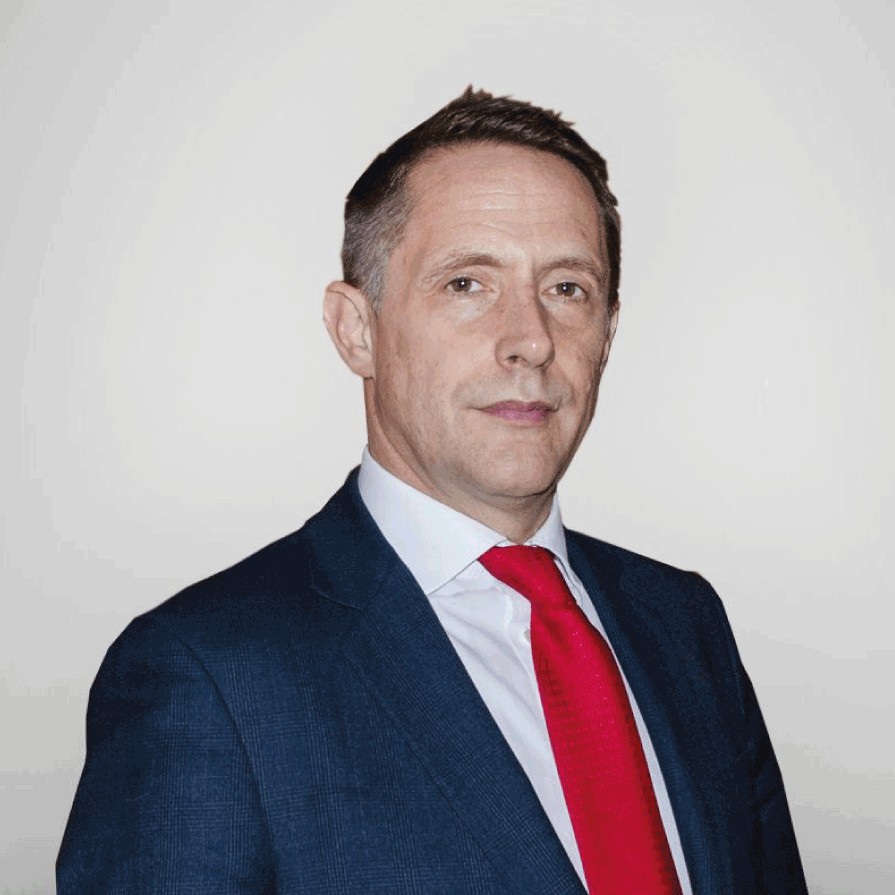 John Orchard is Chief Executive Officer of OMFIF, taking over on 1 January 2020.  He chairs OMFIF’s executive committee and is a member of the OMFIF board.

Up to November 2019 John was a member of Euromoney’s management board, having started with the London stock market-quoted global information business in 1994. John oversaw all aspects of Euromoney’s £65m turnover finance and banking division, comprising Euromoney, the publishing and events business, GlobalCapital, the primary capital markets news, data and events service, and IMN, the New York-based securitisation and real estate events business. He presided over events and publications to mark Euromoney’s 50th anniversary, including the organisation’s celebratory dinner on 10 July 2019 at the London Hilton with 500 senior bankers and their teams.

Orchard has a double honours degree in German language and European history from the University of East Anglia, where he studied under the tutorship of the writer W.G. Sebald. 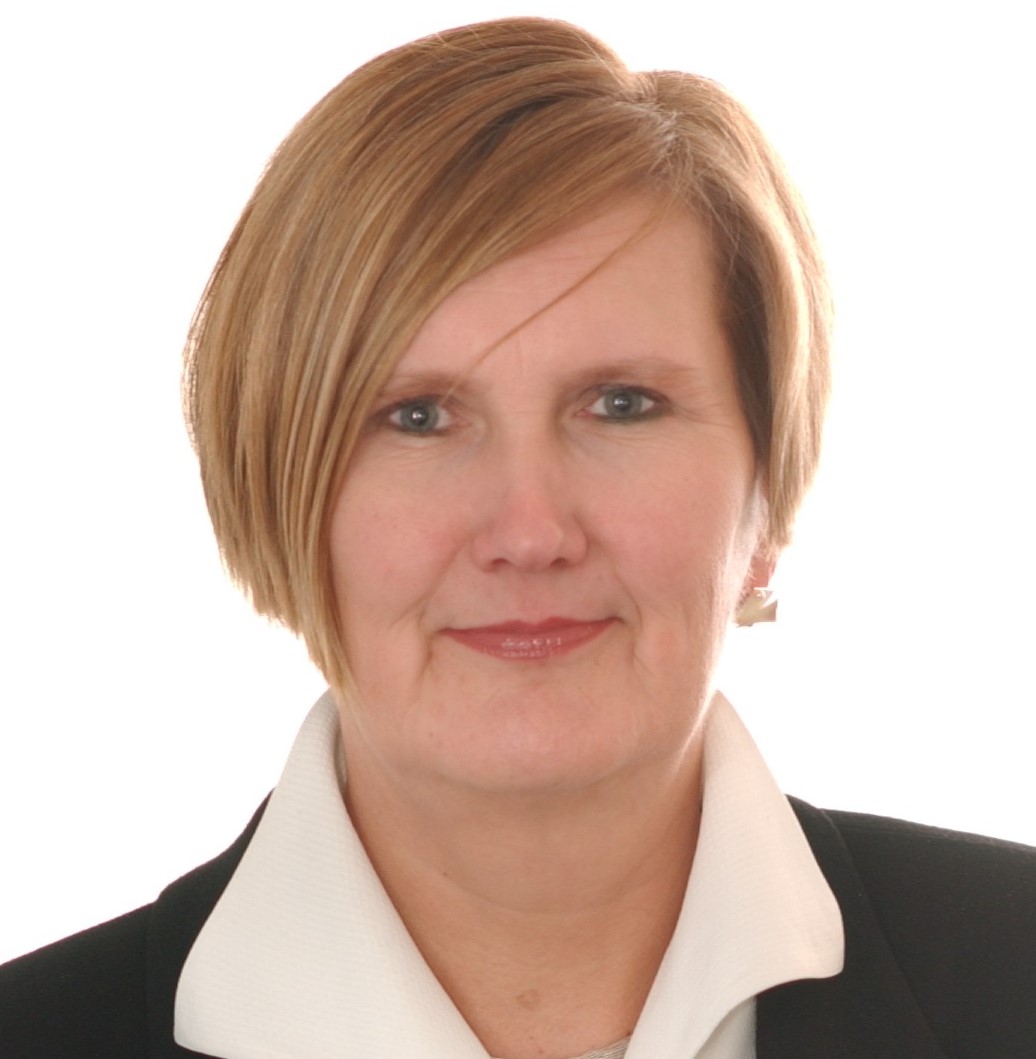 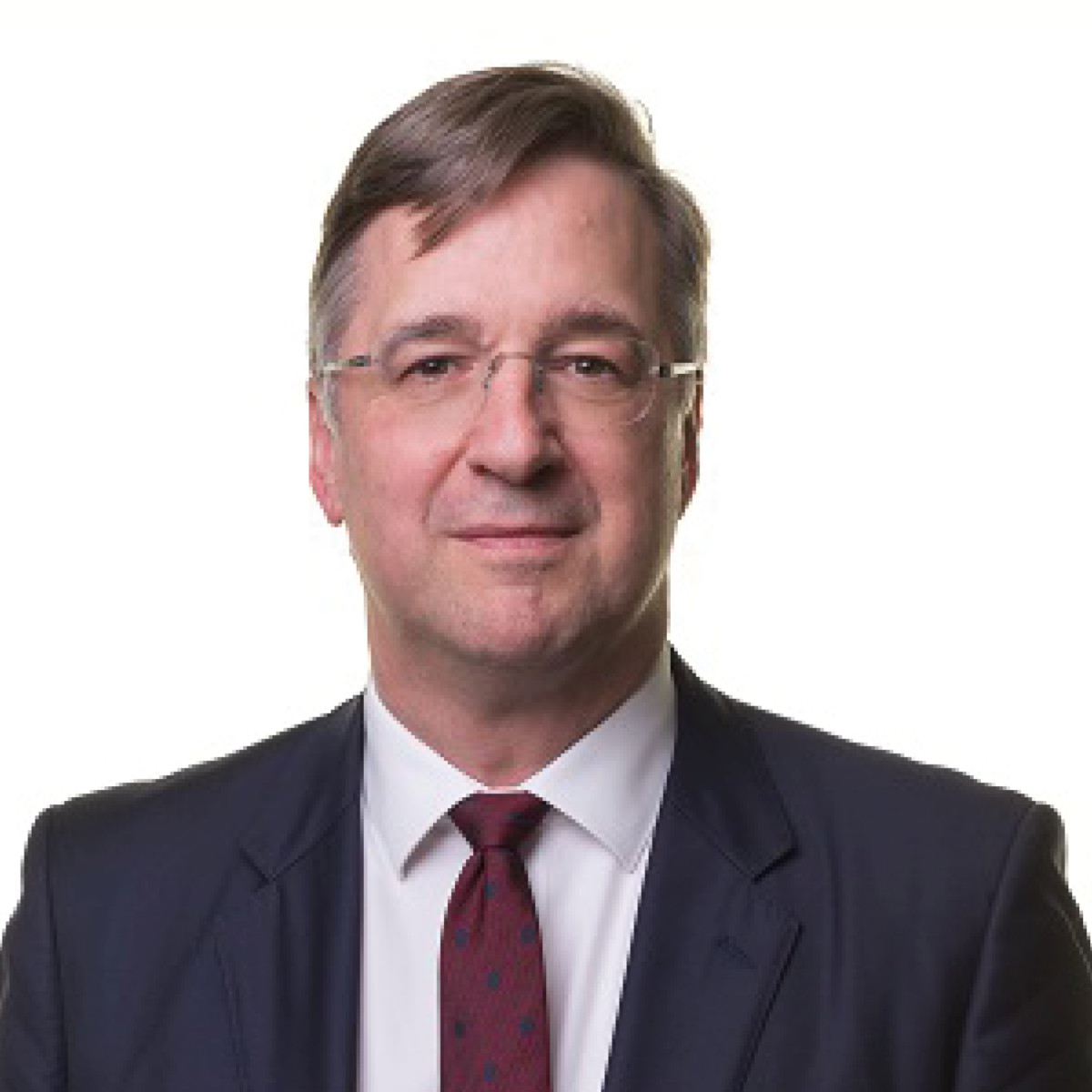 Mark Burgess is a Non-Executive Director of OMFIF and Chairman of OMFIF Asia. As a former Managing Director and President of the Future Fund, Australia’s sovereign fund, Burgess has an extensive global career leading both asset managers and asset owners.

He is  Chairman of the Investment Committee  and Board member at HESTA, the Australian superannuation fund for health industry employees, and Member of the Investment Board of AMB Capital, one of Australia’s largest family groups. He is Chairman of Yarra Capital, an Australian equities and credit manager, and Chairman, Jamieson Coote Bonds, a global sovereign bonds manager. He is on the Advisory Board of I.P Group (Australia), a UK group supporting early stage investment and research by universities in Australia, US and UK.

He was previously Chief Executive of Treasury Group, an Australian asset manager. Prior to this he was with Credit Suisse Asset Management, as London-based Executive Vice-Chairman and CEO (EMEA) and Global Chief Investment Officer for equities and multi asset class; International CIO for American Express Asset Management and CIO for Global Asset Management at Colonial First State Investments in Melbourne and London.