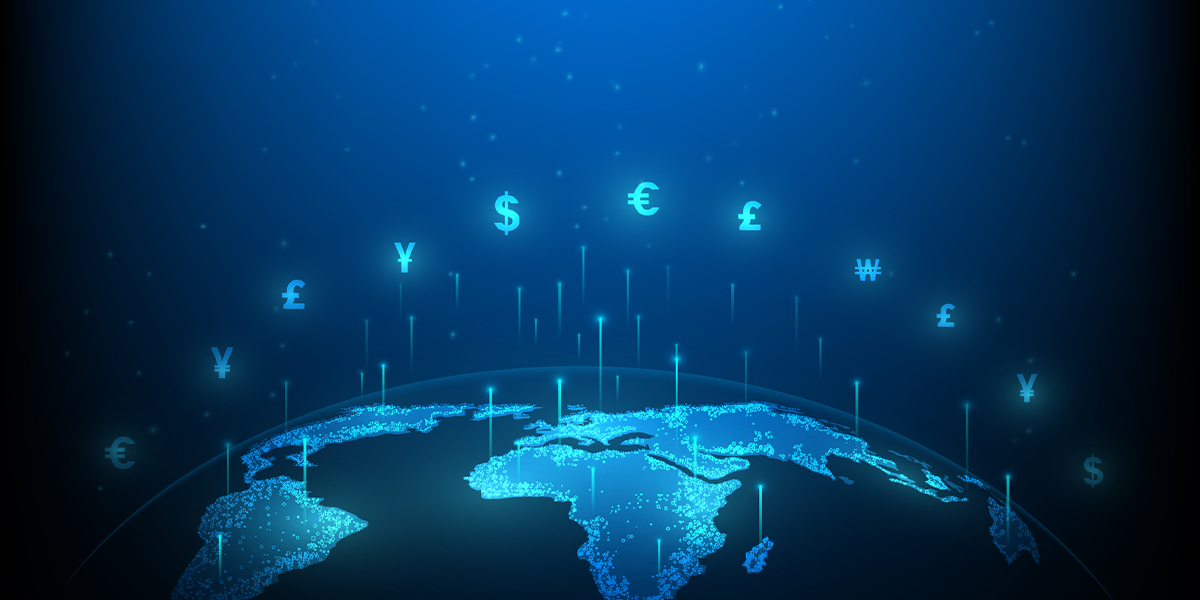 Policy-makers cautious on technology and structure, despite promising experiments

European policy-makers have more clarity on the need for retail central bank digital currency than wholesale, but remain cautious about moving too quickly on either, revealed OMFIF’s European payments and digital assets conference. Discussions on CBDC for consumers have centred around the important role of public policy in offering central bank money in retail form, with discussions on wholesale becoming about a wider exploration of innovation in technology.

Doris Dietze, head of digital finance at the German Federal Ministry of Finance, and Costanza Iacomini, head of fintech sector, Banca d’Italia, agreed the need for retail CBDC was ‘less about competition and market innovation’ and more about the importance of ‘continuing to offer access to legal tender which goes along with the decline of cash.’

However, as Charlotte Hogg, CEO of Visa Europe, highlighted, use cases remain undefined. ‘None of us has the privilege of knowing what the future holds,’ she said, but there is a need to educate consumers on the value add and to present more concrete ideas to the public. This will likely only be a matter of time as policy-makers have begun to see the political and strategic importance of payments. The shift is due to the rise of non-bank players in finance and big tech dominance in the Eurosystem.

Attendees were also persuaded of the importance of this, with 78% voting that Europe needs a digital euro to protect its monetary sovereignty. But as former Bank of England Deputy Governor Paul Tucker observed, the ECB is dragging its feet. While acknowledging that making sure ‘we do not get left behind’ is a big challenge, Dietze added that ‘central banks can’t act as quickly because we are talking about trust in public authorities. There is not much room for failure here.’

On the wholesale side, European policy-makers do not profess the same duty inclination. This is because we already have digital money available to banks in the form of central bank reserves. As Tom Mutton, director of fintech, Bank of England, said in a recent panel: ‘While wholesale CBDC is extremely exciting, it has been around for a long time… much of the debate is around an innovation in technology, then money.’

These concepts needn’t be synonymous, but in practical terms they might as well be. Unless we mean to describe real-time gross settlement and similar systems as wholesale CBDC, there seems to be reluctance to explore a completely new system without DLT to ease, underwrite or replace correspondent banking between currencies and jurisdictions.

The big catch here is that central banks are wary of the capacity and security of DLT. Claudine Hurman, director of infrastructures, innovation and payments at Banque de France, expressed that although blockchain has demonstrated efficiency, ‘further work has to be done to stress scalability and security.’ Tucker also voiced wider concerns around security and innovation, considering the ‘non-negligible chance of conflict between the great superpowers,’ and the serious concern of cyberattacks ‘if a country’s digital payments could be switched off.’

MIT media labs, among others, has written about how blockchain-based cryptocurrencies, such as bitcoin, have suffered from a litany of security and privacy problems. Panellists rejected outright the hypothesis that a lesser level of security might be acceptable for securities in capital markets. However, 69% of the audience approved of the proposition that wholesale CBDC and capital markets should be moved as soon as possible to an integrated DLT platform. Is there any need for ‘wholesale CBDC’ if that doesn’t entail a move to DLT?

Mallela pointed to an important experiment in this regard between the Monetary Authority of Singapore, Banque de France, JPMorgan and others where ‘wholesale CBDC and corridor networks between multiple central banks means you can transact on central bank money rather than commercial bank money.’ This would shorten transaction chains and reduce settlement risk.

Dirk Schrade, deputy head of the payments and settlement system, Deutsche Bundesbank, raised that if the goal is to ‘have everything on one platform with the ability to do the transaction real time across currencies, [I’m] not so sure we need wholesale CBDC for that.’ Schrade highlighted that ‘digitalised corresponding banking,’ such as Partior, alternatively could save ‘80% of the cost of cross-border payments.’ He emphasised the potential for ‘better ways of doing it without putting sovereignty of [your] own currency at risk.’

Regulators outlined that, while technically a lot of things are possible, the more complex part is doing it within a framework with rules. Communication protocols, standards, regulation and compliance go beyond CBDC. Liquidity in the market is not always a function of technical possibilities.

The Digital Monetary Institute is launching a report on 14 December on the future of cross-border payments. The launch will consist of a panel exploring the potential role of digital currencies in cross-border payments, the future role of traditional payments providers and networks, the role of distributed ledger technology in upgrading wholesale payments and remittances, as well as next steps for global coordination. Click for more information and to register.