Are the EU’s fiscal rules fit for purpose? 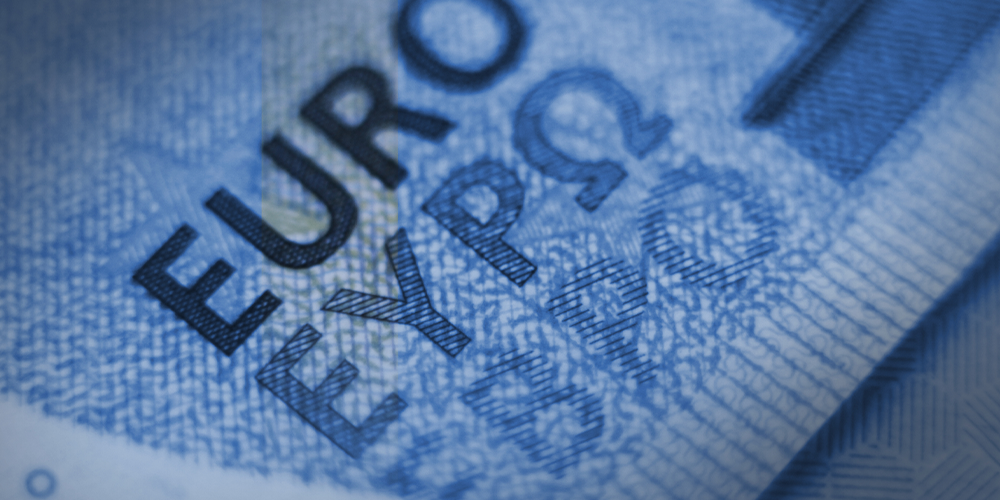 Concerns over the EU’s fiscal framework predate the pandemic

In response to the Covid-19 pandemic, the European Union took extraordinary measures to protect member states and prevent economic collapse, at both the national and continental levels. Though these ad hoc interventions were justified, they have exacerbated existing vulnerabilities. The EU has been left in a more exposed state economically, with a de facto fiscal union which is incomplete and even more susceptible to future shocks. Looking beyond the pandemic, what is the fiscal future of the EU?

This was one of the key topics at a 1 December OMFIF roundtable discussion with Vitor Gaspar, director of the International Monetary Fund’s fiscal affairs department. Gaspar, who served as Portugal’s minister of state and finance between 2011-13, also discussed global challenges and priorities for fiscal policy in the post-pandemic era, providing highlights from the IMF’s latest Fiscal Monitor report.

According to the report, active expansionary fiscal policy proved its power in 2020, when huge fiscal stimulus mitigated the negative impacts of the pandemic. Europe was no exception. In response to the Covid-19 pandemic, the €800bn Next Generation EU fund (including a €724bn coronavirus recovery and resilience facility), a temporary instrument intended to boost recovery, was the ‘the largest stimulus package ever financed in Europe’. Moreover, the European Central Bank largely stepped out of the way, allowing governments to allocate emergency funds as they saw fit.

Normally, the stability and growth pact mandates strict fiscal sustainability rules, capping debt levels at 60% of gross domestic product; however, the suspension of the debt brake in March of last year — with the activation of the so-called ‘general escape clause’ — came as the fallout of the crisis entailed increased discretionary fiscal expansion. This allowed member states to fund much needed furlough schemes and to enact further emergency measures in response to the pandemic. Such robust fiscal stimulus was crucial in enabling health systems to fight the pandemic, saving lives and livelihoods, and protecting vulnerable households and firms. A response of this size and scope would have been unimaginable under stability and growth pact rules.

The viability of EU fiscal rules has long been a topic of debate. Enshrined in the Maastricht treaty and updated most recently in response to the European sovereign debt crisis, many view the stability and growth pact rules as insufficiently flexible and no longer fit for purpose. As some attendees of the roundtable also pointed out, austerity policies, which slashed government spending following the crisis, were ‘self-defeating’ and aggravated economic hardship in affected member states.

By February 2020, the European Commission had launched an investigation into the fiscal rules of EU economic governance, but this was interrupted by the arrival of the pandemic. Since then, the debate has been put on hold. In October 2021, however, the Commission announced that it was relaunching the review, intending to reform the framework by 2023.

The Covid-19 response could offer a catalyst to broader reforms. By facilitating joint borrowing and transfers, NGEU has laid the groundwork for a more robust future fiscal union. Reforming the current fiscal union should be a top priority, ideally leading to a central fiscal capacity. There is a need for more risk sharing and for countries to be provided with grants, not loans. And, as the pandemic has shown, one size does not fit all when it comes to discretionary fiscal spending; overly rigid measures of fiscal stability can do more harm than good.

Uncertainty is growing in the face of demographic asymmetries, rapid digitalisation and the climate crisis. Allowing for more flexibility in member states’ fiscal policy could be a good thing. As extraordinary times call for extraordinary measures, there is no better time for the EU to move forward with fiscal reform.