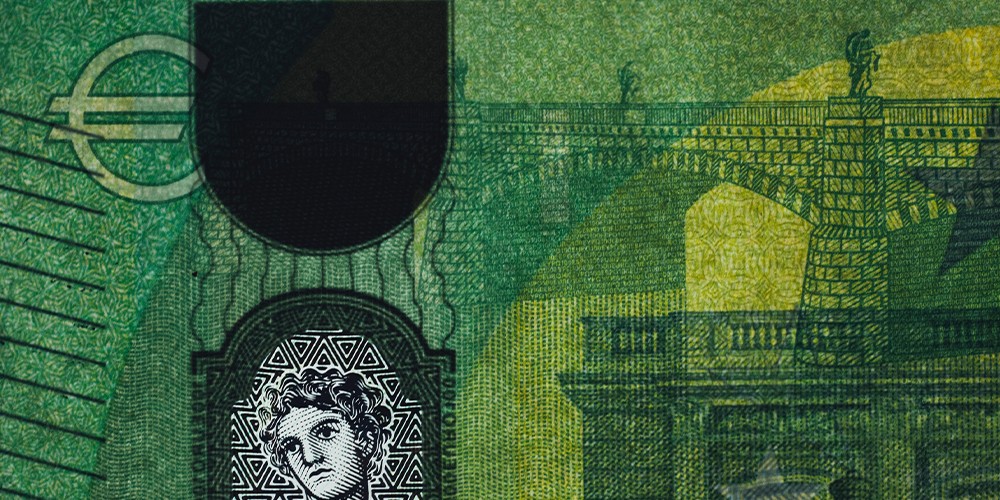 Fratzscher, one of Germany’s best-known economists, habitually close to ECB thinking, believes the ECB has to show it is unconstrained by last week’s German constitutional court ruling placing conditions on Bundesbank participation in the ECB’s quantitative easing programme.

The ruling, tasking the ECB, in an as yet unclear procedure, to provide a report on the ‘proportionality’ of its monetary policies within 90 days, applies to the five-year-old €2.2tn public sector purchase programme rather than the pandemic emergency purchase programme announced on 18 March.

Yet the Karlsruhe court’s verdict brings repercussions for ECB decisions on the PEPP, where the ECB has suspended purchase limits which the court sees as crucial conditions for fulfilling treaty strictures to avoid state monetary financing.

Fratzscher told an OMFIF briefing that the ECB will extend the PEPP, possibly doubling it. ‘The increase might be smaller, it might not be €750bn, but €500bn, and we go into early next year and then we’ll see. I don’t think that they can make it open-ended.’

Fratzscher said: ‘The ECB has to signal clearly that they are independent: the message must be, “We need to do whatever we need to do.” And so, any deviation from what they’ve been planning to do, or even any perception that the ECB might give in, would be fatal.’

Fratzscher – though not a party member – is close to the Social Democrats, the junior partner in Chancellor Angela Merkel’s Berlin coalition. He had been tipped as a possible Bundesbank president had Jens Weidmann, the incumbent, been selected, instead of Christine Lagarde, to take over the ECB presidency from 1 November last year.

He said Merkel would work out a compromise over the constitutional court demands, involving the ECB and Bundesbank in contorted legal and political arrangements with the German government and parliament. But he warned of longer-term problems. ‘It’s kicking the can down the road. You can dodge the bullet of the constitutional court. But as long as you have a hostile [German] public that doesn’t understand or is opposed to the ECB’s monetary policy, the ECB has a problem in terms of its credibility and standing.’

Fratzscher said it was ‘crucial’ that the ECB, over an indeterminant period, adheres to the capital key for PEPP bond purchases, under which euro area central banks are supposed to buy government securities proportionate to member states’ economic size rather than to government debts. ‘This relates to the proportionality [consideration].’

Asked how long the ECB can deviate from the capital key, Fratzscher answered, ‘For a considerable period of time. In terms of size and timing, I can imagine that in June, or the latest in July, in the governing council meeting, the ECB will make an announcement to manage expectations, so financial markets don’t have to worry about that… My hunch is the ECB will announce this summer that they’re going to extend the programme by half a year to early next year… I don’t see any way for them to get back to the capital key by early next year.’

Fratzscher said Germany and Europe have to take seriously ‘downside risk’ from the coronavirus crisis flaring up again with a second or third wave. ‘You need to consider what could happen with a country like Italy that gets into difficulty with financing.’

Fratzscher is pessimistic about an extra European fiscal response to euro area problems. ‘Governments act only if they have no other choice… There is the view here [Berlin] that it’s quite convenient that the ECB is doing what it’s doing. Everything I’ve heard and seen here over the last week has not at all triggered the reaction that we need now a stronger European fiscal response.’

Read the full transcript of the briefing here.