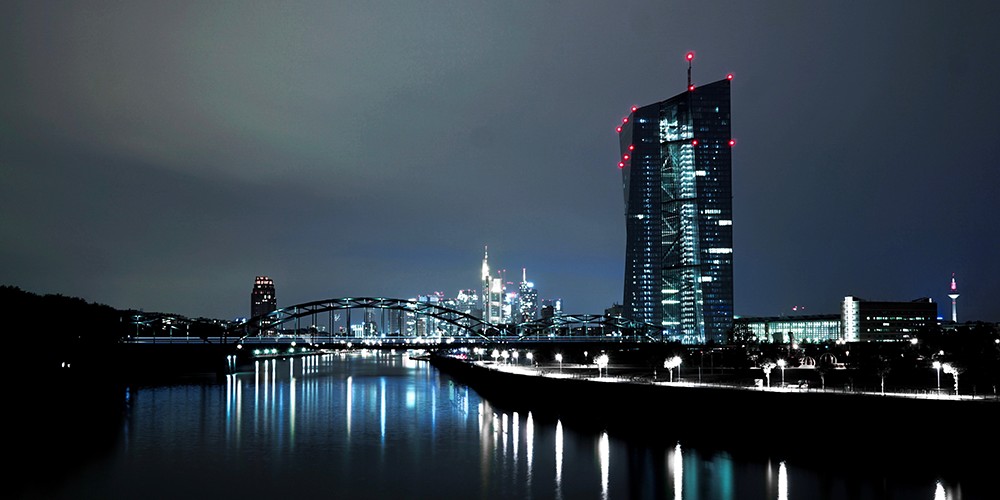 Germany’s constitutional court threat to halt Bundesbank purchases of German bonds will lead to months of legal and political wrangling that will badly undermine Europe’s attempt to counter the coronavirus crisis. Furthermore, it opens a new era of scrutiny of European Central Bank actions that seems likely to change how the ECB operates and will unleash bitter disputes over its independence from politicians.

The court’s decision on Tuesday to ask the German government and Bundestag to ensure that within 90 days the ECB reviews the ‘proportionality’ of its government bond purchases sets a politically and administratively demanding timetable. The scene shifts abruptly from the arcane technicalities of German plaintiffs’ anti-quantitative easing lawsuit into the volatile cauldron of German and European politics.

Tuesday’s judgment marks a turning point in many ways. For the first time, a German court has voiced fundamental disagreement with a major European ruling over integration. In unusually harsh and unflattering terms, the constitutional court has stated that the European Court of Justice, in its judgment of December 2018, has exceeded its competence to assess the validity of the Bundesbank’s participation in the ECB’s asset purchases.

This throws doubt not just on the future of the five-year-old €2.2tn public sector asset purchase programme, the focus of the lawsuit, but also on the shape and size of the €750bn pandemic emergency purchase programme decided in March, a central part of Europe’s crisis-fighting arsenal. In view of the legal uncertainties over the precise constellation of both programmes, the ECB’s pledge to increase the PEPP may now be in doubt. Heavy selling of Italian government bonds may force the ECB to reveal its intentions over the PEPP sooner than many on its 25-member governing council would like.

The constitutional court has no jurisdiction over the ECB. Yet, by qualifying an ECJ ruling as unlawful (ultra vires), the court has made unexpected use of its ultimate power to examine whether or not Germany’s participation in European integration violates European treaties and thus infringes the German constitution.

Asking the German government and parliament to supervise ECB assessment of whether its monetary steps have disproportionately detrimental economic effects marks an extraordinary milestone. The court has introduced a blatantly German national approach, attempting to influence what was designed to be an independent supranational European institution. The German Bundesbank, government and parliament will be subject to near-insoluble conflict between apparently opposing national and European policy considerations. Moreover, the hallowed Germanic principle of central banking independence appears pitted against an equally onerous obligation to follow the strictures of the constitutional court.

Jens Weidmann, Bundesbank president, who has constantly been one of the most sceptical council members over the bond purchases, is in an unenviably delicate position. He has to uphold the European credentials of the Bundesbank as the most important ECB shareholder and a pivot of the European financial system, while at the same time submitting to constitutional court stipulations on the ECB’s procedures and German parliamentary oversight of its proportionality review.

In an OMFIF briefing, Hans-Olaf Henkel, a former president of the Federation of German Industry and a leading member of one of the four ‘complainant groups’ behind the lawsuit, termed the constitutional court ruling ‘a declaration of war against the ECB and against the ECJ’.

Ernst Welteke, a former Bundesbank president, took an opposing view in another briefing. He accused the court of ushering in ‘renationalisation of European monetary policy’. He urged the German government not to abide by the court’s request, which he said would shackle the ECB’s ability to carry out a genuinely European monetary policy. Both he and Vitor Constancio, former ECB vice president, who termed the court decision ‘legal nationalism’, advised the ECB to go ahead with plans to increase the €750bn PEPP as a sign that it would not be subservient to the German court’s wishes.

The court’s language came close to inciting rebellion against the European Central Bank, even though it is protected by European treaties from ‘seeking or taking instructions’ from outside. The court said ‘the federal government and the Bundestag have a duty to take active steps against the PSPP in its current form’. The court castigated important parts of the ECJ’s December 2018 ruling, which it accused of ‘completely disregarding all economic policy effects arising from the programme’.

Placing the Bundesbank in mid-dispute, the court laid down ‘a transitional period of no more than three months’ beyond which the German central bank ‘may no longer participate in the implementation and execution of the ECB decisions at issue.’ The ban would be avoided by the governing council demonstrating ‘in a comprehensible and substantiated manner that the monetary policy objectives pursued by the PSPP are not disproportionate to the economic and fiscal policy effects.’

In line with the December 2018 judgment, the German court listed necessary conditions for the PSPP to conform with non-monetary financing rules, including directives on bond purchase volumes and limits, especially in conformity with the ECB’s capital key, and on bond credit quality. Uncomfortably for the ECB, most of these conditions (which the ECB misleadingly terms ‘self-imposed limits’), although still nominally in force for the PSPP, have been eliminated or watered down for the PEPP. The ECB may face pressure from within and outside the governing council to reimpose limits on the PEPP as a mean of continuing the programme.

Germany will face strong objections from the European Commission and other European governments that it is giving undue priority to German policy objectives – principally the country’s traditional worries about low interest rates harming savers and fiscal discipline. The three month deadline opens up difficult questions about shaping and operating the review, including on how (and in what sequence) the court and German government and parliament will adjudicate whether the results fully counter objections.

The court listed as affected citizens ‘shareholders, tenants, real estate owners, savers or insurance policy holders’. These categories reflect segments of the German population who have vocally opposed ECB monetary policy. According to Welteke, the former Bundesbank president, this could have highly negative consequences. Other action groups in other countries could join efforts to sway ECB polices, fatally weakening both its independence and its single-minded policy focus on price stability.