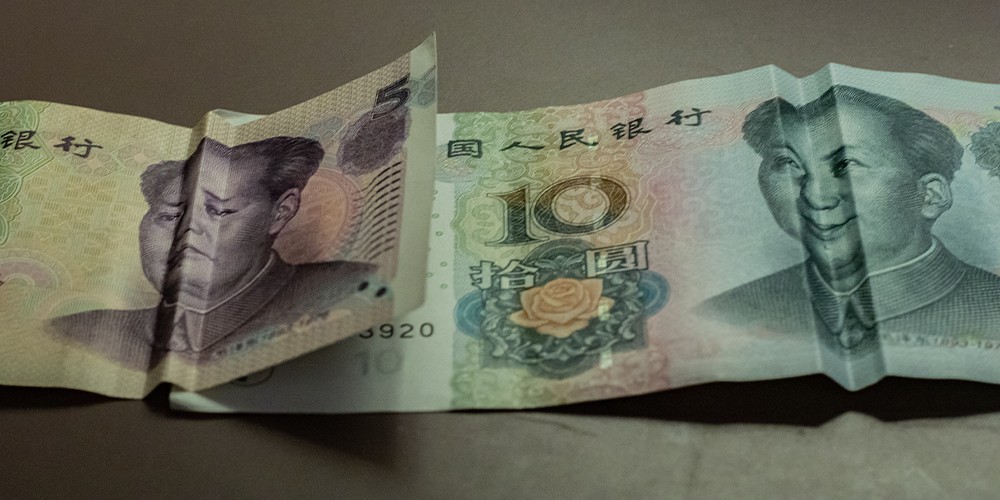 The world is puzzled by the global role of the dollar compared with the renminbi. While the US economy struggles to retain its 25% of global GDP, China has been advancing fast, already reaching 15%. The global use of currencies does not reflect these realities. The dollar dominates international payments, capital flows and global savings. The renminbi plays a minor role, accounting for 2% in any of these functions. After rapid advances since the start of renminbi internationalisation, the process has stalled since 2015.

The dollar’s weight of 42% in the International Monetary Fund’s global currency basket, the special drawing right, belies the important role the US plays in the world economy. The renminbi’s role is much smaller than its SDR weight of 11% implies.

There are several reasons behind this contradiction. The first is historical. The dollar has been a global currency since the second world war. China only began liberalising its currency 10 years ago. But the pace of change does not reflect the expectations. The decline in the dollar as the settlement and savings currency is much slower, and the increase in the use of the renminbi does not reflect the rise in China’s economic clout.

Second, the difference in financial development and openness to foreign participation. The US has a sophisticated financial system with deep and liquid markets; China’s system is being developed and highly engineered. While US financial markets are open to the world, China is only gradually opening up.

Third, financial markets have become increasingly detached from the real economy. This has become even more apparent during the Covid-19 crisis. While the major disruption harms the real economy, the financial sector is suffering from gyrations but holding up by and large. Thanks to a coordinated approach, a financial crash has been prevented. Major financial markets, such as cross-border payments, money, interbank and foreign exchange markets, as well as bond and stock markets, continue to function. Many investors are calculating the aftermath of the crisis.

Another important difference is the lender of last resort. The Federal Reserve has done an excellent job in providing dollar liquidity to central banks around the world through swap arrangements. The People’s Bank of China has signed more 30 swap agreements, but activated only a few with strong currencies, such as the South Korean won.

Amid frictions between the US and China, ranging from trade, technology, investment, data to the origins of coronavirus, the conflict might well extend to a currency war. Investors may have to take sides, either for a country or their own interests.

At present, global savings flow to investments offering the best returns and freedom to move on. Might nationalism catch up with these investors, forcing their choices? As finance is footloose, this is an unlikely scenario. Individuals and institutions enjoy these options and the dollar is their major investment vehicle. Whatever happens to the US economy, its state of health or politics, they have no choice at present. Will China compete on these terms and lure them into the renminbi?

Should the dollar anchor become unstuck, financial instability will increase. This will hopefully not happen on a large scale. The outcome could be chaos. The volatility of financial markets is anathema for Chinese authorities, who value stability above all. They control the process by allowing foreigners to invest in Chinese securities or buy into financial institutions. This is a far cry from the rough and tumble in other financial markets. While these different approaches persist, it is hard to see the renminbi replacing the dollar on a major scale any time soon.