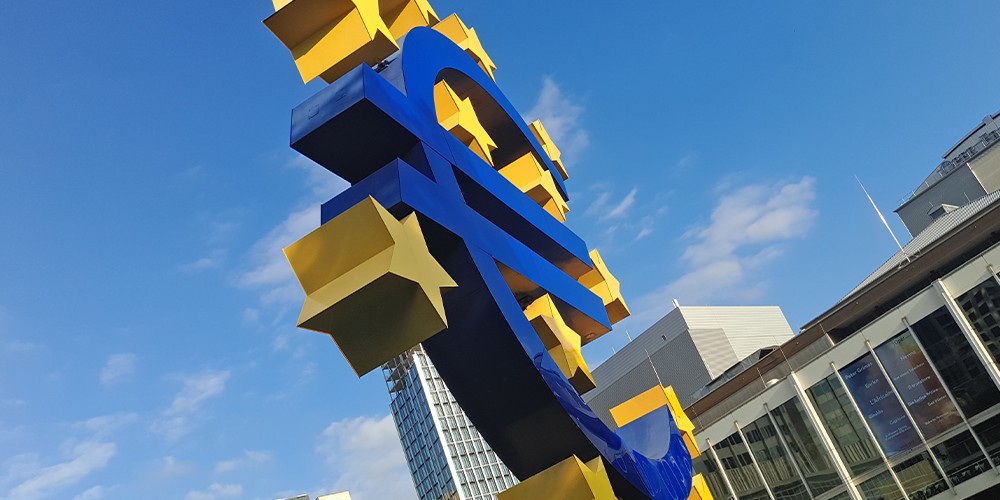 The German constitutional court ruling on the European Central Bank’s quantitative easing appears to open up an irremediable conflict at the heart of the euro area, with potentially fatal consequences for the currency and its central bank. It may not turn out that way.

The court has ruled that the ECB’s public sector purchase programme is illegitimate because it breaches the legal principle of proportionality. This has prompted the ECB, in an unusually terse and pointed statement, to restate its own independence and commitment to price stability. There are many doubts over how the court’s decision will be implemented, relating, in particular, to the delicate interplay between European and German political and juridical bodies involved in the process.

The ruling has some positive features. It forces the ECB to think hard about how best to conduct its policies to achieve its price stability goal, now and in the future. No central bank should operate in a vacuum. In the US, Congress and the executive do not refrain from brutal challenges to the Federal Reserve’s policies. The imperfect institutional structure of the European Union does not allow that.

An assault by a national court is a less than ideal way to provide a necessary counterweight. It is important that the Karlsruhe court decision clears the ground, at least in part, from repeated allegations that the ECB has launched the PSPP not to conduct monetary policy, but to finance states by monetary means or to transfer resources in disguise. By general recognition, the PSPP is now squarely in the camp of monetary policy instruments. The court is asking that the ECB demonstrates that the tool is worthwhile, and all its more general consequences have been considered.

Here however, the troubles begin. The ECB has been given three months to demonstrate that the PSPP was necessary and that its side effects were properly weighed up. Otherwise the Bundesbank – the only part of the ECB subject to German law – would be banned from participating in the programme and forced to divest its purchased securities (entirely consisting of German government bonds).

In one sense, this should be easy. Countless public documents by the ECB, including a multitude of policy meeting minutes, fulfil that aim, using state-of-the-art economic analyses. But those analyses, though accepted and often praised by most professional economists, cannot provide full-scale proof, any more than the rest of economics can. As such, they may not meet the exactitude required by constitutional jurists.

How can the court assess the pertinent economic arguments? As a minimum, they would need to be assisted by an equally powerful team of economists, free from intellectual prejudice and conflict of interest. So far, judging by the outside economists it asked to take part in the public hearings in Karlsruhe on 30-31 July 2019, it does not appear that the court has made use of a group of experts with those characteristics.

Moreover, in lamenting that the ECB has not properly balanced ‘the monetary policy objective against the economic policy effects arising from the programme’ the court implicitly contradicts the EU treaty principle that price stability is the ECB’s primary objective, and that only without prejudice for that may other objectives be considered. One wonders why the court did not object, many years ago, to the formulation in article 105 of the EU treaty.

The ball is now in the ECB’s court. The central bank does not lack legal expertise, starting from its president, Christine Lagarde, a lawyer by training. The ECB is accountable to EU bodies alone. The Bundesbank, an institution whose history has been repeatedly marked by conflicts over its own independence, will play a key role in the next steps. The last thing Europe needs in this moment of crisis is a crippling battle at its institutional heart. The issue is serious – but there is still a good chance it may end well.

This is the second in a series of articles on the outcome of the German constitutional court judgment. Yesterday: Markus C. Kerber,  Berlin and Paris-based based attorney of law.