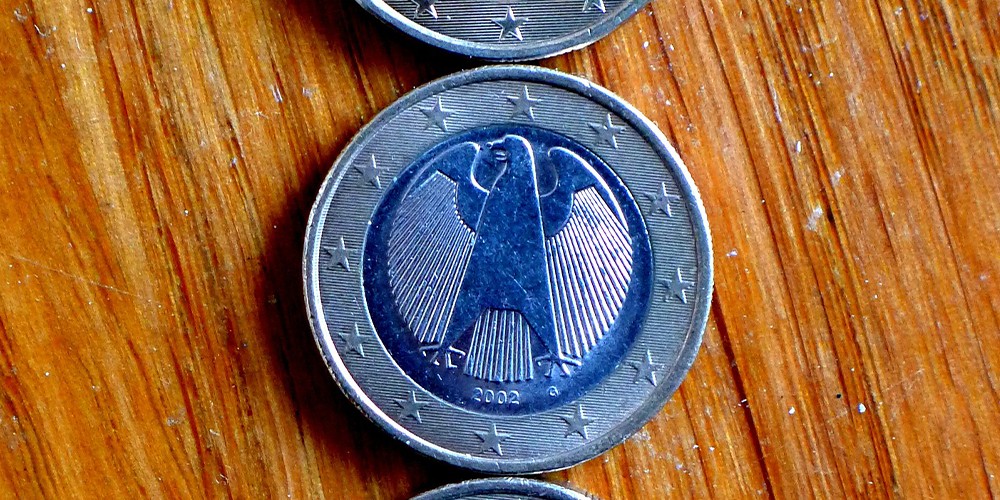 Repeated euro rescue operations have frequently stretched the patience of the German constitutional court. On 5 May that patience seems finally to have snapped, when the court ruled that the European Court of Justice exceeded its competence to assess the validity of the Bundesbank’s participation in the European Central Bank’s asset purchases.

The Karlsruhe court has ultimately approved past programmes, including the ECB’s outright monetary transactions bail-out scheme announced in 2012, despite its manifest doubts about the ECJ judgment in 2015. A ‘Yes, but’ doctrine became a common feature of its rulings.

Karlsruhe’s approval of the different rescue operations was always tied to major conditions – a fact that was insufficiently known, especially outside Germany. The court laid down the need for limits on Germany’s financial liability for operations with an impact on budgetary prerogatives. Such measures would have to be submitted to the German parliament for approval before they became operational. Moreover, all major steps of European institutions like the ECB would have to be monitored by the German parliament and the federal government. If these acts were suspected to breach European law in a manifest and structural way, they could be outlawed, even after due preliminary ruling by the ECJ.

The Karlsruhe court, after voicing substantive doubts over the ECJ’s OMT ruling, has now crossed the Rubicon over the lawsuit on the ECB’s €2.2tn public sector purchase programme. It deployed sophisticated arguments to prove comprehensively that the ECJ had failed to take into consideration the fundamental legal principle of proportionality. After five years of bond purchases without a significant impact on the inflation rate, the German constitutional court has now opened the way towards a critical change in the ECB’s monetary policy. Up to now, the ECB has claimed a discretionary right to pursue a policy with instruments which have not fulfilled the objective of raising inflation – yet have generated adverse effects by distorting competition on capital markets.

This was an act of pioneering courage. Karlsruhe qualified the ECJ’s reasoning in its December 2018 ruling as ‘indefensible’, terming it ‘ultra vires’ (unlawful), and, as such, non-binding for German institutions. The institutional conflict between Luxembourg and Karlsruhe is now manifest and could become explosive. Karlsruhe has declared the ECJ’s ruling null and void. This means that the ECB can no longer claim not to be under the jurisdiction of the German court.

Implicitly the German court has judged as totally insufficient the Bundestag’s and government’s previous diligence in monitoring ECB actions – a charge of negligence against both institutions. Karlsruhe has laid down that the PSPP is incompatible with European Union law, exceeding limits on German transfers of power to the EU in general and the ECB in particular.

Why have both the government and Bundestag closed their eyes to evidence that the ECB had overstepped the mark? In several public hearings in recent years, both institutions argued, with no great elegance, that the PSPP was within the limits of the ECB’s powers. Even the Bundesbank supported that point of view. The court has now requested the government, parliament and Bundesbank to talk to the ECB governing council for the purpose of re-examining the PSPP. This could lead to an eventual revision of the policy; otherwise, after a transition period of three months, the Bundesbank could be instructed to exit the PSPP. It would no longer be allowed to make net government bond purchases and would be expected to prepare net sales in the long run.

Only a body such as the constitutional court, which by its very nature is alien to the methods and mentalities of capital markets, would dare to make such a proposal. Apart from the economic feasibility of this request, severe institutional problems will arise. How will the German parliament talk to the ECB council? How can the German government influence the ECB board, which has been clearly constructed as totally independent from governments?

If the government, parliament and Bundesbank take Karlsruhe’s judgment seriously, it would generate institutional uproar. If not, we can expect some kind of lukewarm compromise that would please Chancellor Angela Merkel and save face for leading ECB officials. But that superficial solution would make the German court’s ruling factually null and void. Either way we can expect great upheaval.

Where will all this lead? The end is not nigh for economic and monetary union. But the historic ruling of 5 May opens a new chapter. This could begin a process with a wrenching outcome.

Markus C. Kerber is a Berlin and Paris-based based attorney of law, Professor of Public Finance and Political Economy at the Technology University of Berlin, and visiting professor at the Université Paris 2 (Panthéon-Assas) and at Warsaw School of Economics (SHG). He represents one of the four ‘complainant groups’ that brought a lawsuit against the German government over the ECB’s PSPP programme, the focus of the German constitutional court ruling on 5 May.