Future of Europe is at stake 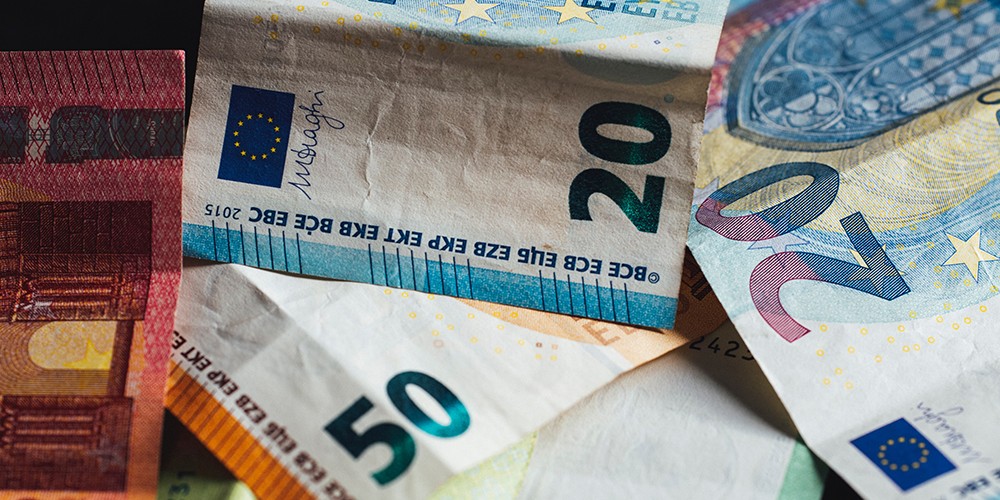 The German constitutional court has pronounced an astonishing verdict on the Bundesbank’s role in the European Central Bank’s asset purchases. The consequences are far-reaching, with implications extending well beyond the issues of monetary policy and the independence of the ECB. At stake is nothing less than the future of Europe.

The ruling came a few days before the 8 May anniversary of the end of the second world war, marking the liberation of Germany and Europe from Nazi barbarism. And it coincides with fierce disputes over the effectiveness, adequacy and proportionality of measures to fight the coronavirus.

The ruling focuses on the ECB’s government bond-buying programmes which aim to bring inflation to close to 2%, protecting the euro area from deflation and recession.

The European court of justice in 2018 ruled that this public sector purchase programme was within the ECB’s mandate. The constitutional court, on the other hand, rejected this interpretation as ‘indefensible’ and ‘arbitrary’, falling short of minimum standards for assuring German democratic legitimacy.

Many questions now seek answers. How can Europe function properly when national courts can rule on the legality of European decisions? Such procedures would rule out the necessary ability to act quickly, especially in monetary and currency affairs. The court judgment arrived, after all, a full five years after the PSPP was launched.

The Karlsruhe court judged that the ECB exceeded its powers as a result of inadequate consideration of the legal principle of ‘proportionality’. However, the court is skating on thin ice when it demands, as criteria for ‘proportionality’ of a government bond purchase programme, the ‘identification, weighing and balancing’ of the ‘monetary objective’ and ‘economic impact’. The court mentions savers, shareholders, property owners and insurance policy holders, among others. But the list fails to include taxpayers and employees, who have mightily benefited from the ECB’s policies – a truly astounding omission.

One can ask whether savers with money in German savings banks have not fared rather well, at least in the recent market downturn, relative to other groups such as shareholders. The German government’s revenue surpluses surely outweigh interest foregone in savings accounts. Some economically unviable companies have, as the court says, remained afloat, but many have used low interest rates to invest, create jobs, and service their bank loans – a positive contribution to the economy and to society.

Numerous research reports are available on all possible effects of ECB policies, whether desired or not. It is generally accepted that ECB policy has boosted economic growth, safeguarded jobs and avoided disintegration of the monetary union. And the ECB has achieved its primary objective of safeguarding the value of money. Germany, in particular, has profited by building up considerable financial reserves now being used to combat the pandemic-induced recession.

It is highly problematic to ask the ECB, as an independent institution, to make an overarching assessment of a programme with many conflicting objectives – and to subject that process to German government and parliamentary supervision. This clashes both with the principle of democracy and with the central bank’s independence.

The court has set the ECB governing council a three-month deadline to make clear that the PSPP’s economic and fiscal effects are proportionate to its monetary policy objectives. Unless that can be proven, the court would ban the Bundesbank from participating in the PSPP. Moreover  it would force the central bank to sell back the bonds it purchased, causing significant problems on the capital market as well as considerable economic damage.

This procedure does not appear compatible with the ECB’s independence enshrined in European law. This lays down that ‘neither the ECB nor a national central bank nor a member of its decision-making bodies may seek or receive instructions from Community institutions or entities, from governments of the member states or from other bodies’.

Another huge question mark surrounds who judges whether a new ECB council decision adequately answers the court’s proportionality tests. This decision would have to be based on assumptions, forecasts, scenarios and assessments. The ECB and the members of its governing council have already demonstrated in many publications, conferences, studies, lectures and so on that they take into full account the impact of their monetary policy.

But how can such a comprehensive ‘consideration of proportionality’ be built into a council decision? This is a matter for political judgment, not one based on legal or scientific considerations. Only an elected parliament would be eligible for this. This would expose the ECB’s decisions to partisan political disputes. And it is wholly unclear how parliaments in the other member states would react.

It is hard to expect the governing council to act on the basis of the verdict from a national court. As the president of the Bundesbank in the early years of Germanys participation in the euro area, in 1999-2004, I can say with due authority: the governors of the national central banks are independent in the council. They are not representatives of their central banks or nations. If the council is asked to take a decision, as Karlsruhe requires, a majority is by no means certain. But what would be the consequences of a rejection? The court risks setting Germany and Europe on a journey with many imponderables and possible wrong turnings. In my view, the German government should reject the court’s request that it polices a process likely to damage the European Central Bank it was instrumental in setting up 22 years ago.

The ECB may well need to do better in explaining the reasons for and consequences of its actions. This aim is laudable. The highly questionable method laid down by Karlsruhe is not the way to achieve it.