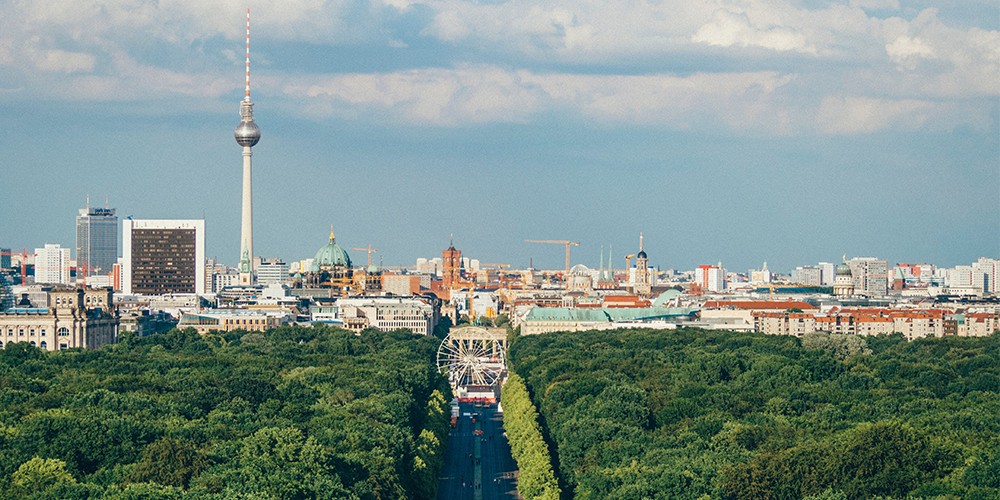 The German constitutional court’s decision on the possible unlawful nature of the German Bundesbank’s participation in European quantitative easing comes at an inopportune moment and poses a significant risk. If the court eventually orders the Bundesbank to disengage from the European Central Bank’s bond buying and unwind previous purchases, the ECB would probably be able to continue on its own. But there is no doubt that such a step would shake the market’s confidence in the ECB’s ability to do ‘whatever it takes’ for as long as it takes. Spreads might widen again and risks to financial stability would rise.

Some have argued that it’s irresponsible for the court to issue such a ruling right now.

The euro area after all faces a new existential crisis. It will be extremely hard for Italy and a few other countries to pull themselves out of the Covid-19 recession. Potential growth might well be reduced further, posing a fresh question mark on debt sustainability.

We always say that, in times of existential crisis, the euro area comes together and takes unprecedented but long-needed steps. Well, the other side of the coin is that it’s in times of such crisis that the crucial questions come to the boil.

And here the question is this: what kind of monetary policy – and what kind of economic policy mix – is in the long-term interest of the euro area and of the citizens of its individual member countries? This is a very legitimate question.

If we look only at the here and now, there is no doubt that we need strong fiscal and monetary stimulus to remedy the tremendous damage of widespread economic lockdowns implemented to slow extension of infection.

But let’s put the current upheavals into a broader historical context. For nearly two decades, since the birth of economic and monetary union, some member countries have systematically failed to address structural weaknesses in their economies to raise potential growth.

Italy is a case in point. If we take real average per capita income as a yardstick, the past two decades have been wasted. So whenever a crisis strikes, the burden falls on the ECB to save the usual suspects. Meanwhile, a consensus narrative has built up that blames most of the euro area’s ills on Germany. According to this narrative, it’s Germany that imposes austerity on other countries, slowing their growth, and that refuses to consume more, thereby supposedly ‘forcing’ other countries to run fiscal deficits – without acknowledging that it’s also the competitiveness of German exports that raises the German current account surplus.

To make matters worse, over the last few years an increasing number of economists and policy-makers have pushed the idea that we are in a ‘new normal’ of ‘secular stagnation’ where permanently looser fiscal and monetary policies are not only justified but necessary. The risks and potential long-term costs of higher public debt ratios and larger central banks’ balance sheets are heavily discounted if not ignored.

They might be right – but they might also be spectacularly wrong. The fact is that we are in the process of taking policy decisions that will be enormously consequential for the long term.

When you look at it in this context, in my view, it’s neither crazy nor irresponsible for someone to raise their hand and ask: ‘Are we really sure about this? Are we sure about the long-term path we have embarked on?’

The court ruling is not the best way to raise the issue. But sooner or later something like this was bound to happen, and it’s not going to go away. An(other) existential crisis was bound to raise existential questions. And we might not all agree on the answers.

Around 15 years ago, at a policy conference, I was asked if I thought Italy would eventually abandon the euro. I replied that if a country ever decided to leave, it was most likely to be Germany, not Italy. I strongly hope this will not come to pass. But the idea of Germany leaving the euro area no longer sounds as far-fetched as it might have 15 years ago.