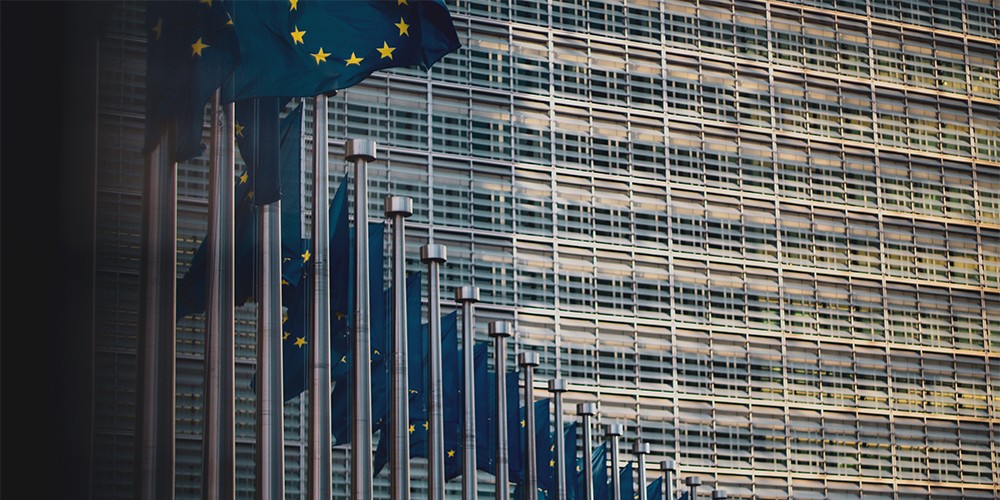 How to escape the pandemic? For some, led by Mario Draghi, the Italian prime minister and former president of the European Central Bank, the pandemic has called into question the previous economic policy balance and they are calling for a new model of fiscal governance. For others, such as Wolfgang Schäuble, president of the Bundestag and Germany’s former minister of finance, the pandemic has created a necessary but rushed rise in public debts which, nonetheless, must be brought back within the confines of the previous fiscal policy model as soon as possible. The outcome of this stand-off will define the future of the European Union.

The pandemic has highlighted the inadequacy of the Maastricht compromise, based on the centralisation of monetary policy and the decentralisation of fiscal policy, subject to the restrictions of the stability and growth pact. The limitations of this compromise were already clear during the European debt crisis, which led to an unprecedented division among the member states of the euro area. The pandemic has necessitated the suspension of the SGP. To respond to its devastating impact, European states sharply increased spending, with monetary cover guaranteed by the ECB. Above all, the pandemic required the promotion of the Next Generation EU programme, financed by European fiscal resources, to support the recovery.

These changes inevitably provoked a debate on the future of the SGP. Speaking in the Italian parliament on 11 May, Draghi said, ‘I want to be very clear. There is no question that the SGP rules will have to change. My position is that the current rules are inadequate, they were already inadequate and they are even more so as we come out of the pandemic. We will have to focus on strong growth to ensure the sustainability of the public accounts.’

On the other hand, Schäuble continues to be concerned only about stability. In an article published on 16 April, the German politician firmly stated that, ‘maintaining competitiveness and a sustainable fiscal policy are the responsibility of member states,’ adding ‘I have often spoken about that kind of moral hazard with Mario Draghi… and we always agree, given the structure of the economic and monetary union.’

The SGP can only be temporarily suspended but must then return to normal operation. Olaf Scholz, Germany’s vice-chancellor and minister of finance, suggested that the support to mitigate unemployment risks in an emergency programme could be extended and folded in with the SGP.

Schäuble’s approach is guided by the theory of ‘moral hazard’. According to this, a monetary union between states with different economic capacities will inevitably create negative incentives. Some may spend more than they have and transfer debts to other states. For Schäuble, this even underpins US fiscal federalism. In 1792, Alexander Hamilton, then treasury secretary, set up a federal fund to conditionally take on the debt accrued by the states in the revolution against Great Britain.

‘All 13 US states were required to deposit good collateral, practice budgetary discipline and reduce their debts. Persistent deficit sinners were put into structured insolvency to prevent moral hazard at the expense of the more frugal states. That external constraint on fiscal policy – and not the mutualisation of individual states’ debts, which is occasionally recommended for the EU – was the crux of the oft-cited “Hamiltonian moment”’, Schäuble wrote in his April article. In short, the SGP introduced in Europe at the end of the 20th century was nothing more than a copy of what was done in the US at the end of the 18th century.

Unfortunately, that’s not quite right. The Hamiltonian moment did not result in the formation of a system of rules to bind the budget policies of states, but rather it saw the creation of fiscal power at the centre, independent from the states. It could not have been otherwise, given that the US constitution’s tenth amendment, ratified in 1791, prevents any federal interference in matters which are not delegated to the federal centre, such as the imposition of rules on how an individual state can apportion its budget. Individual US states continued to spend beyond their means, with the result that several of them went bankrupt in the 1830s and 1840s. This time, however, the federal centre did not intervene directly.

Consequently, many states introduced laws to keep their accounts balanced and reassure lenders. At the same time, however, the federal centre intervened indirectly in struggling states through the federal budget. Starting from the 1930s, this model has been fully institutionalised. The US fiscal model is based on a division of responsibilities between Washington and state capitals. The latter are responsible for the use of their fiscal resources, while the former has resources to be used anti-cyclically or to support struggling states. The Hamiltonian moment started the construction of the federal centre’s fiscal capacity and was not some kind of SGP ahead of its time. The US has never experienced the fiscal regulation system adopted by Europe. Looking for legitimatisation in Hamilton in order to offer up the SGP as fit for a post-pandemic Europe highlights the German duo’s fixation with stability.

The pandemic has shown that, in a union of states, fiscal policy cannot just be a national responsibility, as claimed by Schäuble, Scholz and others. The supranational centre must also have its own fiscal sovereignty to produce European public goods, as argued by Draghi, French President Emmanuel Macron and important European commissioners such as Paolo Gentiloni and Thierry Breton.

Indeed, the NGEU has the potential to create a limited fiscal capacity for Brussels, independent from financial transfers from member states. Through NGEU investments, it is possible to create the conditions for national economies to grow (especially those economies hardest hit by the pandemic), a necessary condition to make national public debts sustainable in the medium term. The post-pandemic EU will require a new fiscal governance model to accommodate differences between member states. It is time to acknowledge that economics is a social science and not a dogma.

Sergio Fabbrini is Professor of Political Science and International Relations and Dean of the Political Science Department at Luiss University in Rome, where he holds the Intesa Sanpaolo Chair on European Governance. His latest book is Europe’s Future: Decoupling and Reforming (Cambridge University Press, 2019).