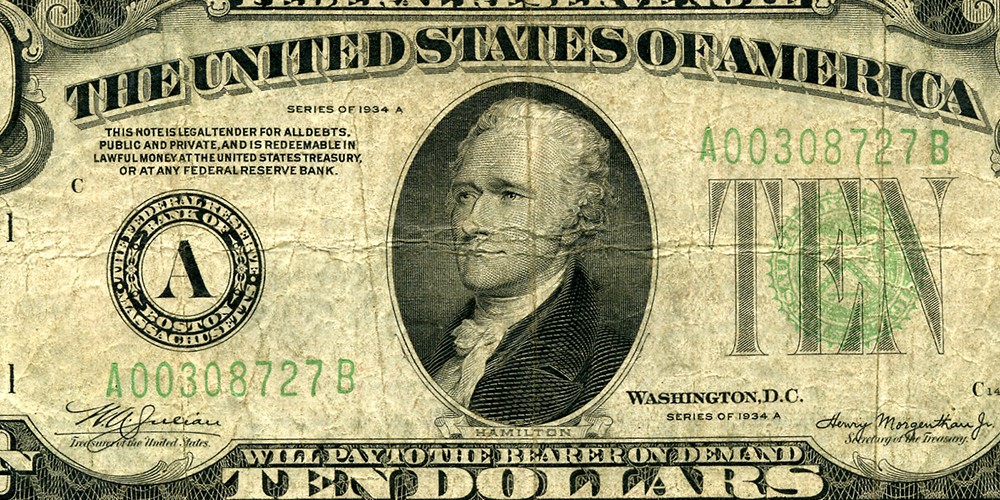 Issing: Germany in ‘enviable position’ after years of surpluses

Southern euro area members will be disappointed if they push for a ‘Hamiltonian moment’ to unify European finance in the wake of the coronavirus upheavals, Otmar Issing, a veteran German monetary policy-maker, has warned.

Issing – former board member at the European Central Bank and Bundesbank, now president of the Frankfurt Center for Financial Studies – scotched the idea of harmonising Europe’s system for raising debts in line with the late 18th century achievements of Alexander Hamilton.

Referring in an OMFIF interview to proposals by France and other countries for pan-European ‘corona bonds’, Issing said the first American treasury secretary, by mutualising debt after the revolutionary war against the English, helped pave the way for further conflict. ‘It’s not the first time that a “Hamiltonian moment” has been declared. The US case after the war of independence is not as simple as sometimes seen. Prominent historians regard the mutualisation of debt and the ensuing fiscal policies of several states as one of the causes of the civil war. The US example gives a reason to consider the risk of rising political tensions among EU member states and their people.’

Speaking of ‘scenarios’ for a 2020 German output decline of 5% to 20%, Issing said, ‘Millions of livelihoods are threatened. This requires immense financial resources, not just budgetary spending. There is a need for temporary exemptions and relief in tax policy, regulatory requirements and legal barriers. And there is a need for guarantees.’

Declaring ‘the EU is a community of solidarity,’ he said the European Commission had announced a number of financial support schemes. ‘This includes financing short-time working benefit for member states and additional financial help from the EU budget. Access to the European Stability Mechanism will be alleviated. The rules on the stability and growth pact were already suspended. These are impressive measures.’

Issing rejected the view from Italian politicians that drawing on the ESM credit line would bring a ‘stigma’ for Rome. He opined, ‘Imagine for a moment Italy would get a huge financial gift from EU member states. Relying on gifts from others might not imply a stigma?

Answering complaints that Berlin is concentrating too much on German national action, Issing said, ‘Criticism comes mainly from those countries that have become increasingly indebted. The increase in the already high debt mountain, accompanied by the need to combat the crisis, inevitably brings a country ever closer to the point where it becomes extremely difficult to cope with the debt burden, despite long-standing low interest rates.’

Germany was in an ‘enviable position after years of budget surpluses.’ The debt level would rise significantly. ‘However, it makes a big difference whether the foreseeable and necessary budget deficits start at around 60% of GDP, as in the case of Germany, or higher. …. Years of solid public finances – much criticised by our partners abroad – are now paying off.’

Referring to the European Central Bank’s new emergency bond-buying programme, Issing said the ECB highlighted its wish to defend the cohesion of the euro area, guard against monetary fragmentation, and secure the transmission mechanism of monetary policy. ‘The main objective is however to prevent interest rates from rising on the bonds of the highly indebted countries. Is this not monetary financing?’

Previous limits on bond buying – taken seriously by the European Court of Justice and the German Constitutional Court – have now effectively been abandoned for the new programme. He said the German court, due to make an announcement on 5 May on the legality of ECB bond purchases, was ‘in an extremely difficult situation. This is anything but a purely technical decision.’