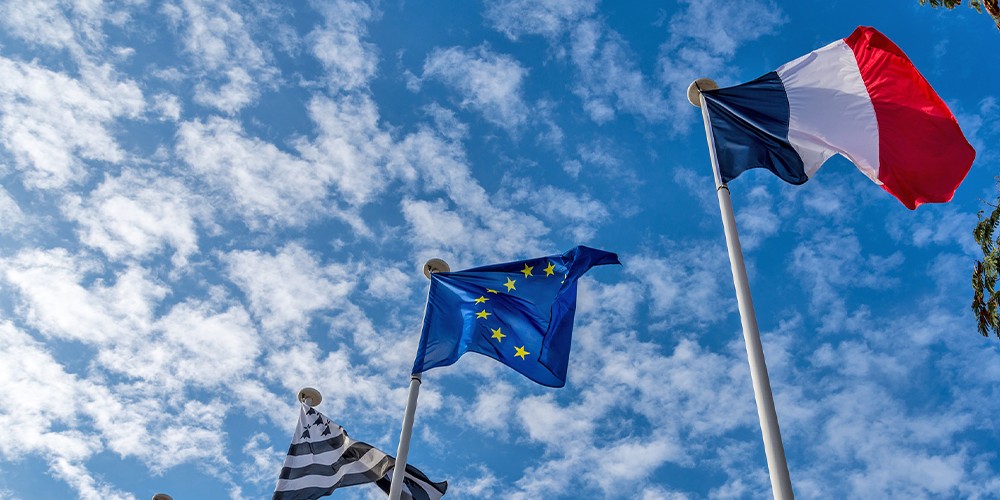 The European Union will need to revise its stability and growth pact to support the bloc’s economic recovery, Emmanuel Moulin, director general at the French treasury, told an OMFIF roundtable. He added that the planned €750bn of common bond issuance, which will include a green element, is an important step towards increasing the international role of the euro.

France spent €87bn, or 4% of gross domestic product, in 2020 on its emergency response, on top of providing €326bn of guarantees and €90bn of loans. Its €100bn recovery plan has €30bn earmarked for greening the economy, €34bn to enhance competitiveness and €36bn for employment and training initiatives. While unable to generate the fiscal stimulus seen in the US, there is a broad consensus in Europe that there will need to be a coordinated fiscal effort over the coming years. Echoing former European Central Bank President Mario Draghi, Moulin said Europe is ready to do ‘not whatever it takes, but whatever it costs’.

Providing the fiscal support needed to fuel the European recovery will require changes to the stability and growth pact, which would otherwise require countries such as France, Italy and Spain to reduce their debt to GDP ratio by around two to three percentage points per year. ‘We need to rethink this as well as indicators such as debt to GDP in an environment of low interest rates,’ Moulin said.

‘Up to now, we are all on the same page and we should continue with a supportive fiscal stance until we are out of the crisis. No one can consider that they are currently out of the woods – the situation may get worse before it gets better.’

The euro area’s common bond issuance, which will go towards funding its €750bn Next Generation EU recovery plan, is an opportunity to build a European safe asset, Moulin said.

‘We view this as both a political and financial instrument. We have never shied away from the fact that we think it’s important that the EU has a significant role on the international markets. We’ve been advocating the international role of the euro,’ Moulin said.

‘We are creating a new framework which we think has both political and financial consequences for the international role of the euro that can create a new asset and attract international investors.’

‘Part of the Next Generation EU fund will be dedicated to green transition, so we can issue through it a significant amount of green bonds. We are ahead of the curve in issuing green bonds.’

He said the common issue would be an opportunity for European banks and financial institutions to build local market infrastructure, such as order book systems and investors portals.

Outstanding fiscal issues include the need for the swift implementation of the recovery and resilience facility, which offers €673bn of loans and grants to member states, agreement on fiscal normalisation conditional on the economic recovery and coordination of fiscal strategies in 2023 and beyond.

There is also the issue of future resources to pay the common debt issuance between 2028 and 2058, which the EU has previously said ‘could include a financial transaction tax (taking into account developments in enhanced co-operation) and a financial contribution linked to the corporate sector or a new common corporate tax base.’