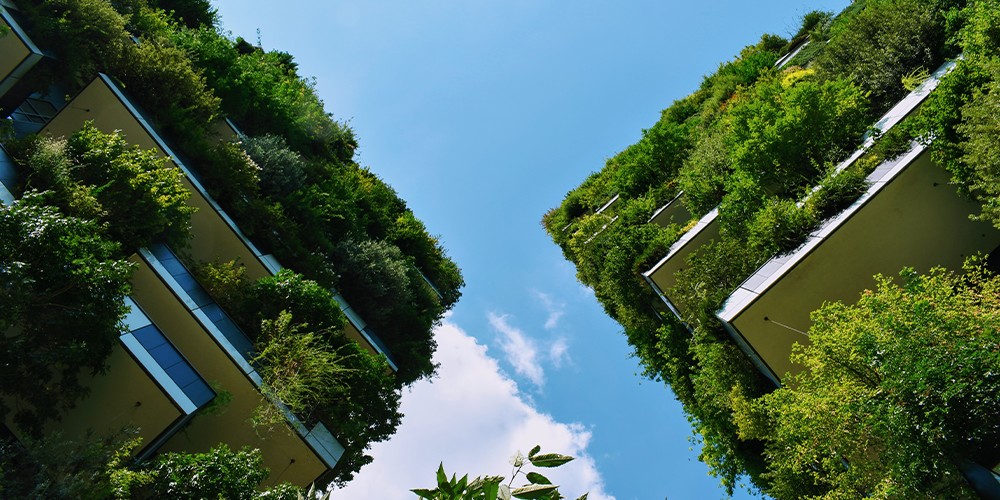 Facing the climate emergency with any chance of success requires sustainable financing. It is difficult to overstate what the financial sector can do to catalyse change by reorientating risk management and investments in line with sustainability criteria and assisting stakeholders with their energy transition. With assets four times greater than the European Union’s gross domestic product of €15tn, Europe’s financial sector has a lot of firepower. That is made up of €30tn from banks, €18tn from investment funds, €9tn from the insurance industry and €3tn from pension funds. It is clear that the role of the private sector in the green transition will be substantial.

The need for private investment and financing in greening Europe opens up vast opportunities. The European green deal and Next Generation EU programme will finance around €140bn of the €300bn a year needed to meet the United Nations’ 2030 agenda for sustainable development. Just over half of that €140bn will come directly from the European budget.

Thus, three-quarters of additional investment needs until 2030 must come from the private sector. Applying the same ratio to the total needed to decarbonise the European economy by 2050, which McKinsey estimates at €28tn, the challenge for the private sector is to finance and invest some €700bn every year for three decades.

Alongside the commitments of the principles for responsible investment, European financial institutions are expected to follow the European Commission’s action plan (which involves a new taxonomy, bond standards and other green financing and transparency obligations) and work under increasingly challenging supervision. Added to this is a growing societal demand for green investment. Scrutiny from global investment funds, grouped in Climate Action 100+, has also increased. These funds, with assets under management representing almost two-thirds of world GDP, have made climate change the central plank of their strategy and committed to activism against companies who don’t take sustainability seriously.

Consequently, there are reasons for hope. There are a huge number of investment funds that provide investors, small and large, assurances about the green destination of their investment.

This is the good news. But there are three issues that cast doubt on the chances of success. The first has to do with speed. Progress is palpable, but slow. Many European firms are failing to act. According to the European Investment Bank, only 45% have made climate change adaptation or mitigation investments.

On the other hand, despite all its dynamism, green bond issuance represents still just over 4% of the total. Markets still have not done enough to internalise the cost of brown activities. Although certain green portfolio indices perform better than average, this is not yet the case for green bonds, which often must pay a premium over conventional bonds. What lies behind this disappointing fact is lower liquidity, as well as poor and nonstandardised environmental ratings.

The second complication concerns fungibility. There is still no consistent evidence that green bonds have translated into lower emissions at the company level. In energy production and distribution, the largest green issuers perform worse than average, according to studies by the Bank for International Settlements. One likely cause is that the financing is fungible. A green bond may finance a project that would have been carried out anyway and might not even lead to environmental improvements if the same company undertakes other brown investments.

Currently, Europe is concluding its discussions on green bond and loan principles, and what it should take to earn a green label. This will be based on taxonomy, use of funds and scrutiny by third parties. One criticism of the design of green financial products is that, apart from not being conditional on eliminating brown activities, beneficiary companies are not required to reduce emissions. A general and transparent framework is needed. Company level, rather than just product and project, ratings would provide much needed information.

Third, there is an inescapable need for substantial public intervention. Without it, even the best scenario for sustainable finance would fail to meet the goal of net zero by 2050. The issue is simple. Half of investment projects required for net zero are financially not viable. This is the case for most investments in increasing the energy efficiency of buildings, transportation and energy generation and distribution.

There is one obvious way to fix this. If the European carbon price remains at just below €40 per tonne, a large number of investments in clean energy will lack a business case. Only with a carbon price that is at least double the current one will the bulk of green investments be viable.

But increasing the carbon price would not solve everything. Many projects are too uncertain to justify the initial investment, such as with carbon dioxide capture and storage systems. Direct public investment may be the only solution. In other cases, public-private partnerships, first loss guarantees or subsidies will be necessary.

The private funds available to face the climate emergency are abundant. But without a combination of transparency, an adequate carbon price, green public investment and incentives to the private sector, achieving the goals of agenda 2030 and a net zero EU by 2050 is pure fantasy.

José González-Páramo is former Member of the European Central Bank’s Executive Board.