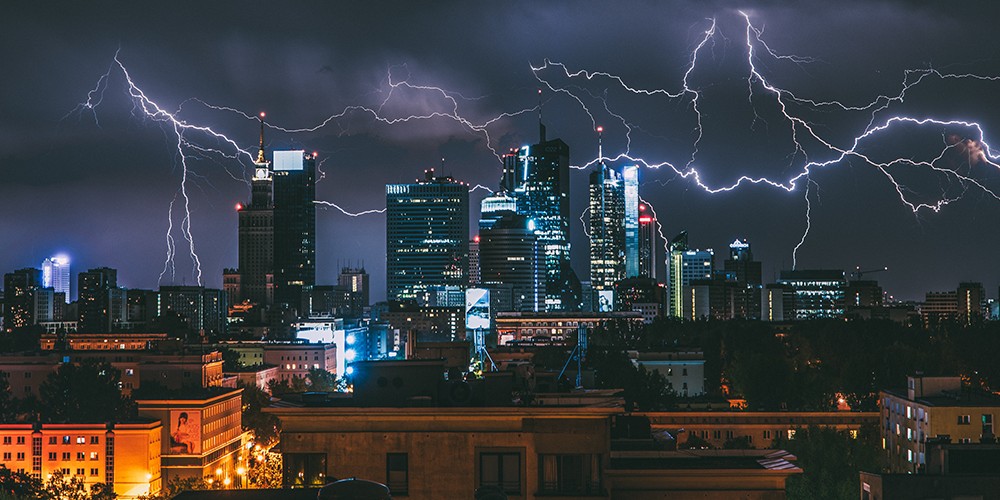 The European Union is seemingly united on a ‘green new deal’, barring a hesitant, coal-dependent Poland. This belies contrasting political climates and green party standings in ‘old’ EU member states and in those that joined after 2004. These differences are a direct consequence of the varying importance of industrial production across EU countries.

In ‘old’ member states (with the exception of Greece and Italy), the Greens triumphed in the May 2019 European elections. But in newer member states, they gained seats only in the Baltics. Even more tellingly, voter turnout was below EU average in 10 out of 13 ‘new’ EU members. Turnout exceeded the EU average only in Latvia and Malta, and was around the average in Romania.

In most new EU member states, service sector jobs are far less appealing and lucrative than, say, the high-paid technology or marketing jobs that have become prevalent in western Europe.

Many of the environmental policies implemented in ‘new EU’ were introduced by traditional political parties, not the Greens. Green parties are failing to attract voters in these countries because the parties in power are, in the eyes of the public, already addressing environmental issues.

In essence, industry is the bedrock of new EU countries’ economies, and is essential to stimulating growth and the creation of well-paid jobs – much more so than in older member states. This is unlikely to change any time soon.

It will be difficult to forge a ‘green deal for Europe’ without negative consequences for industry and related subsidies. A decline in living standards in the ‘new EU’ compared to the rest of Europe will entail serious political ramifications and votes on the deal will be split. A change in leadership in industry-reliant countries – however improbable, given their popularity driven by higher economic growth, lower unemployment, and fiscal probity compared with ‘old Europe’ – would do little to reverse the situation.

Miroslav Singer is Director of Institutional Affairs and Chief Economist at Generali CEE Holding. He is a former Governor of the Czech National Bank.