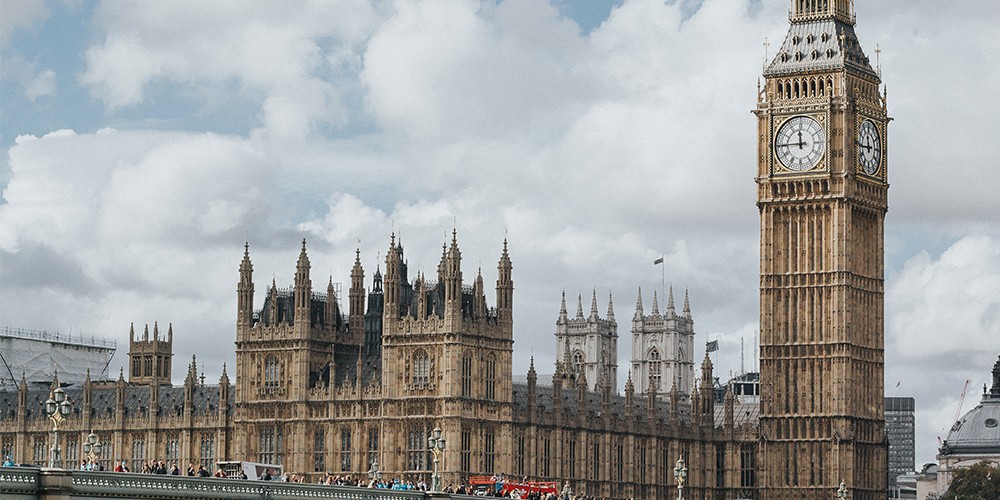 UK Prime Minister Boris Johnson chose to mark the UK’s de jure – but not yet de facto – departure from the European Union on 31 January by sounding a gong and supping a suitably anti-elite 1994 Margaux at a private party in his offices. The government kept its distance from the Brexit tribune in Parliament Square, where Brexit Party leader Nigel Farage and others eulogised the popular uprising and belted out the national anthem. Downing Street, where red, white and blue light played on the façade of No. 10, was empty. Big Ben bonged in a projected facsimile. As national liberation theatre goes, it was muted. Johnson, who has tried to ban the word ‘Brexit’ from government, decided not publicly to bait the vanquished.

Other Brexiteers could not resist the temptation. Daniel Hannan, the now former member of the European Parliament for southeast England and one of Brexit’s intellectual fathers, tweeted the following day a list of the apocalyptic no-deal things which hadn’t happened. Mark Littlewood, director general of the Institute of Economic Affairs, a Brexit-leaning think tank, did something similar.

No-apocalypse is no surprise. Hannan, an Oxford-educated historian, is erudite enough to understand the withdrawal agreement’s status-quo provisions for the ‘implementation period’. Yet vindication has its own pleasure. Winding up grief-stricken Remainers is easy and Twitter is a good place to do it. Politicians seeking approval by rallying the people against a foreign enemy and its agents are following an ancient strategy. Otto von Bismarck, beloved of Leave mastermind Dominic Cummings, noted that aggressive foreign policy is the best domestic policy.

Beyond the posturing, the Brexit culture war is unfinished. Hannan is a champion of the ‘Anglosphere’. Farage, eschewing a role in Donald Trump’s re-election campaign to set up a think tank called ‘BrexitWatch’, says his ambition is to ‘help build a proper US-UK relationship’ to ‘put the wind up the Germans’. Some time before the referendum, I spent a cheerful afternoon with Farage when he made clear he thought – outlandishly at the time – that the UK should join the North American Free Trade Area. For many Brexiteers, divorce from the EU is only half the battle. The EU is an opposing pole against the Anglo-Americans. ‘Common Law bottom-up’ versus ‘Napoleonic Law top-down’.

It is here where the fathers of Brexit may diverge from ‘the people’ they claim to have liberated. As this London School of Economics summary of US-UK polling describes, Britons are positive towards Americans, ‘lukewarm’ towards the US government, and antipathetical towards Trump. One consultant who attended a closed session at the US embassy on the forthcoming trade negotiations came away expecting a highly transactional three-way discussion between Washington, Brussels and London, with the US keeping a keen eye on EU responses. The consultant even felt that a joined US-EU task force was not unimaginable. If the British pie is carved up like this, that does not look much like ‘taking back control’.

What does this mean for Johnson? He wishes to remove Brexit, its divisiveness and its constitutional challenges from the national discussion, freeing his hand to be rationally transactional. He seems able to make difficult but necessary pragmatic calls, if he thinks the political coast is reasonably clear. Examples include allowing a regulatory border within the UK in order to move Brexit on, avoiding a no-deal Brexit in December or dodging US pressure on Huawei, the Chinese telecommunications group.

What we see now is pre-negotiation posturing, rooted in the UK’s supposed leverage of a trade deficit with the EU of £66bn (2018). That’s unlikely to be the closing position, just as the no-deal threatened last autumn did not materialise, resulting in an amended withdrawal agreement. But many die-hard Brexiteers, including Johnson’s still-in-campaign-mode former Daily Telegraph colleagues, will do everything they can to constrain Johnson’s political room for striking bargains with the EU. For them, Brexit is an unfinished revolution, Johnson’s sternest tests are still to come.