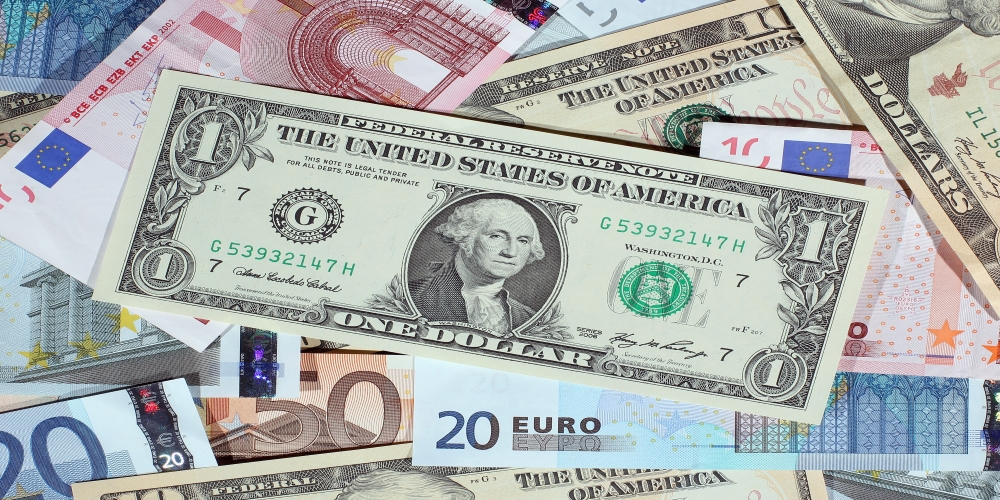 On 19 January 2021, one day before President Joe Biden’s inauguration, the European Commission published a communication on The European economic and financial system: fostering openness, strength and resilience.

The communication has been interpreted by many as calling for a greater global role for the euro as a reserve asset, eroding the dollar’s position. It could also be read as casting doubt on European reliance on the US and the dollar given the Trump administration’s unilateralist use of financial sanctions. This was neatly captured in the phrase ‘open strategic autonomy’.

The central theme of the communication was that creating a stronger European financial system is a precondition for a strengthened euro reserve role. Brussels is looking to lessen the dollar’s global role as a means to push domestic financial market reform.

The European Commission sets out some well-founded and sensible recommendations.

However, the communication neglects to acknowledge some key obstacles.

The European Commission recognises that the dollar’s reserve role is attributable to the size of the US economy and the depth and liquidity of its capital markets. Being a reserve currency entails costs but on balance is beneficial, and the dollar’s role gives the US power over global finance.

Former French president Valéry Giscard d’Estaing first voiced concerns about the dollar’s ‘exorbitant privilege’ in the 1960s. Sixty years later, Europe continues to lament the dollar’s privilege. EU member states have not been willing to develop a large market in European safe bonds, make significant progress on a fiscal union or create a robust European capital market. Europe’s economy is seen as less dynamic than the US economy. Further, when the euro appreciates, concerns are immediately expressed about deflation and export-led growth models.

The US benefits from the dollar’s reserve role. But the US would benefit even more from a world in which major economies run stable policies, boost domestic activity and avoid reliance on external sectors to power growth. Such a world would better distribute global demand, help reduce US habitual trade and current account deficits and could even lessen protectionist pressures in the US. It could also lead to an orderly diminution in the dollar’s global role.

The European Commission’s thinking in the communication is understandable in principle. But it will be difficult to implement given persistent fault lines in the euro area’s monetary union. While a diminished dollar reserve role could be a logical consequence of Brussels’ vision, it remains far from clear that member states are prepared to take the necessary actions.

Watch what member states do, not what Brussels says.