How Japan can escape financial socialism 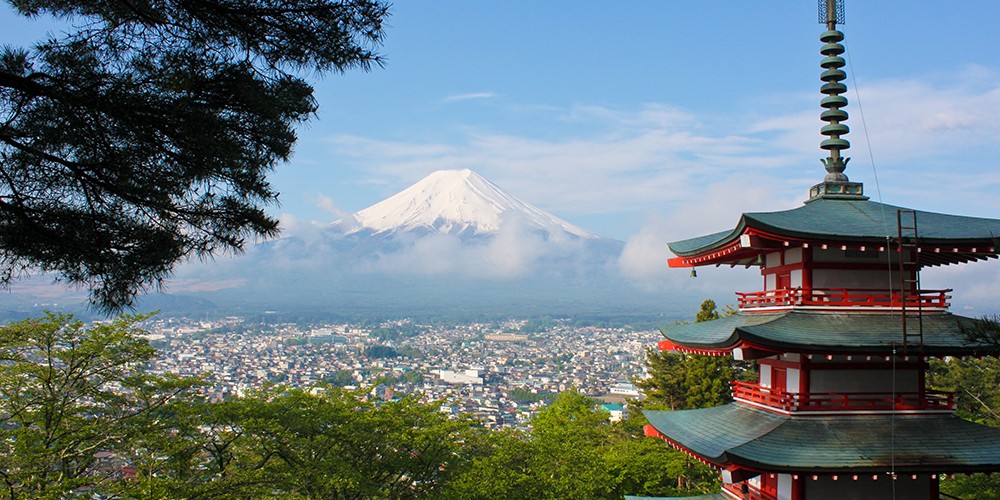 The latest Bank of Japan comprehensive policy review is significant not for what it says but what it doesn’t. The cumulative effects of the central bank’s steadfast buying of exchange-traded funds have de facto turned Japanese equity markets into an unprecedented experiment in financial socialism. Officials seem to have no idea how to restore the functioning of free markets.

Like many central banks, the BoJ has aggressively intervened in bond markets and now owns almost half of its country’s public debt. Unlike others, the BoJ also now owns about 10% of Japan’s benchmark Tokyo Stock Price Index (TOPIx) equity capitalisation. This casts a shadow over Japan’s markets. The first question investors usually ask me is, ‘When will the BoJ start to sell?’

There is no question that Governor Haruhiko Kuroda’s firm commitment to buying Japanese equities was an important catalyst for stopping asset deflation and building confidence in Japanese stocks. But now, almost a decade later and with the market up almost three-fold from its bottom, the BoJ’s equity holdings are beginning to work as a cap on the market’s upside potential. Unwinding a bond portfolio is easy: you can wait until they mature and roll off the balance sheet. In contrast, equity ETFs will have to be sold sooner or later.

Moreover, the ETF policy is counterproductive to at least two other major policy goals: improving corporate governance and private investors’ capital stewardship and promoting an innovative financial centre in Tokyo. In capitalism, ownership is key. Although the bank holds ‘only’ 10% of the TOPIx, it now owns more than one-third of the free-float in many of Japan’s leading companies, including Japanese global large cap stars like Fast Retailing or robot manufacturer FANUC.

The BoJ’s stakes are huge, but they are mute; it will never raise its voice at annual shareholder meetings. Technically, this could be changed if the BoJ instructed its ETF custodian banks to vote in line with governance activist groups like Institutional Shareholders Services. However, this immediately adds a new dimension to the moral hazard problem and risks the BoJ being accused of reincarnating the old Japan Industrial Bank which directly elected and pressured private executives.

As for innovation, while the BoJ’s yield curve control actually forces Japanese banks to invest and develop new profit centres that do not rely on traditional net-interest margins (although they complain about this to no end), the BoJ’s ETF buying has made Japanese asset managers lazy. The fact that the three largest asset managers appear to be making as much as two-thirds of their profits from their cut of the 32 basis points fee the central bank pays for its ETF holdings suggests they are gorging at the BoJ’s trough.

There is no sign of new innovative retail products being developed – no ‘smart beta’, no ‘factor funds’ or thematic ETFs being created. Most importantly, they have had no incentive to develop lower-cost options for retail investors, who still pay around double the fees for investment funds compared to US peers. The BoJ’s ETF programme is one reason for the sleepiness of Japanese asset managers, but there can be little doubt that the bank’s generosity has been a disincentive to product innovation in the retail investor space.

All said, the BoJ’s extraordinary ETF buying programme was clearly justifiable as an emergency effort to stop an asset deflation downward spiral. The central bank’s de facto nationalisation of equity capital markets has become counterproductive for many reasons. The biggest is that nobody can conceive a smooth exit – if the BoJ starts selling, the market will surely crash.

Who could buy the BoJ equity overhang and prevent such a sudden correction? There is only one answer — Japanese savers in general, and the older generation in particular (over 65-year-olds own more than 70% of household net financial assets.) To get an elderly saver to swap from bank deposits into risky ETFs will require a real incentive.

The answer lies in inheritance tax, which is extraordinarily high at up to 55%. If the BoJ and the Finance Ministry can co-operate and devise a scheme where any individual who buys ETFs directly from the BoJ will have these ETFs exempt from inheritance tax, the central bank could clean up its balance sheet within a couple of weeks. The net result would be the reprivatisation of Japanese equities, a healthier corporate ownership profile and a better risk return profile for household sector balance sheets.

Ending Japan’s unique experiment in financial socialism and restoring free-market functioning will require unprecedented co-operation between monetary and fiscal authorities. But make no mistake: without some sort of guidance from Governor Kuroda and his team at the BoJ, domestic and global investors will continue to demand a discount for holding Japanese equities.

Jesper Koll is Senior Adviser to WisdomTree in Tokyo. 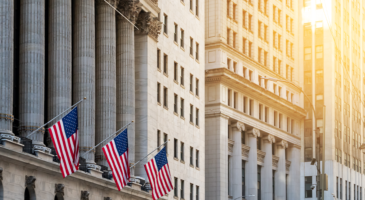 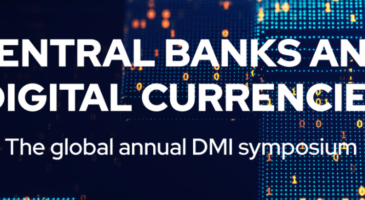 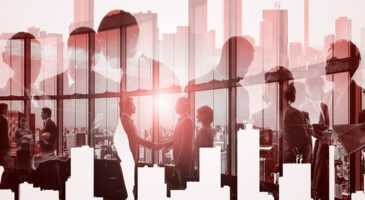