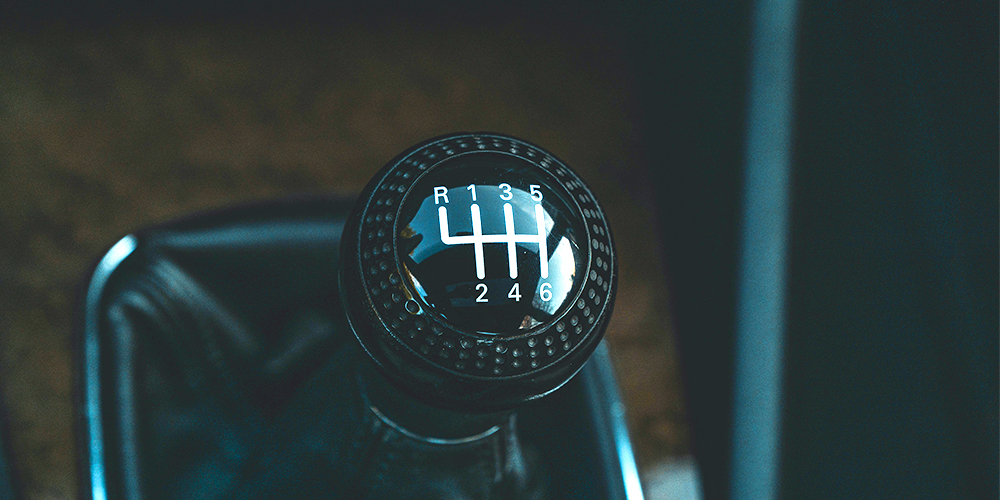 Why the world should move towards monetary normalisation

It’s time for central banks to prepare financial markets to regain more influence over longer-term interest rates, braking the move towards fiscal dominance and alleviating the threat of another economic collapse. Major central banks should envisage shifting gear – sensitively and coordinated with overall economic developments – away from trying to hold down long-term bond yields and towards monetary normalisation for when the Covid-19 crisis is over.

In Europe, what happens in Italy will be crucial. Mario Draghi, Italy’s new prime minister, played a pivotal role as European Central Bank president in pushing the ECB towards highly accommodative monetary policies. He now has the chance of stabilising Italy and, as he said in a speech last year in Rimini, improving the quality of European fiscal policy and increasing public investment.

Unless the world moves to rein back over-leverage and channel liquidity into productive investments, governments and central banks may be forced into abruptly applying the fiscal and monetary brakes, causing more economic alarm.

After the outbreak of Covid-19, central banks won acclaim for swift and significant action to stave off breakdown by providing much-needed liquidity at low or negative interest rates. Just as after the 2008 financial crisis, central bankers were heroes.

Now, however, with an ebbing of the pandemic despite new virus mutations, and especially after encouraging vaccine news in recent months, the world must start to move gradually towards monetary policy normalisation. A key condition will be ample co-operation between the monetary authorities in the leading countries, in line with standard practice not just in the 1980s and 1990s but also during the 2008 crisis.

Dangers of overheating are intensifying. One example has been the last few weeks’ speculative US stock market gyrations. Easy money in the US, Europe and Japan, combined with extensive fiscal stimulus witnessed in President Joe Biden’s $1.9tn package, are stoking risks of inflation well above central banks’ medium-term target of 2%. Respected figures such as former US Treasury Secretary Larry Summers or Charles Goodhart of the London School of Economics are issuing plausible warnings of escalating inflation expectations coming to a head in 2022.

The need for remedial action is particularly acute in Europe, where the ECB has run negative interest rates since 2014 and has expanded its balance sheet three to one/two-fold in that period. Low or negative interest rates induce a fatalistic mindset that lowers, not raises, propensity to invest. Under what John Maynard Keynes called the ‘liquidity trap’, investors play safe by placing savings in very short-term instruments rather than deploying them longer term, where low interest rates bring them inadequate returns for higher risks.

For several interlocking reasons, the ECB is becoming caught in a trap which removes its flexibility for running an appropriate monetary policy – and from which it will be increasingly difficult to escape. Through its monumental programme of government bond purchases, the ECB has become a de facto agent of fiscal policies, buying the majority of government bond issuance in 2020-21. The ECB is taking on redistributive tasks smoothing out economic differences among euro area member states, which should normally be the job of governments.

Through its ability to tilt buying towards the more highly indebted states under the pandemic emergency purchase programme, the ECB is now seen by governments and capital market participants as the supreme controller of longer-term yields, usurping the traditional functions of markets.

An alternative path is available – although following it will not be easy. The ECB should relax an overly rigid fixation on the 2% inflation rate reference level, accepting that it has undershot its target in recent years for comprehensible reasons, at a time when equilibrium inflation has been around 1% to 2%.

Failure to meet the 2% level should no longer be used as an excuse for unnecessary easing. It should be clear that systematic buying of public bonds should not open the way for governments to finance vast stimulus plans without necessary conditions, including reform in increasing the efficiency of public spending and giving priority to public investment instead of current redistribution. The project management strictures in the European Union’s €750bn recovery fund package of grants and loans are wholly welcome. They should assure that major recipients like Italy spend the money wisely and well – relieving the burden on the ECB.

The ECB should further acknowledge that zero or negative interest rates are not a natural phenomenon but are, in large part, the result of heavy central banks purchases which can be reversed over time. Preparing for European interest rates to return to more normal levels could be the first step to a more productive post-pandemic period of higher growth and investment. Without this necessary change in mindset, we may have to wait a very long time.

Monetary policy should never be the only game in town, which has been the case for too long. We are told that, with the onset of the virus, fiscal policy is regaining the upper hand. But that depends on the ability and willingness of central banks to purchase the ‘virus-bonds’. To secure the future health of the world economy, that is a condition that central banks cannot allow to continue indefinitely.

Jacques de Larosière is former Governor of the Banque de France and former President of the European Bank for Reconstruction and Development. David Marsh is Chairman of OMFIF.

This article is also available in German and Italian.