Normalisation: You wouldn’t start from here 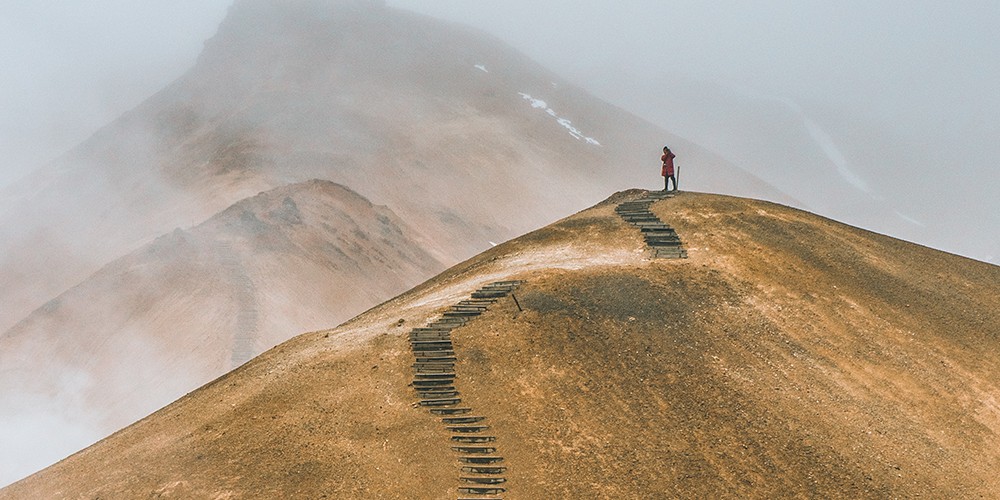 As the world enters a second wave of Covid-19, central banks are reviewing their crisis toolboxes and exploring ways to support the economy. On Thursday, the European Central Bank is likely to announce a review of its pandemic emergency purchase programme. It may lay out the conditions for moving on from its expansive monetary policy agenda. Earlier this month, OMFIF held two meetings on the role of the ECB and the political implications of the European recovery fund.

Participants broadly agreed that in the light of the crisis, expansionary policy from the ECB, Federal Reserve and Bank of England is needed. However, some spoke of the importance of moving towards normalisation.

Oesterreichische Nationalbank Governor Robert Holzmann warned that low interest rates could damage productivity and create asset price bubbles and inequalities. Nevertheless, according to OMFIF Chief Economist Danae Kyriakopoulou, in the absence of a well-functioning fiscal policy lever, there is a need to accept the negative side effects of expansionary monetary policy.

William White, former chairman of the economic and development review committee at the Organisation for Economic Co-operation and Development, argued that economies were approaching the critical ‘reversal rate’, where expansionary monetary policy becomes less effective while the risks intensify.

White noted that the necessary steps to debt sustainability have political implications. He said, ‘Prior to the pandemic there were structural issues developing in the economic, political and environmental sectors. Covid-19 might add to this unbalancing. Getting out of this mess requires thought-out sequencing and careful consideration of what political implications are at stake.’

White posited that achieving debt sustainability depends on several factors which must be dealt with simultaneously and in a holistic manner. ‘There are a lot of trade-offs – more growth may seem like a solution, but this might create a strain on the environment.’

When pushed, he set the order as: first, orderly debt restructuring; second, monetary policy normalisation (recognising that if this followed debt restructuring and a reduced debt overhang, the risks of a taper tantrum and a debt trap would decrease); and third, fiscal consolidation, as most governments are already on an unsustainable path, and yet market access remains open. This is still the case even for many emerging markets, where the promise of some central bank support creates and enhances market access.

These changes cannot occur without taking into account climate considerations. White acknowledged that there were risks attached, but said countries would gain fiscal space if their move back to sustainable debt appeared credible and they laid out tax plans.

Governor Holzmann added a fourth pillar, productivity growth. He said, ‘Our problem is in the continuous fall of real interest rates towards zero, which is linked to decreasing productivity. We cannot normalise monetary policy until productivity and differences in supply and demand from northern and southern member states states are addressed.’ Once issues are solved, policy-makers can address debt and environmental issues. He said a green agenda could fix the productivity problem.

Pierre Siklos, professor at the Balsillie School of International Affairs, agreed with Bill White, but believed fiscal consolidation should come before monetary policy normalisation. He warned that trade-offs are difficult. Sequencing that works in one country may not work in another, as countries face different political ramifications.

At a separate meeting on 7 September, participants highlighted the threat of populism that the Covid-19 crisis poses, as the European Commission takes on a greater role in recovery plans. This could be a key consideration on the path back towards normalisation.

Otmar Issing, former chief economist at the ECB, pointed out that populists at times claim EU institutions are overly involved in policy-making, but also accuse them of not doing enough, to stoke up political tension. In this instance, ‘we have better conditions not for completing political integration but to make further steps towards creating a common financial tool to face a common difficulty for the member states.’

All speakers agreed that the response from the ECB and European Commission was proportionate enough to keep the populist threat at bay.

Gertrude Tumpel-Gugerell, former ECB executive board member and vice-governor of the Oesterreichische Nationalbank, did not ‘at the moment see the right-wing calling for fewer European policies’. Giuliano Amato, former prime minister of Italy, said that ‘some economists in the League advocated leaving the EU, but no longer see this is as a tenable position, as it is too dangerous and counterproductive in regard to the political consensus and public sentiment’.

Policy-makers have so far managed the crisis relatively well, but will need to carefully consider how to move on from it.

Ellie Groves is Deputy Head of Meetings and Europe Manager at OMFIF.