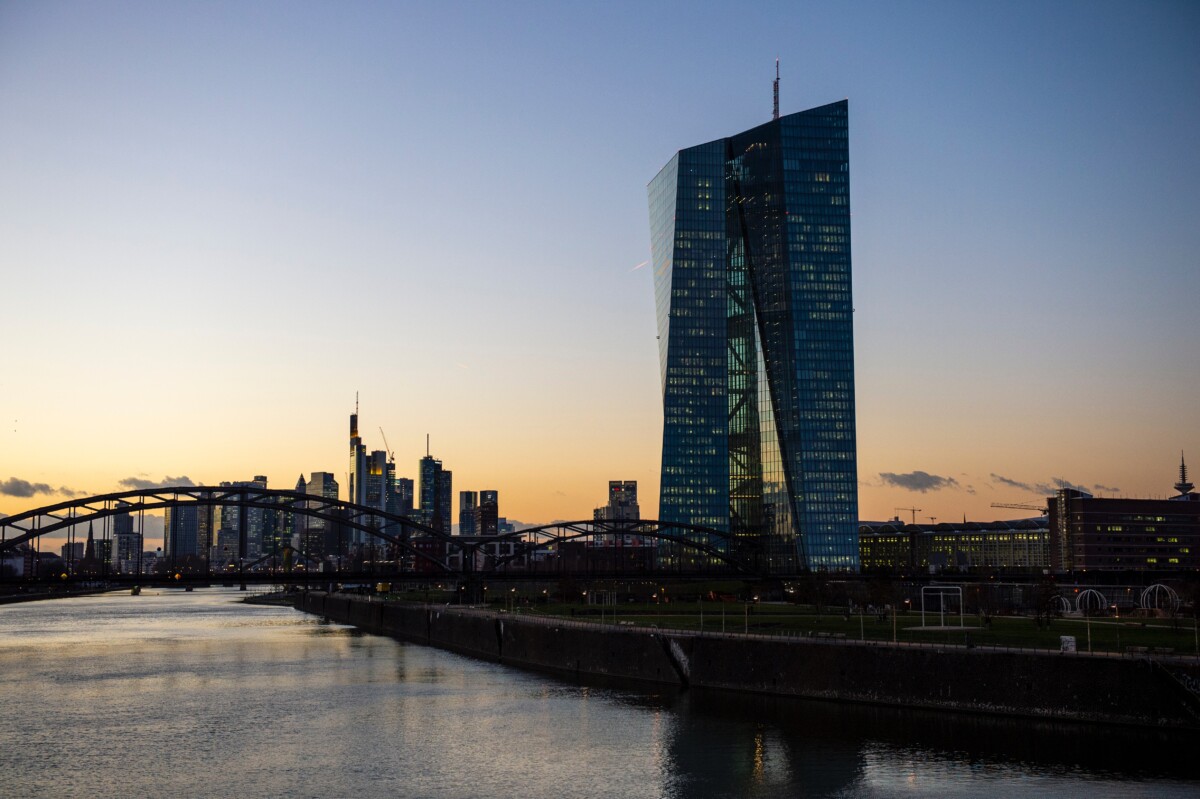 European policy-makers introduced extraordinary monetary and fiscal policies to mitigate the impact of the Covid-19 crisis. Panellists discuss whether the European Central Bank, in the 22 years since it was established, has met its goals and those of economic and monetary union. They assess whether the ECB and EMU are departing from their founding principles. Speakers also look at what further political and fiscal action is needed to complete monetary union, and whether this can be achieved in the next three to five years.

Otmar Issing, former Chief Economist and Member of the Board of the European Central Bank

This meeting will be conducted under the OMFIF Rules.