Politics and practicality: the German-British mix 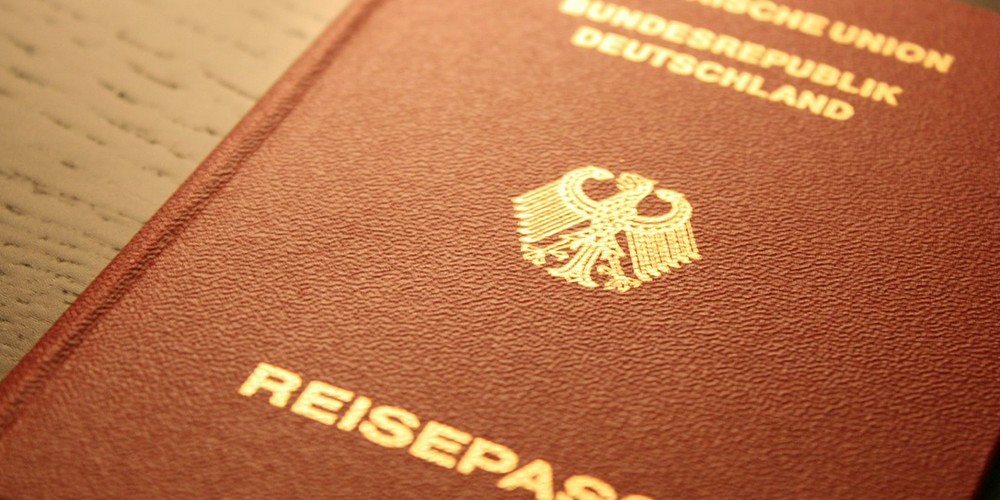 Becoming a ‘Doppelbürger’ in the midst of Brexit

A rather pious rhyming German aphorism instructs us about fatherhood. Becoming a dad is not difficult, living up to the challenge is. This saying came to mind when the German authorities told me in August they had granted my application for citizenship. I receive my papers in a modest ceremony at the German embassy in London on 7 October.

Why this Europeanisation when the UK is going the other way? There’s a mixture of practical, personal and political-social-ideological reasons. Post-Brexit continental solidarity is a strong factor. Maintaining my own European freedom of movement is less important. I assume that, for all the prime minister’s bluster, there will eventually be a Brexit deal allowing relatively unhindered travel. Rather, I wanted to make a gesture demonstrating that Britons like me – possibly the country at large if all goes well (or maybe badly) – are still interested in a prosperous, integrated Europe.

Our two daughters have had dual citizenship since they were born. In a modern Europe, between two allied, mutually dependent nations, that should be common practice. Perhaps a ‘double burgher’ can better explain the advantages of migration for the future of the UK economy and the NHS.

Getting dual citizenship is rare for foreigners who live abroad, so it is actually quite difficult for someone who lives in London. The authorities have to decide whether it’s ‘advantageous for Germany’. Without the London embassy’s support, I doubt whether the application would have gone through.

The German naturalisation process, once it gets started, seems less arbitrary, more manageable and, importantly, less costly than the British approach for Europeans considering British citizenship. Take my wife, for example. She doesn’t actually want to change her status as a European tax-payer and house-owner who has lived in London for three decades, blends fairly well into the foibles of English life and commands the language perfectly. She rightly disdains as discriminatory anti-European blackmail any attempt to force ‘Englishness’ on her. If the procedure were less bureaucratic and more user-friendly, she would probably consider it. She has no desire to undergo an obscure citizenship test, swear allegiance to the Queen or Prince Charles, or spend thousands of pounds on lawyers’ and other fees. Behind my application, I can’t deny a streak of competitiveness: I wanted to show her that I can Germanise myself quicker than she can become British. In future, though, I would advise harmonising German-British naturalisation rules.

People ask: what about my sense of identity? At first, nothing much changes. In football, I will continue, unenthusiastically, to support England. I will make ample use of freedom to criticise politicians and politics in the two countries, giving praise where appropriate – and trying to make constructive comparisons. In the midst of the Covid-19 pandemic, it’s plain to many Britons that the German ‘system’ is massively more crisis-proof than the UK’s. A great achievement with roots in history, including post-war state reforms and general social-economic developments. Something the Germans can be proud of. After 7 October, that includes me.

Another European milestone: last weekend in the sun-drenched south of France, one of our British-German daughters married an elegant Frenchman from Nice. I’m not so keen on l’Europe des patries (de Gaulle’s term). Rather than a continent of fatherlands, a Europe of belles-mères sounds preferable. Mothers-in-law, not nation states. Vive les mariages mixtes! Cross-border marriages – that’s the way to go.

David Marsh is Chairman of OMFIF. This article originally appeared in Der Spiegel. 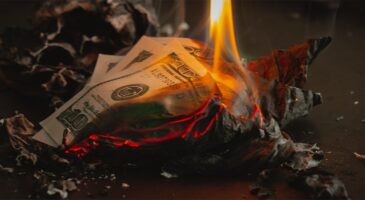 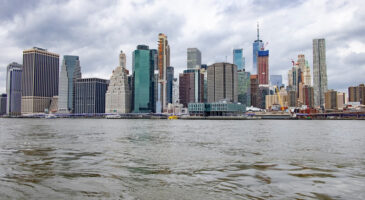 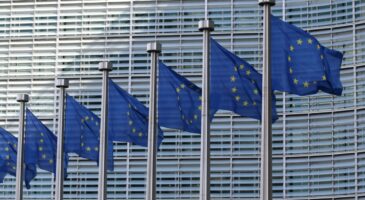