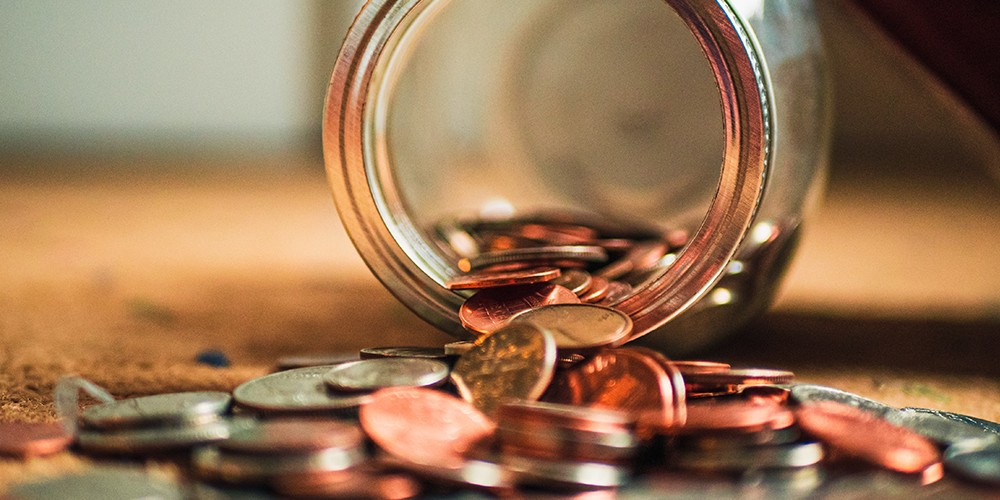 When the International Monetary Fund was created in 1944, its main purpose was to manage imbalances in trade flows between member states. Its role has changed considerably since the liberalisation of capital flows and the subsequent collapse of the fixed exchange rate system. Over the past 50 years, the IMF has dedicated much of its attention to helping over-indebted countries put their finances in order. It has done so through emergency loans tied to fiscal policy conditions. Hence the long-running joke that the acronym ‘IMF’ is really short for ‘It’s mostly fiscal’. Fiscal policy is taking a central role in the management of the Covid-19 crisis in industrialised nations, albeit not in the way the IMF had envisaged.

The most important message from this year’s IMF-World Bank Group annual meetings is that, for the foreseeable future, monetary policy will no longer be the dominant force in capital markets.

The prevailing view was that the real interest rate at which the willingness to save and the propensity to invest are in equilibrium in developed economies continues to fall, due to a variety of structural factors. It is being further depressed by the crisis. Central banks seem to have come to the same conclusion and have lowered money market rates to their effective floor to prevent mass unemployment and deflation. In nearly all developed economies, money market interest rates already stood at or below zero in 2019. In its efforts to manage the fallout from the pandemic, the Federal Reserve brought its base rate down to zero from 1.9%.

In addition to interest rate cuts, central banks have been massively purchasing assets to prevent the sudden spike in financial market volatility from threatening macroeconomic stability. They have taken an aggressive approach. After the 2008 financial crisis, it took the Fed five years to increase its balance sheet by $3tn. This time, it added the same volume in just three months.

Central banks managed to avert the worst. However, the 2% inflation target remains a distant prospect and the limitations of monetary policy are becoming increasingly evident. At the annual meetings, Japanese central bankers recalled how, for decades, their western colleagues insisted that Japan’s low inflation was entirely attributable to monetary policy errors. Such talk has abated.

It has become the accepted wisdom that monetary policy must act in tandem with fiscal policy. The IMF is promoting this change of approach. As Chief Economist Gita Gopinath emphasises, the organisation now advises its member states to implement the maximum fiscal stimulus.

The IMF has stopped warning against burgeoning sovereign debt. Instead, it is calling for large-scale public borrowing, and encouraging governments to take their time before starting to consolidate their finances.

There is much debate about modern monetary theory. MMT calls for central banks to directly fund state spending. It is grounded in the principle that nation states can issue an almost unlimited amount of debt provided it is in their own currency, and on this basis calls for an end to the separation of monetary and fiscal policy. Although representatives of central banks rejected this demand at the IMF gathering, they conceded that exceptional times call for exceptional measures. Fed Chair Jerome Powell and European Central Bank President Christine Lagarde do not view these appeals for higher state spending as incompatible with central bank independence.

In one of the debates, New York-based economist Nouriel Roubini said it makes little difference whether major central banks make their purchases of government bonds in the secondary market, as they prefer, or in the primary market. He doubted whether this monetisation of budget deficits would be short-lived. Three years ago, the Fed attempted to reduce the size of its balance sheet by selling government bonds. This triggered turmoil in financial markets. The Fed eventually had to put a stop to these efforts at the end of 2018.

In economic policy practice, fiscal measures are playing a much more active role. According to the IMF’s estimates, the average fiscal deficit is set to rise this year to 12.7% of GDP from an average of 3.9%, which will limit the contraction in global economic output to around 4.4%. This increase in budget deficits is likely to skew much more heavily towards developed economies (up 11.1 percentage points to 14.4% GDP) than in emerging markets and lower-income countries (up 5.6 points to 10.7% of GDP).

This aggressive fiscal policy, in support of equally aggressive monetary policy, has proved highly effective in the short term. It averted a deep global depression and saved many companies from insolvency. The IMF estimates that amid the high level of uncertainty for businesses, an increase in public spending by 1% GDP could generate around 2.7% of growth. Public spending would trigger significant job-creating capital expenditure in the private sector.

If inflation were to rise in the medium term, central banks would find themselves in a difficult situation. It would be riskier to raise interest rates, since governments’ and businesses’ high debt levels will remain viable only if rates stay very low. That is another sign of a development that will soon become an evident truth: fiscal policy will influence and often dominate monetary policy for a long time ahead.