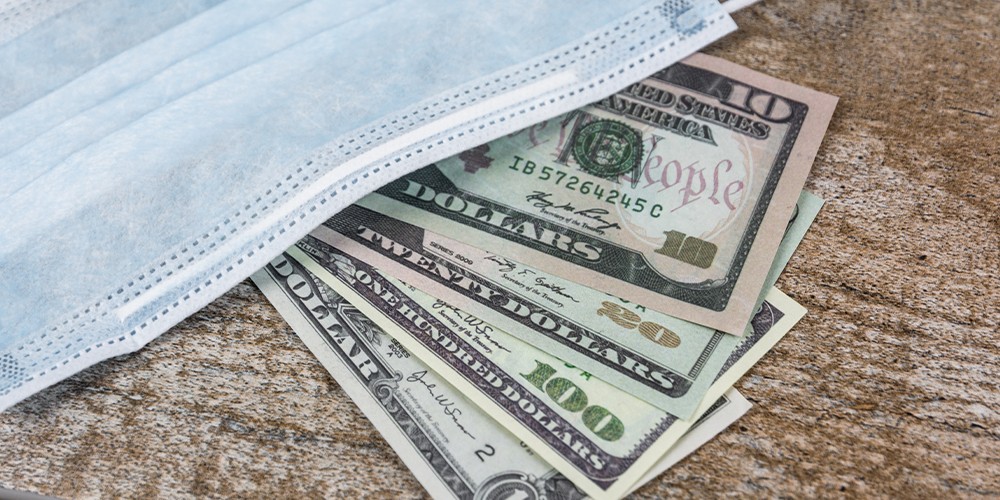 Uncertainty will be the enemy of new administration

President-elect Joe Biden has tabled his near-term US rescue plan and surprised many with a $1.9tn economic relief proposal. Biden is looking to avoid the mistake made by President Obama’s administration: too little fiscal support following the global financial crisis. Amounting to 9% of gross domestic product, on top of the $900bn passed in December, Biden is tackling poverty and inequality in the US head-on.

Announced just days before Biden’s inauguration as president, Biden’s team recognises the advantage of striking early, especially after the tumult of recent weeks. Undoubtedly, the proposal was facilitated by the Democratic party securing the Senate majority with victories in Georgia. While Biden is now better positioned to advance his agenda, many ambitious aspirations may be unattainable.

The Democratic Senate majority is razor-thin. There are blue dog centrist senators in the party. Democrats lost seats in House of Representatives elections and have a small majority. Republicans will balk at the price tag. Pursuing President Trump’s Senate conviction could exacerbate partisanship, distracting from the near-term fiscal agenda.

The prospects for securing a fiscal support bill are favourable, but most experts believe the final package will total far less than Biden’s proposal. Many expect a package of $1tn, especially if Biden seeks to pass the bill under regular order rather than through reconciliation. Regular order would require securing 60 Senate votes, which many analysts view sceptically, while reconciliation would require only a simple majority.

The main elements of the Covid-19 response plan are as follows:

Biden also hinted at his plan to quickly pursue a second bill by including support for infrastructure. Infrastructure support has long been backed by both parties, yet not got off the ground. Views diverge about what to fund and how to pay for it.

This may be an effective vehicle to advance Biden’s climate agenda, financed with greater progressive taxes. As part of his ‘build back better’ plans, Biden campaigned on a proposed $2tn package of accelerated investment with a heavy focus on sustainable infrastructure and clean energy. The chances for infrastructure spending, as part of a reconciliation package, now appear stronger.

Biden wants to pay for permanent investments as much as possible with more progressive taxes. His tax plans aim to raise $3tn by lifting the corporate tax rate from 21% to 28%, increasing the top marginal rate on households earning over $400,000 and introducing estate tax changes. On balance, there may be a chance to secure some adjustments later on as activity strengthens, but it will still be difficult.

The macroeconomic consequences should be significant. Forecasters are just beginning to mark up their US growth outlook. Much will depend on the ultimate size of the package, multipliers, how much is saved and, above all, how well the US can roll out vaccinations. Moody’s has already suggested growth could be almost 8% this year (as opposed to a 4% forecast in December). Goldman Sachs is predicting growth above 6.5%.

For financial markets, the consequences are equally unpredictable. Most analysts see strengthened growth underpinning stocks, though valuations are already considered quite high. Longer-term Treasury yields are seen as having further room to rise, while views on investment grade, municipal and high yield bonds are improving. Analysts are scaling back bearish dollar outlooks.

Questions regarding what to do about higher longer-term yields and managing asset purchases will remain in 2021. Many analysts are raising inflation concerns, though with an output gap, a decade of below-target inflation and the new flexible average inflation targeting framework, these concerns seem highly premature. The US is also looking at higher trade and current account deficits.

There is much uncertainty. Following US macroeconomic policy and market developments in 2021 will not be for the faint-hearted.