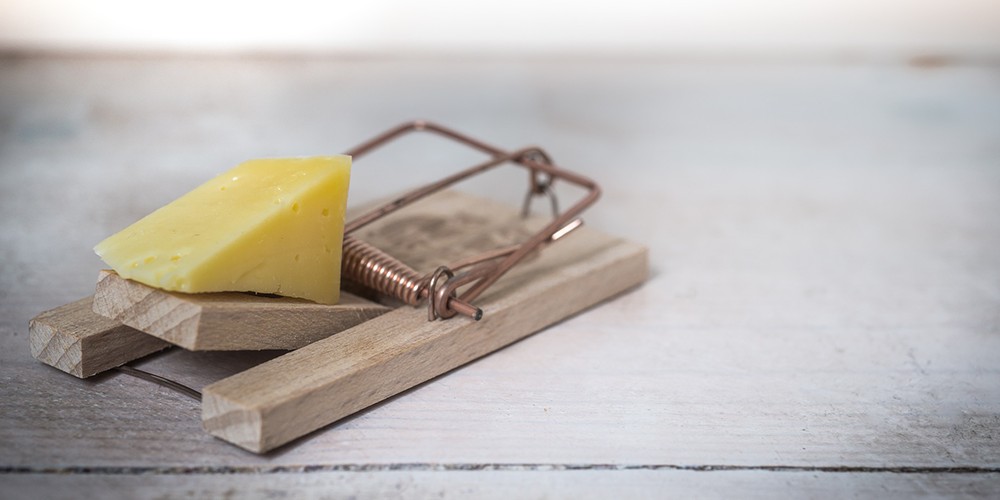 The European Central Bank is grappling towards reformulating its inflation strategy as well as battling against pandemic effects – with a wide divergence of views on polite but unmistakable display at an annual Frankfurt policy conference.

Debate is heating up among governing council members favouring less or more easy money. The most likely outcome, sometime next year, of the ECB’s much-touted strategic review is a reaffirmed underlying 2% inflation target, but with greater flexibility to veer either side. ‘Plus ça change’: the more things change, the more they stay the same.

Christine Lagarde, ECB president, opening the 21st edition of the ‘ECB watchers’ conference started in 1999, underlined on 30 September a general mood that ‘unconventional’ policy could become the norm. Choosing her words carefully and emphasising ‘good discussions’ with council ‘hawks’ and ‘doves’, she hinted that quantitative easing purchases of government bonds would continue indefinitely.

The ‘watchers’ conference, organised by Frankfurt university’s Institute for Monetary and Financial Stability, lined up an unusually heavy display of hawkish monetary firepower. This set a clear marker for Lagarde as she manages a difficult balancing act among different factions on the 25-member governing council. Jens Weidmann, Bundesbank president, who lost out to Lagarde in the contest to replace Mario Draghi as ECB president on 1 November 2019, making an unaccustomed (albeit virtual) appearance at the seminar, set an uncompromising line.

Weidmann said large-scale purchases of government bonds could be ‘legitimate and effective’, but ‘they risk blurring the lines between monetary policy and fiscal policy’. This was particularly difficult for the euro bloc, where fiscal policy largely rested with 19 member states. The ECB had to guard against overinterpreting its mandate, he said. ‘The more widely we interpret our mandate, the greater the risk that we will become entangled with politics and overburden ourselves with too many tasks’ – which, he warned, could endanger central bank independence.

Weidmann’s strictures amounted to a gentle but decisive rebuff to the broader approach suggested by François Villeroy de Galhau, Banque de France governor, at an OMFIF seminar on 25 September. While adhering religiously to the European treaty commitment to ‘price stability’, Villeroy de Galhau, appearing virtually at the Frankfurt seminar, repeated his ideas on a ‘two-tier’ mandate emphasising growth concerns as well as stable prices.

Otmar Issing, the ECB’s first board member for economics, who helped establish the first watchers’ conference and has fiercely criticised ECB QE in recent years, warned against the ECB copying the average inflation-targeting announced by the US Federal Reserve on 27 August. Additionally, he said ‘accumulating debt without limits’ functioned only if central banks’ policy rates remained around zero. ‘Any increase in interest rates would bring big problems for countries, banks and bondholders.’ Answering questions, he said a move to enshrine fiscal union and/or monetary financing in Europe through treaty adjustment would require a constitutional change in Germany that could be ratified only by referendum. This would open a ‘Pandora’s box’ of political controversy and possible voter rejection with ‘terrible’ results.

Underlining strong differences on basic tenets of the ECB’s operating framework, Professor Helmut Siekmann of the IMFS institute administered a detailed legal rebuttal of ECB attempts to set its own reading of its price stability mandate. Applying arguments used by the German constitutional court in its landmark 5 May judgement, Siekmann said this risked breaching limits on an autonomous non-elected body taking on powers that were the preserve of states and parliaments. On the other hand, Athanasios Orphanides, an ECB veteran who formerly headed the Central Bank of Cyprus, now global economics professor at Boston’s Michigan Institute of Technology Sloan School of Management, said the ECB’s statutes gave it unparalleled flexibility among international central banks to shore up economies, raise inflation and protect the euro area. ‘It lacks no authority to do its job… The power is there. The question is whether it uses it. It can adopt any measure it sees fit.’

Lucrezia Reichlin, a former senior ECB official, now professor at the London Business School, voiced general support for ECB actions. But she warned that credit risks were embedded in central banks, a result of heavy QE combined with high government debts. ‘What could happen if a country defaults?’ she asked. ‘National central banks would need to be recapitalised. This is the elephant in the room.’

Claudio Borio, head of the Bank for International Settlements monetary and economic department, delivered a similar sobering assessment. Costs of central bank bond purchases emerged only over a longer period, ‘making exit harder as time goes on’. Financial markets become unduly dependent on these policies and sensitive to signs that they might come to an end, Borio added – signalling full awareness that central banks may be heading towards entrapment.