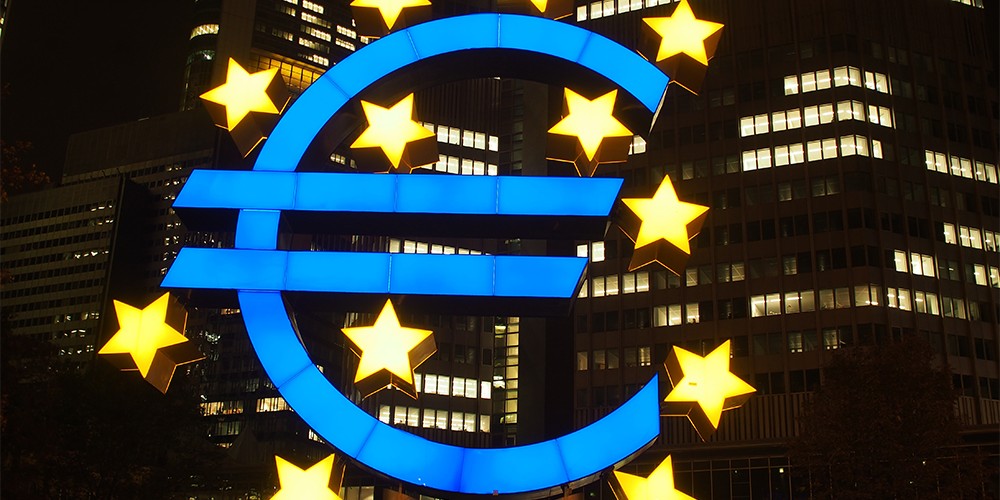 In a deft speech opening a OMFIF-Banque de France symposium on digital currency transformation, Villeroy de Galhau said the ECB’s strategic review would go considerably further than the refashioning of the US Federal Reserve’s monetary framework. The French governor, one of the most senior members of the ECB’s 25-person governing council, confirmed his reputation for blazing an independent trail on often-controversial issues at the heart of European policy-making.

The ECB took note of the decision by the Federal Open Market Committee, outlined in the Fed’s 27 August policy changes, to adapt a ‘make-up’ strategy that could correct past inflation shortfalls. The ECB’s review would contain areas of continuity with Fed policies, as well as possible differences, Villeroy de Galhau said. ‘It is more extensive than the FOMC’s as it will cover, among many things, structural change; climate change; financial stability; and the effects of digitalisation.’

He carefully side-stepped contentious debates on extending the €1.35tn pandemic emergency purchase programme beyond next summer or subsuming it into the ECB’s existing quantitative easing packages. However he scotched what he called ‘chatter about the ECB running out of ammunition’, pointing to ample room for manoeuvre seen in the latest €174bn take-up of the ECB’s target programmes providing liquidity to banks.

He told the seminar that the ECB’s inflation target, currently ‘close to, but below 2%’ had to be flexible, symmetric and medium term. ‘We might be ready to accept inflation higher than 2% for some time, without mechanically triggering a tightening of our monetary stance.’

Price stability as the ECB’s main goal was enshrined in European treaties. ‘Our strategic review won’t deviate an inch from them.’ However, he pointed out that the ECB’s legal framework was not ‘a purely single mandate – it is rather a two-tiered one’. It included at least two other objectives: ‘to support the general economic policies in the Union’ contributing among other aims to a ‘social market economy, aiming at full employment and social progress’ and ‘the stability of the financial system’.

‘Furthermore, I would argue that there is less of a difference between a dual mandate and flexible inflation targeting than people think: noticeably, the measures we have taken to offset the effects of negative shocks such as the global financial crisis or the sanitary crisis have a direct effect on growth and employment.’

He hinted at possibly reshaping the ECB’s price stability metrics. ‘Continuity is a positive asset but the inclusion of “owner-occupied housing” in the harmonised index of consumer prices [the ECB’s main measure of inflation] is frequently, and somewhat rightly, suggested by the general public. As you are aware, the preferred inflation measure of the Fed, the personal consumption expenditures price index, includes these expenditures.’

The French governor suggested restructuring the ECB’s monetary analysis. Many observers believed the ‘second pillar of monetary analysis of the ECB seems to be coming to an end,’ since it ‘has progressively fallen into disuse’. However, he pointed to ‘an alternative path, more adequate than letting it disappear.’ This could include ‘a focus on nominal aggregates, whereas the first pillar focuses by its nature on prices and volumes’. And it could also encompass a ‘secondary’ objective of the ECB such as financial stability.

The ECB could study two types of parameter. One concerned ‘financial aggregates, from the perspective of financial stability, and potentially looking more closely at the assets of financial institutions including non-banks (such as their provision of credit in the broadest sense) rather than at their liabilities only (including money, as in the past)’. Second, the ECB could look at ‘other economic aggregates, starting with nominal GDP, which has the virtue of combining real growth and prices – two variables that statisticians sometimes have difficulties separating in our measures’. Additionally, it could examine ‘employment and income distribution, which responds to the demands of the treaties as well as to the expectations of the public’.