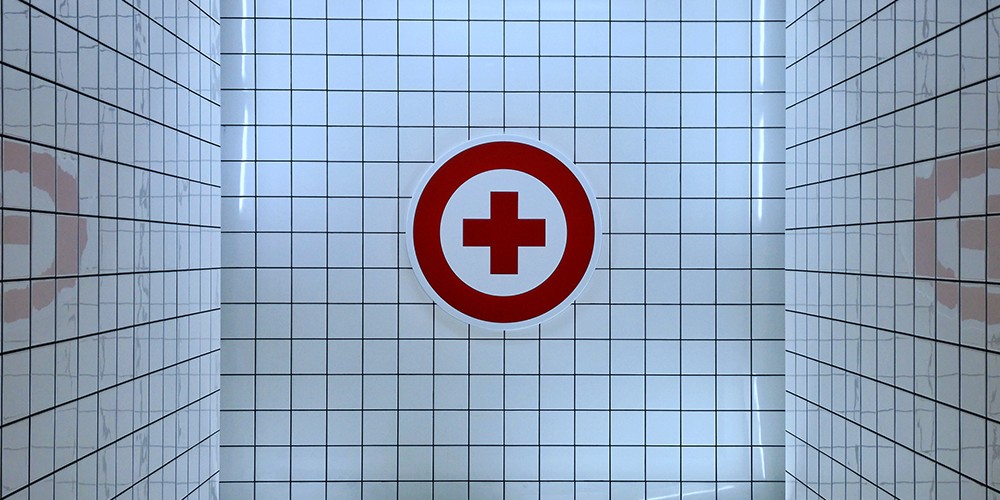 Senior Italian and Spanish policy-makers recently asked at an OMFIF roundtable what the point of Europe was. Several resentments feed into this sentiment, but an important one is the damage Maastricht-induced austerity has caused their countries’ struggling health systems.

As European leaders meet to discuss recovery funding, the effects of the 2008 financial crisis and subsequent recession are still fresh in the minds of decision-makers. Concerns about the long-term implications of an increase in corporate and sovereign debt as a result of the pandemic are not far from the conversation. But this crisis came from an external shock, not a financial crash.

As a French policy-maker said to OMFIF, ‘No country should suffer more than another in the euro area, it was not their fault and it would not be fair’. The underlying frustration felt by southern states with the lack of perceived solidarity from the northern states could fuel a rise in populism over the next few years. Especially if the crisis is put through the lens of the last 10 years of imposed austerity measures.

Southern Europe has had to comply with debt restructuring requirements and a decade of austerity, which has had an impact on government spending. Between 2014-18, Italy ran a primary surplus of 1.5% of GDP on average. But to do this they had to cut healthcare spending. According to the Organisation for Economic Co-operation and Development, ‘Health spending per capita in Italy was around 15 % below the European Union average in 2017. Health spending has started to increase again in recent years, but at a slower rate than in most EU countries.’ In Greece, healthcare spending was at 8% of GDP, below the EU average of 9.8 %. In 2017, the Spanish government per capita spend on healthcare was 15% below the EU average, amounting to 8.9 % of GDP. One Italian politician told OMFIF that while these measures were required to bring down public debt, they have had real world implications on the availability of hospital facilities.

Over the last 10 years, southern states have had to build up their primary surplus at the expense of investing in public facilities. With the additional strain of fiscal spending to ensure the economy stays afloat, the discrepancy between member states becomes even more stark. This concerns not just the economic buffers at a country’s disposal, but also how prepared countries were for this health crisis on the ground.

An asymmetrical recovery will put further pressure on northern states to support those in the south. As Germany lifts measures earlier and other euro area members remain in lockdown, slowly accumulating debt, this will drive the differences further and put a stronger spotlight on the last decade.

At our roundtable, the Italian policy-maker went so far as to say that without greater risk sharing and fiscal stimulus from Europe as a whole, countries such as Italy, Spain and Portugal will start to question why they are in the Union at all. Northern states set the rules of European engagement, which has had implications on southern states balance sheets and preparedness for such a health crisis.

The last decade of austerity measures has left southern Europe unprepared and unwilling to maintain low spending. The euro area must accept fiscal risk-sharing to avoid euro break-up and a potential resurgence of populism.