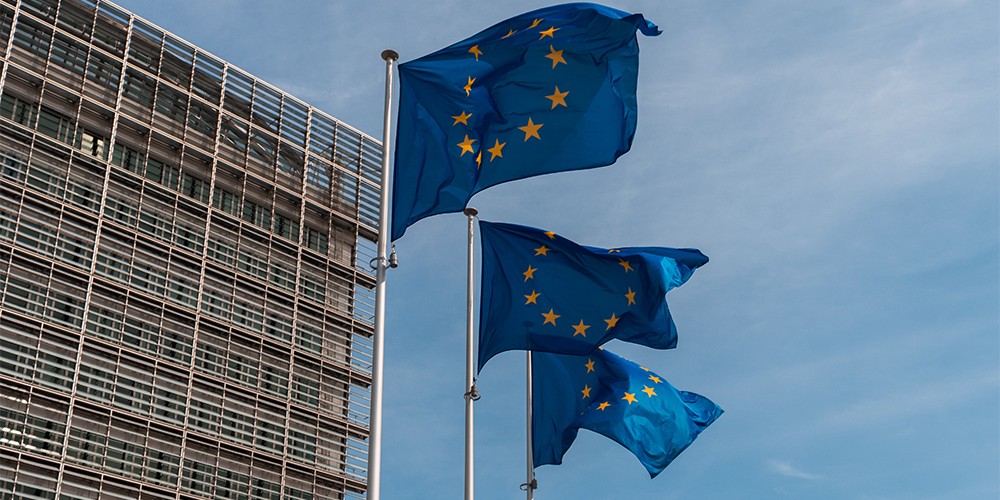 Longer-term measures to ward off threat

Bold measures by the European Central Bank have provided economic breathing space in the midst of the pandemic. But while market panic has been avoided for now, Europe must do more on the unified fiscal front. Sceptics on the need for further action highlight risks of moral hazard and a growing debt burden. But in a crisis of such scale the risk of inaction far outweighs the possible drawbacks. With the architecture of the economic and monetary union still incomplete, failure to support the economies most hit by this exogenous shock would pose grave threats for the common currency’s survival.

Two questions will be central at the EU leaders’ summit on 8 April. First, how to get the economy going again swiftly once the Covid-19 health crisis starts to subside. Second, how to ensure that euro area member states maintain market access to cover their financing needs and support the recovery. Expectations are high for fiscal steps to complement the ECB’s monetary measures. One important issue is whether countries such as Italy could apply for a precautionary credit line from the European Stability Mechanism, the euro area’s bail-out fund, to accompany support from the ECB’s emergency bond-buying programme. This could prove important given the legality of the ECB’s bond buying programme is under consideration at the German Constitutional Court, with a decision expected on 5 May. A major impediment to the ESM option is Italy’s strong antipathy to any form of conditionality, which could rule this out when it might be most needed in the next few weeks.

In the longer-term, there is a need for an instrument to support the economic recovery after the crisis, with three potential ways forward emerging. The first is for a common fund independent of the European budget. French Finance Minister Bruno Le Maire has proposed this could take the form of a limited 5-10 year fund ‘with an indebtedness possibility for the long-term response to the crisis’. Officials in Berlin are also sympathetic to the idea of a common European pot, but are sceptical of the French proposal to include common debt even within the limits of this special fund.

Second is by boosting the powers of the European Investment Bank. Prior to the pandemic, European Commission President Ursula von der Leyen called the EIB the ideal institution to finance the EU’s green transition. A parallel function could be created for health and other development objectives. According to a German finance ministry official ‘this would be a good signal of solidarity’ and is the preferred model in Berlin, which has already successfully mobilised its own development bank, the KfW, to respond to the Covid-19 crisis.

Third, and most controversially, is setting up a joint borrowing capacity. While officials in the euro area’s creditor economies have opposed this, attitudes are becoming more pragmatic. In Germany, the discussion is shifting from one of ‘if’ to one of ‘when and under what conditions’. If the lockdown persists, but Germany and the Netherlands  start to recover medically and economically more quickly than other countries, then pressure on northern creditor nations to affirm solidarity with the south will intensify.

European finance ministers, meeting on 7 April, will need to navigate political sensitivities while attempting to shoulder joint economic burdens. Monetary unions run into trouble when hit by asymmetric shocks, where one policy response may not be appropriate for all. The symmetrical nature of the pandemic – even though recovery will proceed unevenly   – should theoretically lower the hurdles to a common response.

Any measures should incorporate symbolic solidarity. Last week Dutch Finance Minister Wopke Hoekstra called on Brussels to investigate why some economies did not have sufficient  crisis-fighting fiscal buffers, a statement widely criticised as insensitive. It is also misleading. Between 2014-18 Italy ran a primary surplus of 1.5% of GDP on average. Only Luxembourg, Germany and Malta ran higher surpluses. The euro area as a whole registered  a surplus of 0.7% of GDP. In eight out of the past 10 years, Italy ran a higher primary budget surplus (or a lower primary budget deficit in 2009) than the Netherlands. In 2013 it even ran a higher primary surplus than Germany. The fiscal consolidation in Italy and Greece was partly achieved through cuts in healthcare spending. This resulted in many healthcare professionals moving to more prosperous parts of the union, which is proving a challenge to these countries’ capacity to deal with the current health crisis.

Europe’s government chiefs may wish to recall Paul Valéry’s L’Européen, quoted in former ECB President Jean-Claude Trichet’s 2009 speech on European identity: ‘It is remarkable that the people of Europe are not defined by race, nor by language or customs, but by desires and breadth of will.’ The world will be watching whether the leaders live up to that spirit.

Italy does its budgetary homework