After the Covid-19 recession 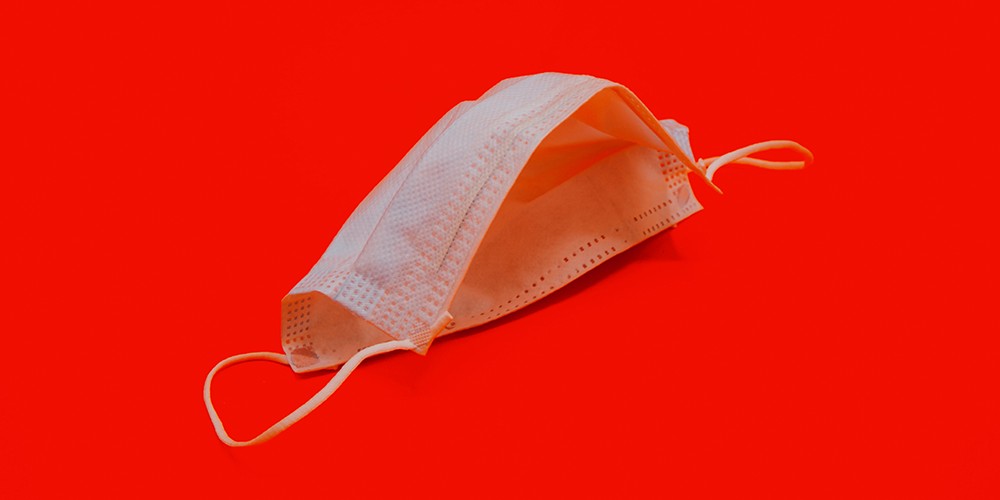 The Covid-19 crisis will change society, trade and economics

During the 2008 financial crisis, one frequently asked question was ‘when will things get back to normal?’ It is natural in any crisis to hope for a return to the sunnier times of the status quo ante. It took a long time for people to realise that this was simply not going to happen. By 2019 the world economy had stabilised, and was no longer in crisis, but the stability, the new normal, was very different to the economics of pre-2008.

The same is likely to be true for the world after the Covid-19 crisis. The world will come through the health crisis and recover from the recession that will follow it. But to expect life to go back to how it was in 2019 would be wrong. The twin crises – health and economic – will change society in three ways in particular.

First is the shape of the developed world economy. Most western economies are moving towards a larger role for the state. There will be more state support for essential services, the out of work, workers in the gig economy and the homeless. Many countries will have to either support or nationalise large parts of their economy. The UK has already extended state control to railways and much of the private medical sector. There will be higher levels of state borrowing and, in time, higher taxes. Nor is this an ideological issue. Governments across the political spectrum are rushing to extend the state, and the many temporary measures they are introducing may prove difficult to unwind.

The second big change will be to the shape of international trade. It is unlikely that we will return to the just-in-time global supply chain economy which characterised the last 10-20 years; it was efficient in financial terms but at the cost of being lacking in resilience and reliant on countries allowing trade and travel across borders. Europe, in particular, will need to review its long-distance supply chains and reliance on just-in-time deliveries from halfway across the globe. Which European company will want in future to be totally reliant on a factory in Asia now?

And the third change will be to the shape of society. There is a good chance that in many western countries there will be a greater sense of one nation, of social solidarity, of what David Cameron, the former British prime minister, once called the ‘big society’. This is a little ironic, because when Cameron claimed in 2010, as his government ushered in a period of austerity, that ‘we are all in this together’, the rich were clearly not sharing the pain; this explains a lot of the anger at the elite and rise of populism since then. But in this fight we are very literally ‘all in this together’. The rich are locked down and need health services to survive and cope just as much as the rest of us.

Not all the waves of support that so many countries have seen for their health workers will survive the return to more normal times, heartfelt and genuine though they are, but it is unlikely that they will evaporate completely. And this might be the lasting result of the crisis, a slightly gentler society, less fixated on financial progress and more willing to recognise other ways to measure whether life is worth living or if life is getting better.

The Covid-19 crisis will pass, and after the storm, the sun will shine again. But it will shine on a rather different world.