Shortcomings in US sovereign investment 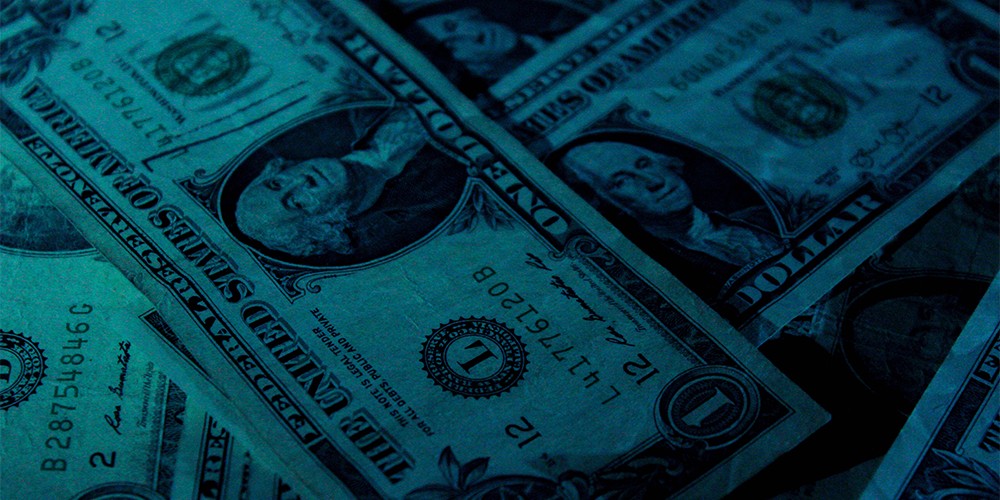 Earlier this year, US Attorney General William Barr suggested the US government acquire controlling stakes in Nokia or Ericsson, two Scandinavian companies with the capacity to develop 5G technology, as a counterbalance to China’s Huawei. No US company is currently able to develop the radio access equipment required for 5G telecommunications. The Trump administration openly mulled a direct government takeover or providing incentives to a consortium of private equity houses. The European Union response was vague – Margrethe Vestager, EU competition commissioner, noted that the EU is ‘neutral on ownership, what is important for us is that you act as a market operator that you have a real business case for what you do.’

This discussion emerged in a geopolitical climate hostile to foreign investment in strategic industries. In 2018, the US expanded the powers of the Committee on Foreign Investment; the EU pushed in the same direction the year after. Among other changes, the European Commission was granted new powers to screen potential foreign direct investment in cases likely to affect security or public order. These measures were likely to have been adopted with Chinese investment in mind, given the context of Chinese investment into key European assets such as Britain’s Hinkley Point C nuclear power plant. Since the US remains nominally a European ally, it is no surprise that the EU response to an American takeover was so limpid.

The ongoing coronavirus pandemic has dramatically altered the tone of this discourse. Most pointedly, the US president recently explored the acquisition of a German company, CureVac, with the aim of securing exclusive US access to a coronavirus vaccine the firm is testing. This time, pushback from Europe was more severe: the EU almost immediately announced an €80m loan to CureVac to support the development of its vaccine. Peter Altmaier, Germany’s economy minister, noted sharply that ‘where important infrastructure and national and European interests are concerned, we will take action if we have to.’ This was enabled by the tightening of investment screening rules; Germany, in 2017, had been one of the first countries to impose new rules on FDI amid concern about the Chinese acquisition of robotics company Kuka. The more hostile, protectionist response to Trump’s botched CureVac acquisition highlights how the virus has already redrawn the sovereign investment landscape.

These episodes shine a light on key gaps in the sovereign investment architecture, both in the US and globally.

First, Trump’s muddled takeover attempts make it obvious that the US lacks the appropriate vehicle to execute strategic, sovereign investments. The absence of a US national investment authority has contributed to the underfunding of key, long-term strategic priorities, 5G telecommunications technology among them. While the US is home to several state-level sovereign wealth funds, such as the Alaska Permanent Fund, these cannot replicate the financing power and significance of a potential federal body.

The key benefit of enhancing the US’s strategic investment capacity, then, would be to ensure the appropriate investment in and public management of strategically important assets. Taking equity stakes in companies in exchange for loan guarantees, as the US is currently attempting to do as part of its coronavirus stimulus package, would be an easier endeavour. As one proposal for a US National Investment Authority suggests, neither the Federal Reserve nor the Treasury are currently suited to taking on this role without overstretching their mandates. Similarly, simply backing a consortium of private investors raises concerns about their ability to invest with a long-term horizon and the ultimate management of the assets.

State capitalism is part of the intellectual lineage of American economic institutions. As Cornell’s Robert Hockett has pointed out, a US investment authority would trace its roots to the Hamiltonian development programmes of the late 18th century and the Great Depression-era Reconstruction Finance Corporation, both of which were emergency responses to temporary exigencies. These proposals would permanently institutionalise that structure.

Trump’s approach to strategic foreign investment turns this logic on its head; it is aggressively transparent in its geopolitical aims. His rhetoric helps no one, and, if nothing else, makes explicit a national interest-driven investment strategy, for which China has been criticised. It will accelerate protectionist trends in the global economy, a devastating development at a time when international cooperation is desperately needed. Germany’s hostile response to bids for CureVac is one example of this – while a benevolent, well-intentioned capital infusion or loan from the US may have boosted the company’s efforts, the current administration’s approach will prove detrimental in the long term.

American misadventures in foreign acquisitions have revealed two contradictory realities. On the one hand, the US lacks a clear, effective state investment vehicle; on the other, Trump’s exclusionary nationalism tars the reputation of state investment vehicles, which have an important role to play in domestic economies and global markets.