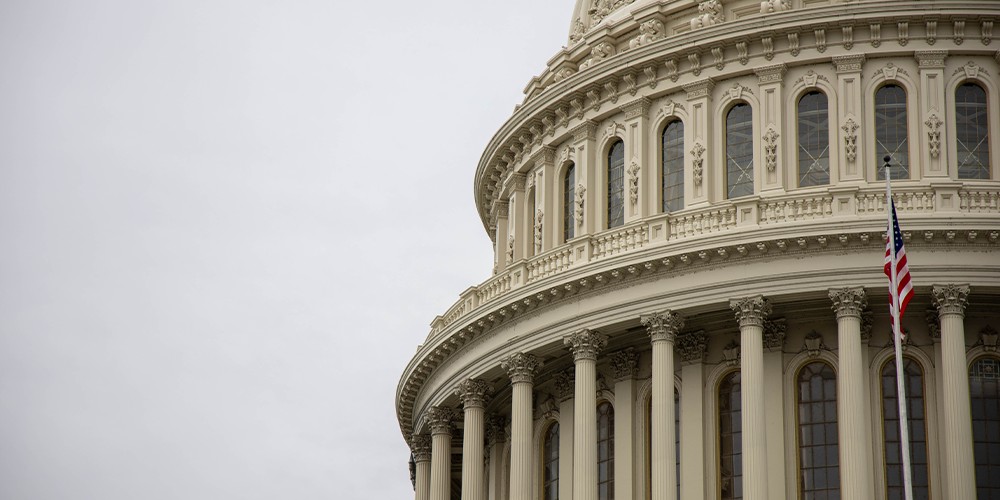 As central banks act, ‘independence is a myth’

The long-term effects of the Covid-19 pandemic will be as much social and psychological as economic. A man who can comment on both – a globalist with a distinct Asian perspective – is Andrew Sheng, the pull-no-punches Hong Kong-based former central banker and financial regulator, weathering the storm in his native Malaysia.

Speaking from Penang, Sheng says a ‘full-blown systemic crisis – an entangled production-consumption-income issue’ undermines basic tenets of western society, exposing, in particular, fragilities in the US, without a developed safety net for poorer people. ‘The neoliberal philosophy that has dominated the West is completely bankrupt. It has created a situation whereby 20% to 40% of the population is on the brink – living precariously, the precariat. If companies and small businesses cannot last beyond stalled cash flow of more than a month, what happens to unemployment and poverty levels?’

But he sees China’s systemic approach to a medical emergency that emanated from Wuhan – now with a lead over other nations in curbing its reverberations – as giving it some longer-term advantages. This appears to strengthen long-avowed Chinese multilateralist orthodoxy as a foil to President Donald Trump’s relentless unilateralism. ‘This is a global crisis that takes whole-of-government, whole-of-society and whole-world cooperation to overcome. The blame game gets us nowhere. In this war, the common enemy is Covid-19, not each other.’

Sheng is not given to understatement. He sees a once-in-a-millennium crisis. ‘We have never seen anything so devastating in terms of its profound effects on the global system – psychologically, emotionally, economically, socially, politically and geopolitically.’

In the short term, he says, ‘everybody is hurt. China’s numbers are down 20%, yet the Chinese policy-makers are not panicking. The Chinese have injected Rmb1.3tn ($180bn), or 1.2% of GDP, of fiscal measures, the Americans $2tn, or around 10% of GDP, plus there has been massive quantitative easing by all the North Atlantic central banks. The Chinese realise this is a long-haul pandemic war, so they have not cut interest rates down to zero.’ US Covid-19 infections have overtaken China’s. ‘There are 53m Americans living on the edge of low income and maybe a quarter have no insurance at all. The damage from a prolonged lockdown to America economically, socially and politically will be unthinkable – which resulted in this massive stimulus package.’

It would be short-sighted to interpret Sheng’s opinions as merely reflecting a Beijing worldview. His spicily delivered arguments provide an essential guide to what a large section of the world is now thinking – including about the credentials of the US president. ‘I’m puzzled that [Trump’s] rating has gone up, despite bungling tests for those infected, not listening to his experts, not getting enough medical supplies and still playing the cold war game. Calling this a China virus is to shift blame rather than confronting what needs to done. Trump began electioneering the day he became president. No Asian leader has ever shown that kind of characteristic.’

Asked about Trump’s hopes of US semi-normality in April, Sheng retorts, ‘No medical expert thinks that is likely. Millions will be infected if that happens, and thousands more may die. Miracles can happen, but he must be dreaming.’

He sees the 10 countries of the Association of South East Asian Nations as possible trade beneficiaries. ‘As China has a huge domestic market that will still be important post-crisis, I think the trend towards China-Asean trade becoming even more integrated will continue.’

Sheng recognises the social impact of central banks taking widespread action to curb upsets. ‘Central bank independence has always been a myth, like the emperor with no clothes. When push comes to shove, we have seen central banks funding government deficits carte blanche.’ Injecting liquidity ‘is the right short-term move because we are in wartime conditions of grave uncertainty. But quantitative easing has been increasingly interpreted as central banks funding the 1% through asset bubbles and taxing the savings of the middle and lower classes.’  The US debate is about rescuing the corporations, the economy or the population. ‘That’s a tough call. If the “precariat” says the money is not coming to me, social revolution is the next call.’

‘Quantitative easing will be broadened to include more unconventional assets. I predict that if the stock market drops more, more central banks will follow the Bank of Japan to intervene in equity-indexed exchange traded funds.’ And this has inescapable conclusions for economic structures. ‘At the rate central banks are buying up corporate debt securities, and if they buy into equities or guarantee student loans and mortgages, doesn’t that become nationalisation but in name?’