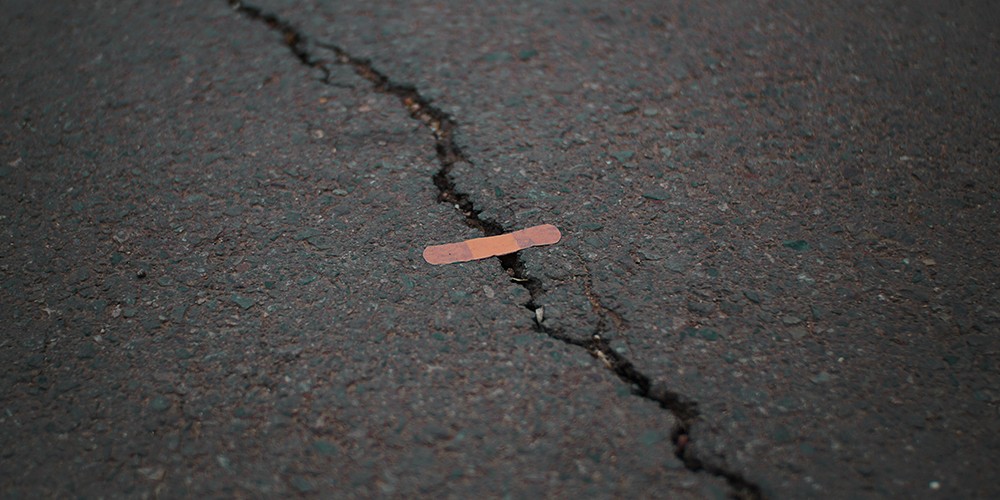 Small- and medium-sized enterprises have been and will continue to be devastated by the Covid-19 pandemic. Governments have taken drastic, unprecedented action to support small firms, but keeping them afloat is not just about protecting the economy or preparing the path for recovery. In curbing the spread of an infectious disease, adequate and immediate business relief has a direct impact on the success of lockdown measures.

Rescue packages for businesses must be evaluated not only on size, but on the efficiency of delivery mechanisms. Ease of access can translate to how individuals behave while they remain under lockdown. If workers get paid in a continuous and predictable manner despite the disruption, they can afford to stay home. They can shop for a reasonable amount of food and essentials, limiting trips to stores. They can purchase medicines they need for mild illnesses and avoid going to hospital. They are less likely to search for alternate housing, which those unable to pay rent may have to.

Supporting household costs through credit in the banking system, as opposed to welfare transfers, eases the immediate fiscal burden. However, it could also mean delays, especially if lenders hesitate.

In the UK, only 16,624 businesses have successfully borrowed under the Corona Business Interruption Loan Scheme one month after it was launched. This represents a mere 0.2% of all SMEs and only around 6% of a reported 300,000 informal inquiries made about the programme after it was announced in late March. To encourage lending, Bank of England Governor Andrew Bailey has suggested that the government should guarantee 100% of SME loans under the initiative, rather than just 80%, as is being done in the US and other European countries.

Aside from backing the full value of loans, the US government’s Paycheck Protection Program does not require firms to provide collateral or personal guarantees. To incentivise lending to small businesses, the Federal Reserve opened a credit facility for banks that provide PPP loans. It also issued an interim rule that essentially removes the effect of PPP loans on banks’ leverage ratios.

The relative ease of borrowing under the US scheme came with its own cost. The $349bn programme was depleted within two weeks, with nearly half of the funds going to larger businesses. Although 74% of the 1.7m businesses that received loans were small, borrowing only $150,000 or under, $152bn of available credit went to bigger firms borrowing more than £1m. Washington is scrambling to replenish the PPP with an additional $320bn, a fifth of which will be earmarked for smaller lenders following observations that bigger banks seem to have favoured larger firms.

Germany’s ‘Schnellkredit’, literally translating to ‘quick loans’, are 100% guaranteed and require no credit checks, as long as the borrowing firm was in good financial standing at the end of 2019. Like the UK, France initially only guaranteed a portion of SME loans, but this was increased to 90% from 70% soon after the scheme opened in early March. More than €20bn worth of loans have been accessed by 150,000 companies. The French government also tripled its direct relief for microbusinesses and the self-employed to €5,000 from €1,500 monthly.

Government guarantees always face the question of moral hazard, and the correct incentives need to be in place to derive the desired result. The US PPP, for example, will only retroactively forgive debt that will be used for payroll, rent and utility costs in the two months following receipt of the loan. Each country will have a different approach, depending on its own fiscal constraints, the strength of its banking system and the level of bureaucracy it is used to. The common goal should be supporting workers – quickly – in the face of exceptional and all-encompassing disruption and helping them cope with the costs of staying home.