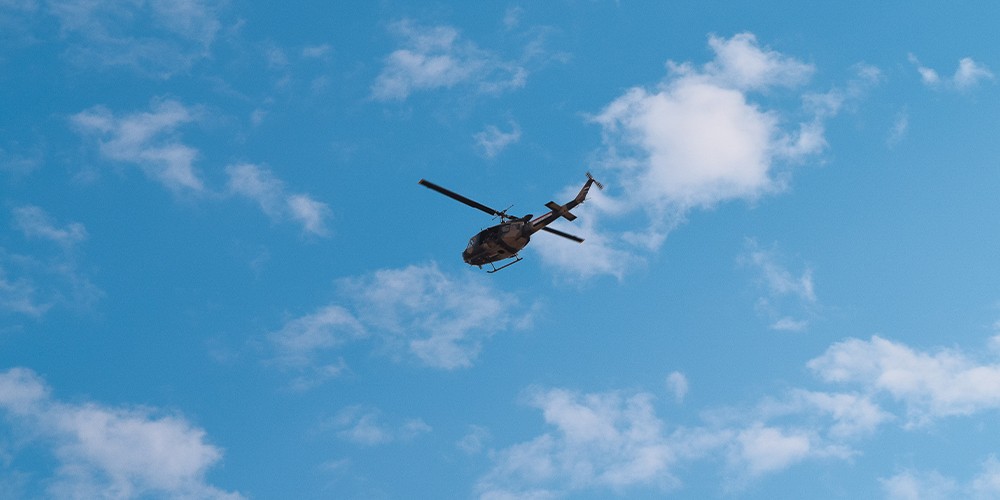 As the idea of helicopter cash as a means to rapidly give money to large swathes of the population gains traction, it is important to assess the details of how this would work. It should be clear from the outset that only direct claims on the central banks qualify as helicopter cash. There are other emergency finance channels but these do not necessarily count.

A central bank can facilitate emergency cash in three ways. First, by buying government securities, even on the primary market. This would allow fiscal authorities to distribute cash through social welfare networks. Second, by expanding the money supply through the purchase of bank securities. Banks would receive reserve money as a claim on the central bank. Third, by directly issuing money to small- and medium-sized enterprises and individuals.

In the first option, the central bank would buy short-term government securities. The government would then identify those eligible to get assistance, through census data, social security lists and tax rolls, and distribute cheques. But recipients would need to cash these at designated outlets, such as banks, which could charge commission.

The second possibility envisages another form of quantitative easing. The central bank purchases securities, preferably short-term securities from banks and other financial institutions. Those institutions would then pass the newly received reserves on to the needy. This could take the form of overdrafts, mortgage moratoriums, deferred debt services, or even prepaid debit cards. This, however, would be tied to the banks’ discretion and regulations.

Finally, there is the direct channel, which is the only genuine version of helicopter cash. Central banks could issue cash, electronic money or digital currency to individuals and SMEs. This crisis has presented a golden opportunity for central bank digital currency.

Special purpose vehicles should be set up. Owned by central banks, these would help issue and distribute the new CBDCs, as well as manage the payments function of the digital currency. These vehicles would issue securities, with the same credit rating as the central bank, and then sell those securities to the central bank. In return, they would receive funds that could be distributed to people and small businesses. A smartphone app would help give people access to their money, held in accounts either with the central banks themselves or at the special purpose vehicles, though this may leave behind some elderly and less tech-savvy people.

Political will is needed to suspend strict criteria for which securities can back the issuing of money. The Federal Reserve is not explicit about what are eligible securities. The European Central Bank is equally quiet about which private securities they would consider.

People and SMEs are suffering during lockdown. Central banks can provide relief, run a limited experiment and get the ball rolling on retail CBDCs.

Herbert Poenisch is Senior Fellow at the Academy for Internet Finance, Zhejiang University and former Senior Economist at the Bank for International Settlements. OMFIF is launching a Digital Monetary Institute to create a high-level community to meet the policy, technology and regulatory challenges posed by digital finance in the 2020s, with a particular focus on payments. More information here.