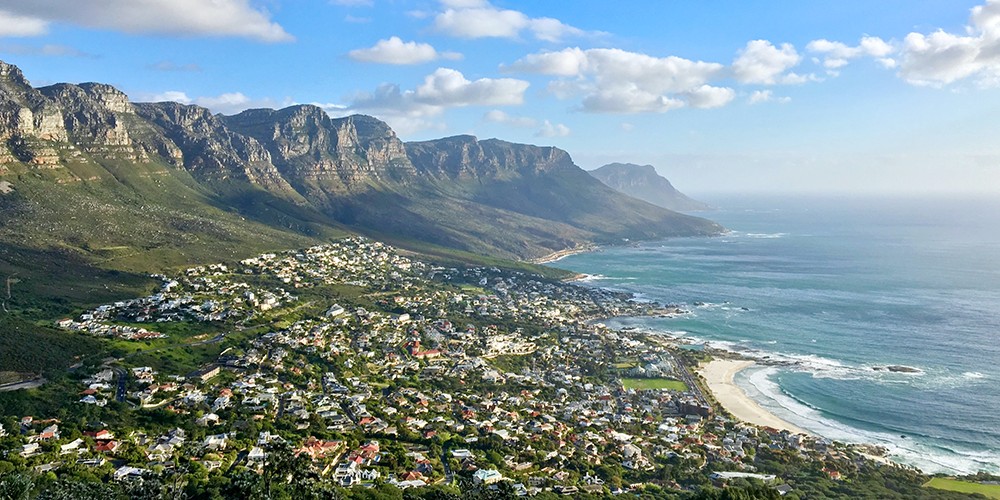 No time for fiscal distancing

Coronabonds are proving unpopular in Europe, dismissed by European Commission President Ursula von der Leyen as ‘just a slogan’. But south of the Mediterranean, they are already a reality. Earlier this month, the African Development Bank launched a $3bn three-year ‘Fighting Covid-19’ social bond on the London Stock Exchange. The bond is the largest dollar-denominated social loan transaction ever placed on capital markets. It is also the AfDB’s largest dollar benchmark, and its first listing on the LSE.

The issuance highlights three trends. First, despite an absence of institutional integration, African capital markets can be bold and innovative beyond the state level. This builds on financial innovation in recent years, as documented in our Africa Financial Markets Index report. Examples include the world’s first blue bond issued by the Seychelles, the green bond initiatives in Johannesburg, Lagos and Nairobi, and the Mpesa mobile payments system launched in Kenya. As AfDB President Akinwumi Adesina noted, while social distancing is imperative, the pandemic is ‘no time for fiscal distancing’.

Second, environmental, social and governance investment considerations are more important than ever. The pandemic provides further incentives to speed up progress on creating instruments to invest sustainably.

Third, it highlights the importance of public investors in the ESG arena. More than half of the AfDB bond was reported to have been allocated to central banks and official institutions. Many public asset owners including Japan’s Government Pension Investment Fund, the world’s largest pension fund, invested in the bond. In OMFIF’s latest survey of global public investors, many reserves managers cited the lack of supply of eligible assets as an obstacle to scaling up their ESG investments. They added that provided the instruments are there, they are ready to invest.

The effort has been complemented with a $2m grant for the World Health Organisation and a $10bn Covid-19 response facility to provide funds to governments and the private sector in regional member countries. But while these measures are steps in the right direction, Africa’s economic future remains precarious given countries’ dependence on commodities for export earnings and the fear of possible return to 1980s era of import compression. The International Monetary Fund forecasts GDP in Sub-Saharan Africa to drop 3.4% in 2020 and only recover 2.4% in 2021. This makes Africa one of the worst-hit regions among emerging markets, which are expected to lose 1% of output as a whole in 2020.

This is a storm that individual countries cannot weather by themselves, both in terms of the preparedness of their health system, as well as the economic resources needed to kick-start a recovery. According to OMFIF’s 2019 Global Public Investor, central bank reserves in the continent total $450.7bn, compared to around $1tn each in Latin America Caribbean and the Middle East. Combining sovereign fund and pension fund reserves still leaves Africa at the bottom with just under $800bn of assets under management, 2.1% of the global total.

On the health front, the continent may be ill-equipped to deal with a crisis of such scale unless leaders find other innovative ways suited to African conditions. According to the World Health Organisation, the continent has just 1.06 nurses and midwives per 1,000 inhabitants. Alarming International Rescue Committee data show that some African countries have only a handful of ventilators available per several million people.

The lack of economic resources has led many economies to seek external funding. Over March and April, the IMF has approved disbursement of almost Sdr6m (around $7bn) to 16 African economies, the majority under its rapid credit facility. In mid-April, the Fund greenlit debt service relief for the next six months under its catastrophe containment and relief trust amounting to Sdr157.1m ($213.4m) for eligible low-income countries, including Sdr136m for 19 African economies.

This partly answers calls by Adesina and United Nations Secretary General António Guterres for debt suspensions to enable countries to fight the virus, as ‘only those that are alive can pay back debts’. But in the case of many African economies it will hardly move a needle.

Over the past decades, the continent’s external debt profile has shifted dramatically, with China now its biggest creditor. While there are no official estimates for debt owed to China specifically, Africa’s total debt load is $583bn, with the Johns Hopkins’ China Africa Research Initiative estimating more than one-fifth of this to be to Chinese lenders. Much of the money was used to finance transport and energy infrastructure projects.

Deliberations on easing debt distress are underway in a tense setting. African officials report that Beijing is demanding strategic assets as collateral for debt restructuring. This reveals a familiar undercurrent that has seen Chinese state-owned companies and public investors invest in strategic assets abroad, particularly in infrastructure. This prompted developed economies in Europe and North America to review their foreign investment screening mechanisms, but Africa could not afford to do the same.

As African governments focus on tackling the pandemic, it is critical that the continent looks within and activate its innovation prowess using capital markets solutions and effective fiscal management to navigate the economic challenges that are building up. The AfDB’s coronabonds have set the tone in this direction.

Danae Kyriakopoulou is Chief Economist and Director of Research at OMFIF. George Asante is Head of Markets at Absa Regional Operations. 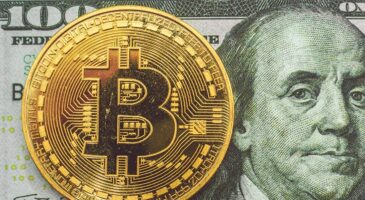 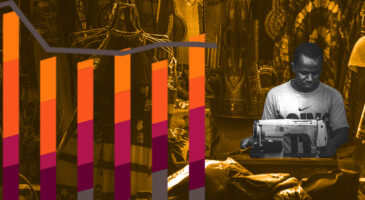