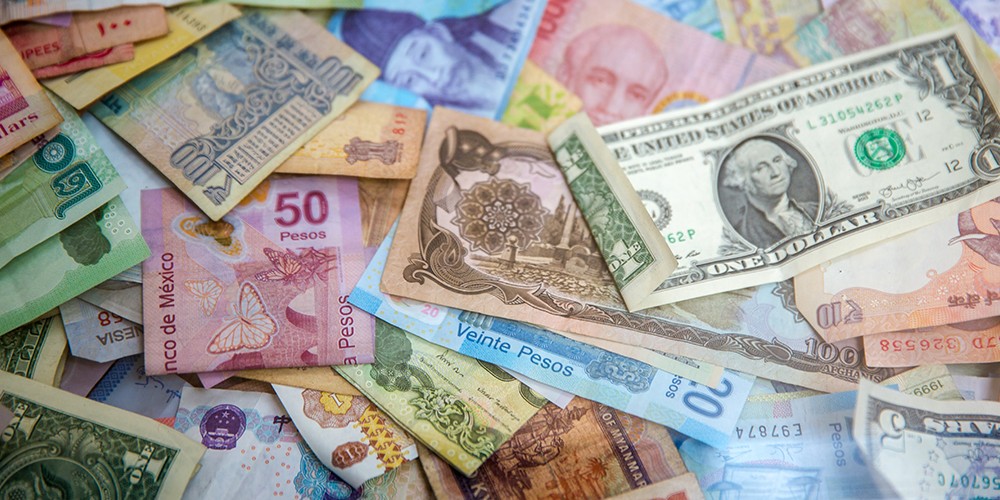 Governments and international institutions worldwide have responded swiftly to the ongoing health crisis triggered by Covid-19. The necessary health, fiscal and monetary measures that have been implemented to protect people and support economies will have direct fiscal costs reaching more than 10% of GDP globally. But these necessary actions also create fiscal risks. Governments will suffer larger budget deficits through lower output and tax revenues, while expenditures climb.

If fighting the pandemic is like a war, then in our view, there is no time for any government to wait for victory to be declared to plan for what follows. Leaders should start to mobilise to win the peace. Fiscal policy needs to mitigate the health and economic effects. However, high debt levels and tightening financing conditions are constraining the policy response.

The rise in the public debt burden across all countries will be higher than previously projected as a result of the pandemic. This comes on the back of a declining real GDP per capita growth rate. The effect on the credit ratings of countries, in emerging markets in particular, and their cost of borrowing, is already being felt. Downgrades could prevent further access of many lower-rated sovereign borrowers to debt markets.

A government’s financial position does not consist of debt alone. It considers different aspects of what governments own in addition to what they owe. The relative strength of a government’s balance sheet has economic implications. Empirical findings by the International Monetary Fund show that economies with stronger public sector balance sheets and higher net worth experience shallower recessions and recover faster after economic downturns. This faster return to growth can be explained as higher net worth countries have greater space for countercyclical fiscal policy. Their capacity to respond to downturns also provides a greater degree of trust that there will be a return to economic stability, allowing consumers or companies to spend or invest with less risk.

Every government around the world is currently sitting on a virtual ‘goldmine’ of commercial assets, often more extensive than natural resources, with a total value of twice global GDP, according to the IMF. The public sector owns a wide variety of assets, including airports, ports, utilities, banks, and listed corporations. The biggest asset is a large real estate portfolio, the value of which is several times that of all other assets. But governments often are aware of only a fraction of these properties, most of which are not visible on the government’s balance sheet nor accounted for properly to reflect their true value.

These public commercial assets could produce as much as 3% of GDP in additional revenues when managed professionally. These revenues can be used to pay down existing debt, to reduce the need for new borrowing or to build the government’s financial buffers. The additional fiscal space they generate could also be used to invest in much-needed infrastructure that would in turn help boost aggregate demand. Managing public commercial assets more efficiently would contribute to a higher rate of real GDP growth over time, generate dividends or other cash flows for the government budget, and lower operating costs, a major benefit to society.

We also believe these measures will ultimately improve a country’s credit rating, lowering its cost of borrowing. A reduction in a government’s debt load, or a slowdown in its pace of accumulation, and an increase in government financial assets impact a number of the key metrics global rating agencies use in their sovereign rating methodologies.

By looking at public commercial assets in a fresh way and putting in place the structures for professional, independent management, all countries have the potential to optimise the value of these assets to the benefit of their economies and, most importantly, citizens.

Dag Detter is an investment advisor on public commercial assets and former President of Stattum, the Swedish National Wealth Fund.