The past year has seen unprecedented levels of public interest in the effects of climate change on our economies and societies. This was evidenced by the birth of the Extinction Rebellion movement and the rise of 16-year old activist Greta Thunberg. In October, William Nordhaus won the Nobel prize in economics for his work on the economic modelling of climate change. That same month, the United Nations Intergovernmental Panel on Climate Change issued alarming warnings. And for the third consecutive year, the World Economic Forum’s annual report, presented in Davos in January 2019, counted three environmental risks – all associated with climate change – among the top five global risks in terms of both likelihood and impact. In April 2019, not-for-profit organisation Positive Money launched a petition calling on the Bank of England to step up its efforts to address climate change. Titled ‘#greentheboe’, it gathered more than 4,000 signatures in a matter of hours.

Enter your details to download a complimentary copy of the report. 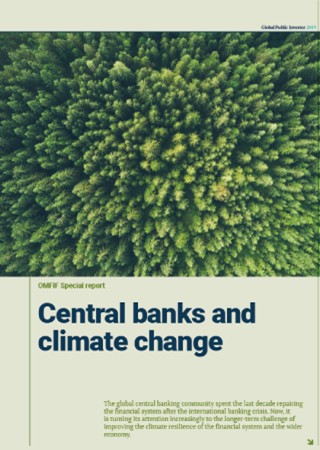 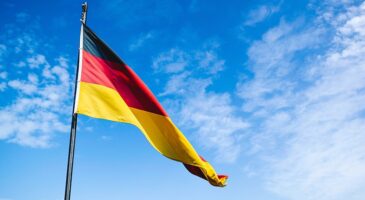