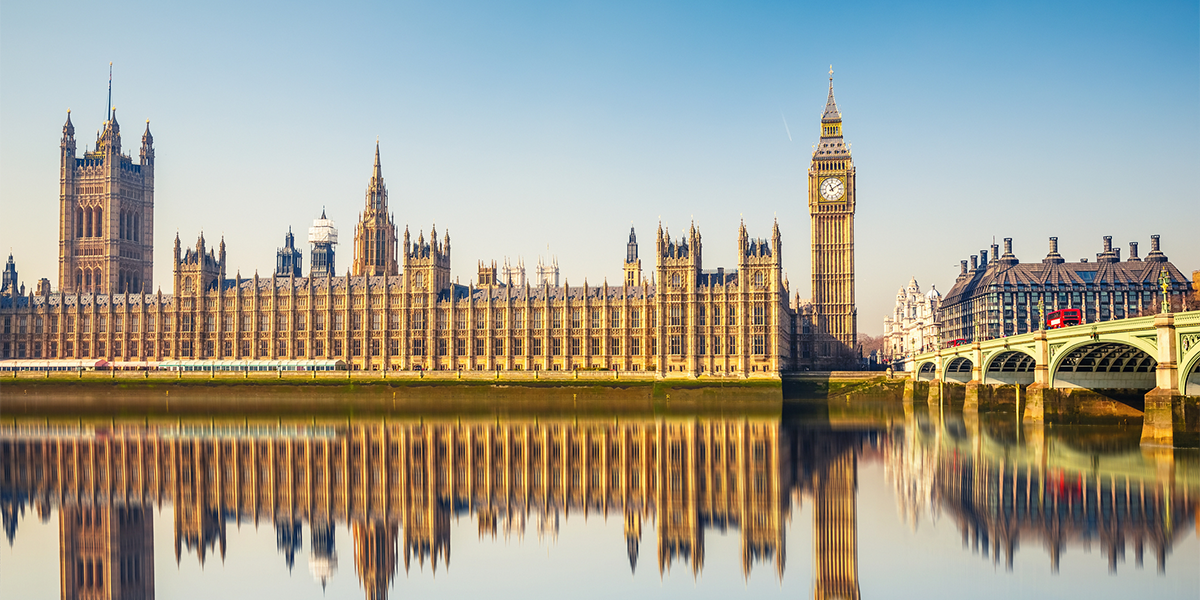 Asked what he thought about the significance of the French Revolution, Chinese Premier, Zou Enlai, reportedly declared that ‘it’s too early to tell’. The influential House of Lords economic affairs committee of the UK parliament seems to have come to broadly the same conclusion in respect of the digital payments revolution.

If the title of its most recent report, ‘Central bank digital currencies: a solution in search of a problem?’, displays insufficient scepticism, then the recommendation that the relevant UK authorities ‘continue to assess the rationale and technology in preparation for such a measure [a retail CBDC] being needed’ is hardly a rousing call to action.

Their lordships are content to pour cold water over the very idea, concluding ‘we have yet to hear a convincing case for why the UK needs a retail CBDC. While a CBDC may provide some advantages, it could present significant challenges for financial stability and the protection of privacy.’

In a direct snub to the Bank of England, which has spent several years researching the case for a UK CBDC, most recently in concert with the Treasury, the committee concludes that the bank has overstated the benefits while failing to acknowledge the significant risks – most notably those to financial stability and personal privacy – embodied by CBDCs. Lord Forsyth of Drumlean, chair of the committee, said: ‘We found the potential benefits of a digital pound to be overstated or achievable through less risky alternatives.’

This is either a refreshing counterblast to much blockchain and metaverse hype, coupled with a call to focus on incremental improvements to existing payments infrastructures, or roughly equivalent to the British civil servant who concluded in 1912 that a future European war was impossible because it would mean breaching the terms of the European Postal Treaty.

Can the almost 100 countries researching CBDCs and the seven (including China) who have already launched one, the many promoters of stablecoin payment instruments, the 12,000 and counting issuers of cryptocurrency and the consumers abandoning the use of physical cash have completely misunderstood the dynamics of a digital payments revolution, turbocharged by a volatile mix of Covid-19 and technology? Despite studies by the Bank for International Settlements and Financial Stability Board among others, are we really convinced that existing domestic and cross-border payments infrastructures are up to the task? Can they robustly safeguard privacy and protect against hacking and money laundering? Perhaps.

Given the speed with which research and debate in this field moves on, many of the concerns raised by the committee are already being addressed in planned or actual CBDC implementations. The need for limits on CBDC deposits to prevent runs on banks has been recognised, with limits of $3,000 the working assumption. And to prevent competition with banks, CBDC deposits would be unremunerated.

As yet there do not appear to be plans in the UK for CBDCs to serve as ‘an instrument of state surveillance’. But do CBDCs really pose a greater threat to financial stability than decentralised finance, cryptoassets and hostile state activity?

The committee is relatively sanguine about the risks to an economy where citizens wish to use digital means of payment in the fiat currency but the government refuses to offer it. The alternatives will be a combination of stablecoins, cryptocurrencies, tokens or other states’ fiat currencies. Owning and running a national airline is no longer an expression of sovereignty, but issuing and operating a credible fiat currency arguably is.

It is, of course, philosophically possible for the state to withdraw from currency issuance and sub-contract money entirely to the private sector, including non-banks. The committee is surprisingly confident about the ability of national regulators to supervise private sector non-bank currency issuers. That, more so than CBDCs, would have ‘far-reaching consequences for households, businesses, and the monetary system for decades to come and may pose significant risks.’

However, the committee is right when it insists that whatever the direction of travel, it is now time for parliamentarians (and via them citizens) to become involved in the debate. While one may argue that most of the technical issues and risks of new digital payment instruments can be handled by central bankers working hand-in-glove with the private sector, there are major policy questions, primary legislative issues and forging of civil consensus which cannot be left to technocrats and entrepreneurs alone.