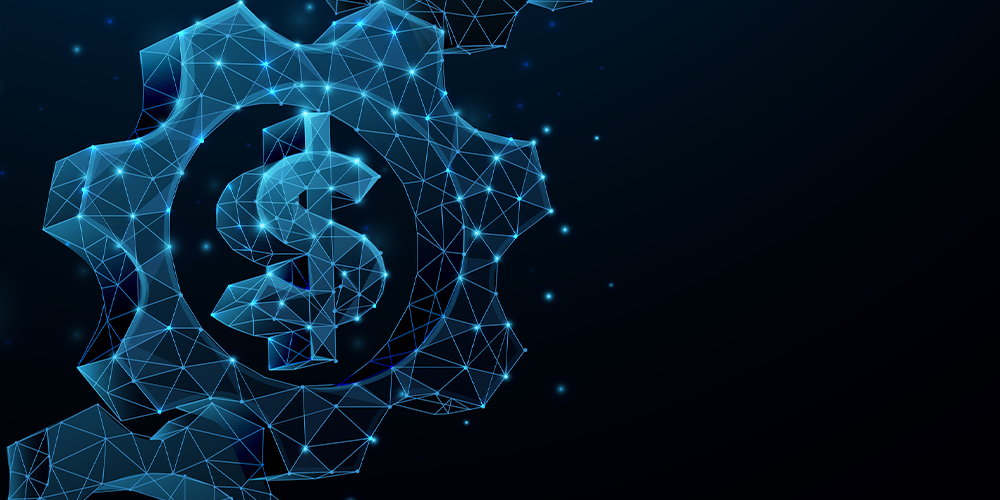 Sense of urgency around CBDC research is building

‘If we don’t start researching the technology now, we’ll risk falling years behind,’ said Jim Cunha, executive vice-president of secure payments and fintech at the Federal Reserve Bank of Boston, discussing central bank digital currency at an OMFIF event on 17 February which came just days after the publication of a report (jointly produced with the Massachusetts Institute of Technology) on their first experiments with the technology.

But despite this urgency, he added that the dollar’s status as the world’s reserve currency meant that it was more important for the US to be right than to be first. ‘The US will be at the table with international standards bodies influencing the discussion and not being first out with a CBDC won’t diminish that.’

Technically, the Boston Fed’s Project Hamilton report marks a tipping point: central bank digital currency research appears to be leaving blockchain behind, although the technology has left an indelible mark on the technology.

Cunha described the project as technology agnostic but highlighted that a system run by the Federal Reserve does not need to be decentralised. ‘We would control the system, so we don’t need a heavy consensus method like proof of work that is a source of energy waste. We don’t have the same risk of bad actors as bitcoin. We can be trusted controllers of the network.’

While Project Hamilton is not built on blockchain architecture, it has certainly drawn some inspiration from aspects of distributed ledger technology. It is primarily token-based, rather than account-based, relying on public and private key pairs. Rather than storing a balance connected to an account, users would have unspent tokens attached to their public keys.

When sending digital dollars, tokens attached to the sender for the relevant amount would be destroyed and new tokens created in the recipient’s name (and in the sender’s name for the unsent balance).

Although Cunha was eager to stress that the system they built for Project Hamilton was for research and not production grade, ensuring speed, scalability and resilience were priorities. Hamilton trialled two systems, with one substantially faster than the other.

Privacy is, of course, a slippery concept for policy-makers and the next phase of Project Hamilton will see the Boston Fed grappling with policy choices around privacy and compliance. ‘The key is to develop means of protecting the data of users while catching criminals,’ said Cunha, adding that zero-knowledge proofs might be a technical means of achieving both aims.

As a piece of public policy, Cunha believes that financial inclusion should be a part of a digital dollar’s mission. He highlighted that making this a priority would shape the direction of some of the research. ‘Can a non-smartphone use it? Or a chip card? We have to make sure that money is usable by those who are blind, deaf or have disabilities,’ said Cunha. ‘It has to be accessible in the case of a natural disaster, which might disrupt internet or network coverage, and be usable in areas that don’t have reliable coverage even in normal circumstances.’