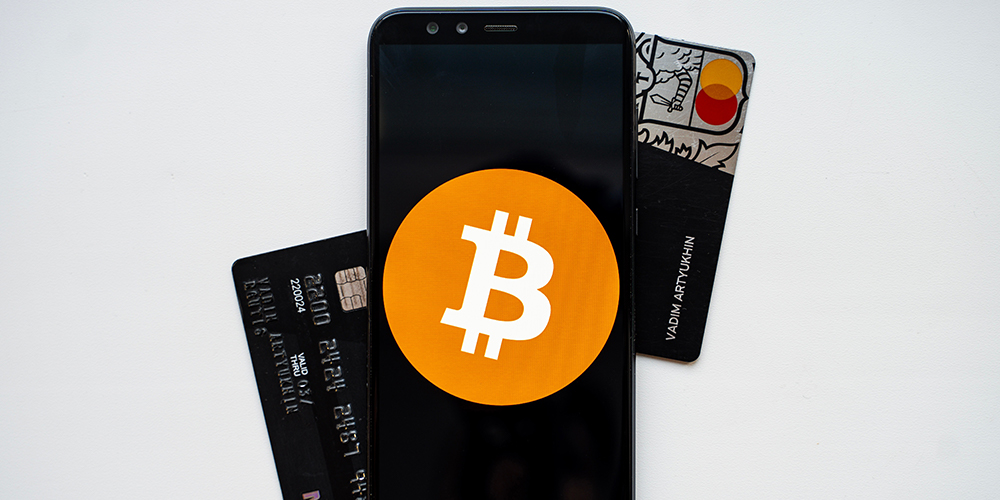 Explaining CBDCs to consumers will be a major communications exercise

In response to OMFIF’s market research on what the most important attributes of a central bank digital currency should be, the most ticked boxes were those marked ‘privacy’ and ‘security’. In the US and Germany over 70% of respondents prioritised privacy as the essential feature of a putative CBDC. Since in a market economy the customer is always right, CBDC would have to replicate cash, not least in its anonymity, if it is to be accepted. Should it?

Is this a fundamental objection to CBDC or simply a hesitation based on a misunderstanding of what a digital currency entails? Probing further, the desire for privacy is amplified as a reluctance to allow the state oversight of one’s transactions. This is perhaps understandable in the context of countries with an historical record of abusing personal liberty or with no commitment to personal liberty in the first place, and comprehensible if the citizen is primarily concerned with tax evasion, money laundering or terrorist financing. And even the honest taxpayer may feel that it is none of the central bank’s and government’s business how and where they spending their hard-earned money. ‘Give me liberty, or give me death,’ goes the cry  – or failing that, at least a sovereign-guaranteed means of exchange, store of value and unit of account please.

Yet this coyness to share transaction data with the central bank is grossly at odds with our existing behaviour. We willingly share a mountain of data – financial and other – with our banks and financial services providers. The fact that many of them have systems which are too antediluvian to analyse the data, or staff who are too hidebound to respond intelligently to it, is convenient but irrelevant. Indeed, we freely share information in a myriad of ways with digital economy behemoths and minnows alike, most of whom are extraordinarily capable of parsing and monetising it without our explicit consent.

And in most modern economies, the state and its agencies hold mountains of data about citizens, admittedly in many cases accompanied both by an inability to join it all up and an unwillingness to correct egregious errors. But if only they could read it in real time, they would know all about us. So I am not that bothered if the governor of the central bank knows where I buy my coffee and whether I prefer a cortado to a latte.

There are perhaps two lessons here. The first is that if in designing a CBDC central banks set out simply to replicate electronically all the features and functionalities of physical cash, not only will they pass up significant opportunities for innovation, they will also create an avoidable rod for their own backs. The second is that come what may, the task of explaining CBDC to citizens and securing their acceptance of it will be a major communications exercise, the complexity of which should not be underestimated.