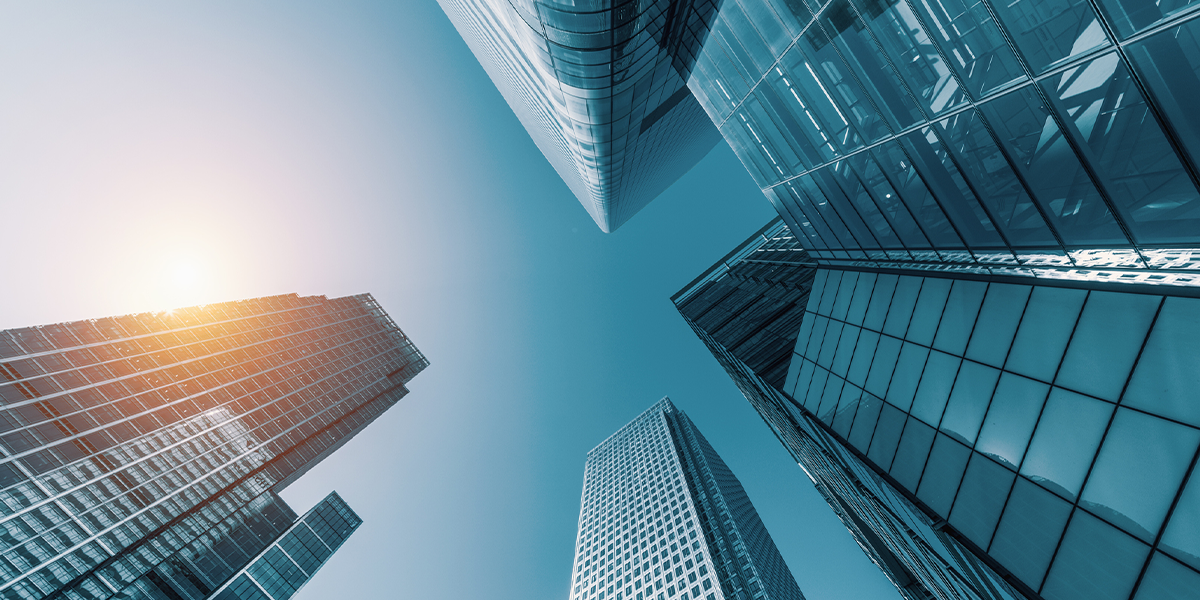 A regulatory overhaul is long overdue

Despite being hit by the largest exogenous shock in its history in March 2020, the global financial system appears to have weathered the Covid-19 storm. It seems that the regulatory framework introduced after the 2008 financial crisis has passed its first major test. Yet, despite banks’ resilience, non-bank financial institutions – including insurers, pension funds and sovereign funds – were not subject to the same post-crisis regulatory overhaul.

As a result, the most acute threats to financial stability stem not from the banking system, but the less regulated and often more highly leveraged NBFIs.

During a live broadcast with OMFIF, Randal Quarles, former vice-chairman for supervision at the Board of Governors of the Federal Reserve System, spoke about his time at the Fed and as chair of the Financial Stability Board. In his first public appearance since the expiration of his term on the board, he reflected on financial stability considerations for both monetary policy-makers and regulators as they move into the post-pandemic era.

The discussion began with an overview of his efforts to recalibrate Dodd-Frank legislation, for which he drew heavy criticism (in 2019 Senator Elizabeth Warren accused Quarles of intentionally weakening supervision for large banks by ‘cutting holes in the safety net’). He maintained that the reforms introduced under his tenure, which included higher effective required capital rates and stress testing, brought more transparency, efficiency and certainty into the system.

He also alluded to the risk posed by NBFIs, articulating that it would be difficult for the Fed to address this regulatory gap. ‘Our current system is limited, and really is most effective with regard to banks,’ Quarles pointed out, ‘as the central bank’s principal responsibility only has strongest levers on the banking system.’

In the US, non-bank financial intermediation is regulated in part by the Securities and Exchange Commission, the Commodity Futures Trading Commission and the Financial Stability Oversight Council. Yet, Quarles lamented that this patchwork system is less than ‘intellectually pleasing’ and remains a ‘historical kaleidoscope’ unlikely to change due to bureaucratic and political hurdles.

The gap in regulation has borne consequences for financial institutions’ performance, evidenced by the banking sector’s superior growth against NBFIs in 2020 for the first time in over a decade. In the aftermath of the pandemic, ‘the banking system performed quite well, but the non-banking financial system did not,’ Quarles stated.

This regulatory mismatch can be seen at the international level as well. The December 2021 Bank of International Settlements Quarterly Review found that, at the outbreak of the pandemic, ‘NBFIs retreated en masse, liquidity evaporated and markets froze amid deleveraging and feedback loops.’ Moreover, the report stated that March 2020 was not the first episode of global market turmoil in which the NBFI sector ‘amplified stress through structural vulnerabilities, notably liquidity mismatches and hidden leverage.’

The push to close this gap in macroprudential policy comes against the backdrop of financial overheating as a result of pandemic emergency measures, namely prolonged fiscal stimulus and accommodative monetary policy, which has provided a buffer against systemic risk. But while the repeated shocks of the pandemic certainly challenged financial stability, the real test will come when central banks and governments wind down their support measures.

Since 2020, the FSB has re-evaluated the stability of the non-bank financial sector. In the international organisation’s 2021 Global Monitoring Report on Non-Bank Financial Intermediation, it noted that the pandemic’s impact on financial markets ‘highlighted vulnerability in the NBFI sector related to liquidity mismatches, leverage and interconnectedness.’ The FSB is due to revise NBFI regulation in November, with the objective to strengthen the sector’s resilience.

Regulation must be designed with care. Absence of more specific guidance at the international level could lead to significant differences in the NBFI regimes across jurisdictions, embedding vulnerability into the global financial system. The need to implement robust, cross-jurisdictional regulation, stress testing and monitoring on NBFIs has never been more pressing.

Governments and central banks have done their part to prevent a pandemic-induced financial collapse. Regulators are now tasked with the challenge of maintaining post-pandemic resiliency.