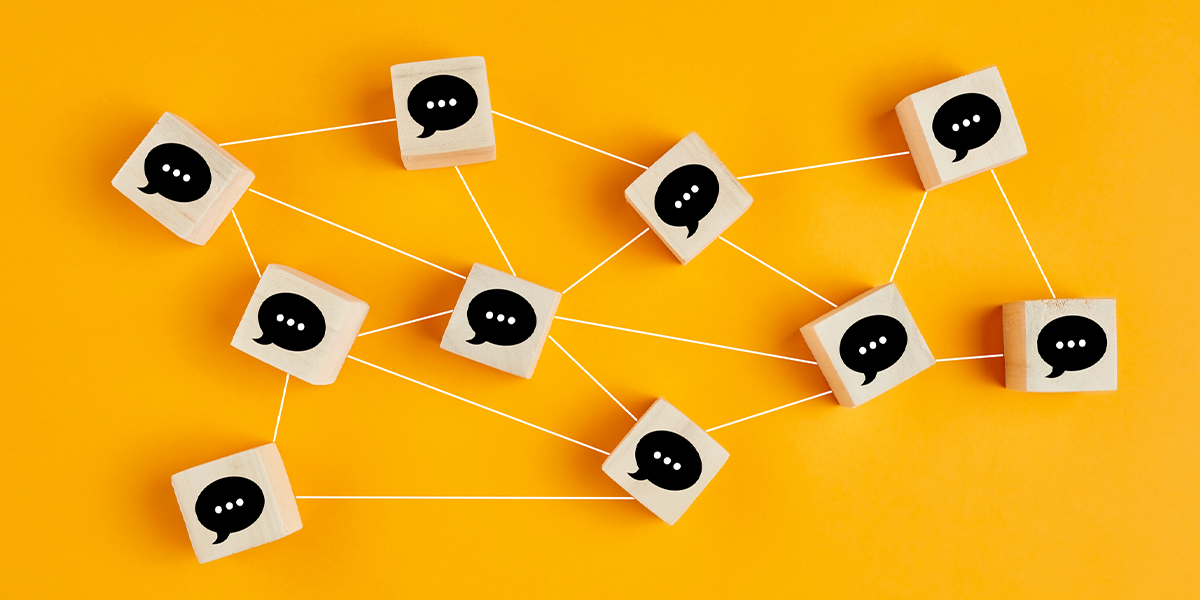 Cut Powell and Lagarde some slack in a no-win situation

Jerome Powell and Christine Lagarde have come under extensive criticism from all sides for poor communications following the recent Federal Open Market Committee and European Central Bank press conferences. Many have argued the Federal Reserve chair and ECB president were too hawkish relative to the consensus of their boards, causing market volatility and destabilising spikes in yields. Others saw them simply as behind the curve. Terms such as ‘gaffe’, ‘clumsy’, ‘disconnected’ and ‘engaging in damage control’ were bandied about.

Hubris is not lacking. The economics and finance commentariat should cut Powell and Lagarde some slack.

Three decades ago, central banks laboured behind the scenes in the splendid isolation of obscurity. But that changed. Now transparency reigns. Central bank communication plays a major role in shaping market expectations and it is conducted under a magnifying glass, with every wrinkle dissected by a horde of analysts and commentators.

Central banks do mangle their communications at times. But even if communication is clear, it is still an exercise fraught with potential confusion.

How commentators, analysts and market participants process what they hear is germane to whether central banks can accomplish their aims. Yet, each analyst has his/her own bias and filters what is heard through that prism. Hawks and doves are rarely euphoric at the same time.

Commentators raise legitimate perspectives and questions, necessary for a healthy public debate. Constructive external criticism is essential and some to their credit – especially former Secretary of the Treasury Larry Summers who joined OMFIF for a virtual discussion – have long argued that major central banks were underestimating inflation pressures.

Yet, despite central bank errors, communications missteps and the need for outside criticism to challenge group think, the current global economy is replete with uncertainty and unknowns. Central banks don’t have a crystal ball, nor do commentators, but central banks are in the hot seat.

There is no pandemic playbook for central banks, let alone clarity on what mutation the virus may next take and when. Economists fool themselves if they think they understand supply chains. Even if central banks have underestimated the impact of current demand on inflation, the relative roles of supply and demand factors in underpinning present and future price dynamics are not readily known.

Nor can one easily grasp what the optimal role of monetary policy in countering such forces should be, especially as most economists argue that monetary policy can best tackle demand factors, but not fix supply problems. It is not clear if there are grounds to believe that inflation is becoming embedded in a wage/price spiral. How to assess the differences between headline and core prices is now an even greater challenge. Energy prices are up, but they seem to embody a geopolitical premium against tensions between Russia and Ukraine. Post-pandemic labour force participation is another large question mark.

Questions about the direction of monetary policy are always greatest when economic and financial conditions are passing through a turning point. Monetary policy is shifting from a highly accommodative stance towards a tighter posture. Despite the current justified strong focus on high inflation, central banks still face the quandary of making two-sided errors – moving too fast and choking off recovery, or moving too slowly and watching inflation become more enduring and embedded in daily life.

These challenges in some ways are more difficult and nettlesome for the ECB than the Fed. Europe still faces an output gap and lags behind potential. Even though euro area inflation is up, it is still muted relative to US pressures, and there are good reasons to believe that euro area inflation is more supply-driven than in the US.

The politics of euro area monetary policy can also be far more complex than America’s. Views obviously differ within the FOMC. But when regional Fed bank presidents discuss the monetary policy situation and outlook, they are thinking about the economic dynamics of the US as a whole.

When euro area national central bank presidents do so, they often focus on their own country’s conditions. Wide differences abound between the Bundesbank and frugals on one hand, and Mediterranean states on the other. Monetary policy has to be made for the currency union as a whole. And there are 19 different euro area fiscal policies to consider, versus one – whatever one thinks about it – in the US. Italian Prime Minister Mario Draghi was accused of going off on his own. Lagarde is seen as a consensus builder, but bringing centrifugal forces together is an unenviable task.

Try communicating all of that. When Powell and Lagarde go before the cameras, one could hardly wish to be in their shoes. Sure, they can always do better, and yes, central banks do get it wrong. But it’s much easier to ask questions than to answer them and offer opinions, especially when economic and financial uncertainty reigns, views widely diverge and any slips will make for great media excitement and market volatility.

The commentariat can be overly harsh. Powell and Lagarde deserve some empathy, not brickbats.