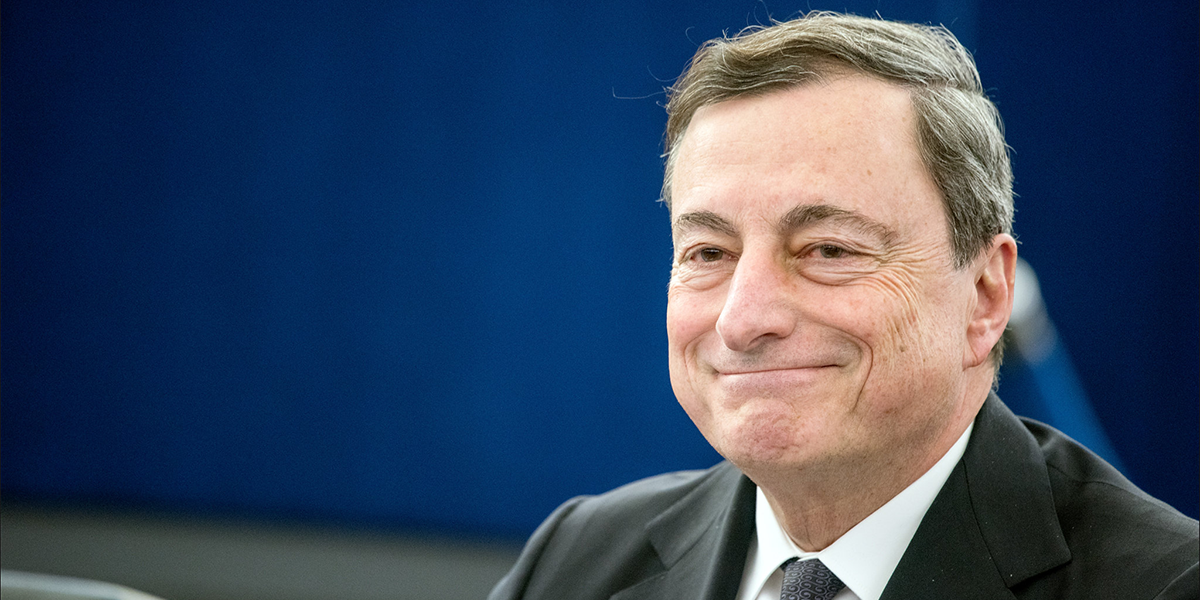 Italy’s 1,009 ‘great electors’ have voted: no change in Rome. Sergio Mattarella stays on as president, Mario Draghi remains prime minister. For Italy and Europe, this is the least bad outcome of the unedifying wrangling over the presidency. Still, it leaves scars.

Mattarella, at 80, had not sought a second term and only agreed to continue after the electoral college failed seven times to find a majority for any other candidate. Draghi, 74, had to drop – or postpone – his apparent ambition to secure the seven-year stint as president. Worse, the election deadlock exposed and deepened divisions among the political parties formally backing the technocrat. The coalition of all major parties, except for the ultra-right ‘Brothers of Italy’, is as brittle as it is broad.

Still, it could have been worse. Apart from Mattarella, no other Italian policy-maker enjoys the reputation of ‘super Mario’ Draghi in Italy. If Draghi had switched to the Quirinale, he might have been able to prevent new elections ahead of the scheduled vote in spring 2023. But as president, he could no longer have set the government agenda. Any successor as prime minister would have found it even more difficult to garner support for the often unpopular pro-growth reforms which Italy needs more than any other country in the euro area. And, if Mattarella had not agreed to stay on and the electoral college had chosen a different candidate, Draghi’s authority as prime minister could have been weakened.

For Italy and Europe, much is at stake. With public debt at an estimated 155% of gross domestic product at the end of 2021, trend growth of just 0.5% per year and a dearth of babies and hence future taxpayers, Italy’s public finances are at risk of becoming unsustainable in the second half of the decade.

Italy must raise its trend rate of growth and follow the examples of Germany’s 2003-04 ‘Agenda 2020’ reforms, France’s successful reform drive under President Emmanuel Macron and the spectacular Greek turnaround under Prime Minister Kyriakos Mitsotakis. As the euro crisis demonstrated, austerity can correct temporary fiscal excesses. But the only way out of an entrenched fiscal malaise is by passing reforms to raise growth.

As prime minister, Draghi has steered his country through the pandemic rather well. He has spearheaded some of the judicial and administrative reforms Italy needs to attract investment and create jobs. It may not be a coincidence that Italy’s rebound from the pandemic has been stronger since May 2020 than the recovery in most other European countries.

But the job is far from done. Italy needs significant further streamlining of judicial and administrative procedures to attract investment, notably from foreign investors who – unlike some well-connected locals – do not know how to play the system. Italy’s myriad and often innovative small businesses still face serious obstacles to their potential expansion into bigger ‘Mittelstand’-style world champions.

Italy has a good opportunity to fix its problems. The fiscal situation is unusually comfortable, helped by €69bn in grants from the European Union. The government can spend money to improve infrastructure and lessen the pain of reforms. Debt service is no big issue (yet). The European Central Bank has gobbled up the entire increase in the public debt of Italy (and almost all other euro area members) since 2016. As the Tesoro has locked in low yields for a while, Italy’s interest payments on public debt can decline further to 2.7% of GDP in 2024 from an estimated 3.1% in 2021 and 5% in 2012.

But the good times will not last. The ECB is likely to end net asset purchases at the start of 2023 and begin to shrink its balance sheet by no longer replacing all maturing bonds in 2025. At around the same time, rising yields will finally show up in higher interest payments for Italy. If the country has not visibly improved its trend rate of growth by then, the spectre of a debt crisis could come back to haunt both Italy and Europe.

The ECB will not be able to help Italy much once the pandemic is over. Across the euro area, labour shortages will add to wage pressures in coming years. The costs of the green transition and the tilt towards a more strategic rather than efficiency-orientated industrial policy will also add to inflation. To prevent a sustained overshoot of its 2% inflation target, the ECB will have to shift to more normal nominal and real policy rates and a less oversized balance sheet.

In late 2021, Draghi increasingly struggled to pass reforms. Parties forced him to water down his proposals. His power to push for more change may have been weakened by the presidential election brawl.

Mattarella can probably help Draghi stay on as prime minister until spring 2023, possibly ascending to the Quirinale if the president were to retire early, as his predecessor Giorgio Napolitano did. In the next 15 months, Draghi still has a good chance to put Italy on the right track. But he will need all his ‘super Mario’ qualities to build on the progress he has already delivered.