Super Mario and the return of supply-side economics 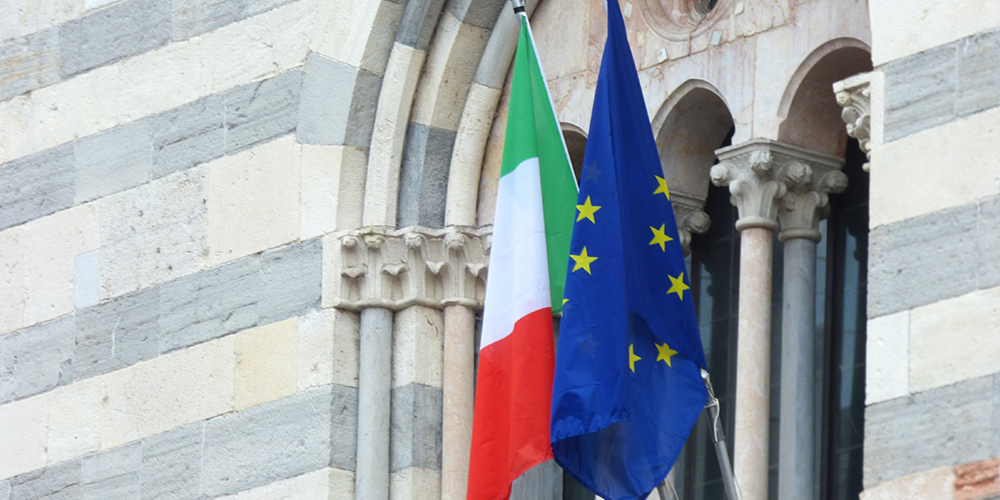 Can Draghi use the European recovery fund to avoid Italy’s past mistakes?

The appointment of Mario Draghi as prime minister of Italy in February boosted hopes that the former president of the European Central Bank will do what nobody else has managed to: address Italy’s structural weaknesses and raise its growth potential to the level of the euro area.

Expectations are high in Italy and across Europe. If Draghi succeeds in effectively leveraging the resources of the €750bn European recovery fund, it will facilitate the ECB’s exit from extraordinary monetary policy measures as suggested by former Governor of the Banque de France Jacques de Larosiere and OMFIF’s David Marsh. Furthermore, it will be politically easier for Germany and other ‘core’ European countries to make the case for further fiscal integration across the euro area and so finish the ‘incomplete’ economic and monetary union project.

In his first public speech to the Italian parliament, Draghi made clear that supply-side policies are the priority for Italy, very much in line with recommendations made by the European Commission. Closing the growth gap between Italy and the euro area will be achieved through a combination of structural reforms – taxation, public administration and justice – and a broad public investment plan focused on digitisation and green infrastructure. These supply-side policies are very different from demand-side policies, which have been launched over the last year to keep economies afloat during the pandemic.

Draghi’s focus on supply-side structural reforms will come as no surprise to those who followed his years as president of the ECB. Since the 2008 financial crisis, the major concern of central bankers has been monetary policy being ‘the only game in town’. The pandemic has unleashed another game – fiscal policy – as resistance to rising public debt has been wiped out by the economic carnage caused by global recession. Another game will soon be added: structural supply side reforms, courtesy of the European Union-sponsored recovery fund.

Structural reforms and public investment plans for Italy such as those envisaged by Draghi and supported by the ERF provide great opportunities. The experience of countries such as Ireland and some central and eastern European countries in leveraging resources provided by European funds shows that the impact can be substantial.

But there are also significant risks. Italy has a long track record of an inability to address structural weaknesses, largely as a result of its volatile and fragmented political class. Italy’s take-up of EU structural funds is low and the country has been unable to reduce the economic gap between the north and south, despite a massive injection of EU structural funds over the last few decades.

Why should it be different with the ERF? Italy’s poor use of EU funds in the past has been closely associated with the institutional weakness of regional governments in charge of investing said funds. The ERF will be a national plan under the control of the central government. We will see whether Draghi can find success where others have failed.

Massimiliano Castelli is Managing Director and Head of Strategy and Advice for Official Institutions at UBS Asset Management.

The views expressed are as of March 2021 and are those of the author and not necessarily the views of UBS Asset Management. This article is a marketing communication and the information herein should not be considered investment advice or a recommendation to purchase or sell securities or any particular strategy or fund. Information and opinions have been provided in good faith and are subject to change without notice.