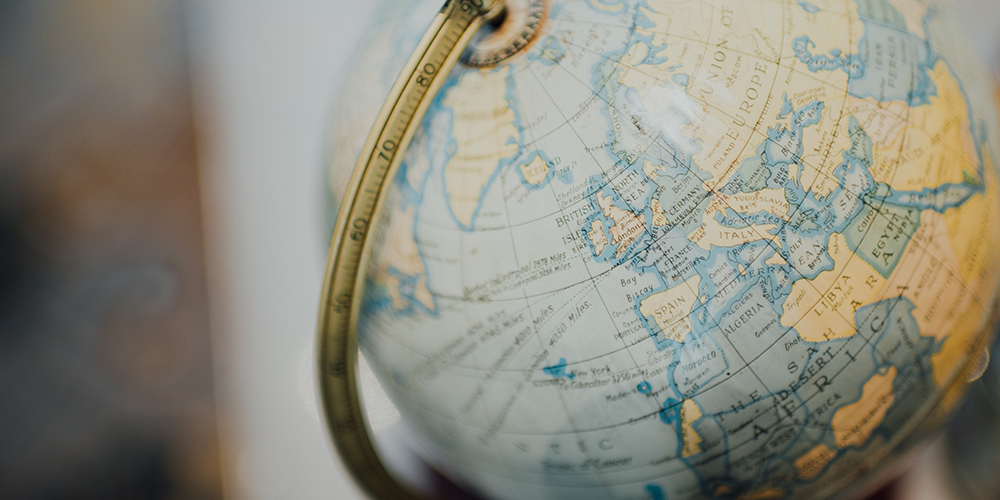 The International Monetary Fund’s special drawing right – the international reserve asset created in 1969 to prepare for a new dollar crisis – is undergoing a renaissance, with important worldwide repercussions. The announcement of by far the largest-ever increase in SDR allocations, which will greatly improve the liquidity of many developing nations, signals alignment between the US and China in a key area of global monetary power.

The immediate reason behind the decision on 19 March by the G7 group of industrial nations was to help low- and middle-income countries hit by the pandemic. UK Chancellor of the Exchequer Rishi Sunak, speaking after a finance ministers’ meeting under the UK’s G7 presidency, said the new capital injection ensured that ‘no country is left behind’. Kristalina Georgieva, IMF managing director, said the planned SDR allocation – to be finalised next month – would accompany measures on ‘debt vulnerabilities’ and concessional finance.

The action has wider significance. The US now agrees with using the IMF’s balance sheet to boost world liquidity. One side effect of the pandemic is that the IMF’s accounting unit is advancing beyond its status as an arcane currency basket – and could become an essential part of a future monetary reset.

The G7 decision, already foreshadowed by agreement at G20 level, is likely to more than triple SDR allocations by at least $500bn. This reflects a change in US policy to back measures strongly advocated last year by China as well as leading European and African countries.

G7 countries will coordinate with the IMF to explore how countries could ‘voluntarily recycle their SDR holdings to further support low-income countries’. This would open a new channel for rich nations with large reserves to distribute part of their plentiful SDR stocks to poor countries.

The massive increase in SDR reserves – which can be converted into its five constituents: the dollar (42%), euro (31%), renminbi (11%), yen (8%) and sterling (8%) – indirectly boosts the Chinese currency’s international reserve role. As Geoffrey Yu of Bank of New York Mellon wrote in July 2020, ‘China may have an additional interest in pushing for a general [SDR] issue, as it is a shortcut to a significant de jure nominal increase in the global level of renminbi reserves.’

Janet Yellen, US Treasury secretary, has been a key architect of President Joe Biden’s emollient line on the SDR. In a letter to the G20 shortly after her appointment two months ago, she called for more SDR printing in a ‘truly collective and multilateral response’, urging G20 countries ‘to continue to take significant fiscal and financial policy actions.’

The IMF has been swamped by requests for financial assistance by dozens of countries, some of which face cumulative per capita income losses as high as 22% by 2022. With current IMF resources less than $1tn, extra liquidity supply is badly needed.

This latest action underlines changes in the world economy since 2011, the last time emergency SDR use was discussed, at the start of the euro debt crisis. The US administration proposed that the Bundesbank release excess stocks to aid Greece. The Bundesbank opposed this idea strongly. Merkel refused to put pressure on the central bank to change its mind, citing Bundesbank independence introduced under Anglo-American stabilisation measures for post-war Germany.

The SDR – brainchild of then French Finance Minister (and later President) Valéry Giscard d’Estaing – was conceived at a time when many countries, led by France, were converting surplus dollar holdings into gold. Under the Bretton Woods system, which broke down in 1971-73, the dollar would always be ‘as good as gold’. However the IMF’s unit has taken a long time to gain ground.

In 2009, the United Nations suggested a new SDR-based ‘global reserve system’ – ‘feasible, non-inflationary, and … easily implemented, including in ways which mitigate the difficulties caused by asymmetric adjustment between surplus and deficit countries.’ That same year, Zhou Xiaochuan, governor of the People’s Bank of China, proposed that the SDR could become the pivotal international reserve currency, disconnected from individual nations, as ‘the light in the tunnel for the reform of the international monetary system’.

Now, as a result of Covid-19, the world’s monetary system based on national fiat currencies may be approaching a turning point. With the SDR revival, Zhou’s ‘light in the tunnel’ is shining a little brighter.

Willem Middelkoop is the author of The Big Reset and the founder of the Dutch-based Commodity Discovery Fund. David Marsh is Chairman of OMFIF