What central banks do next is vital for global economy 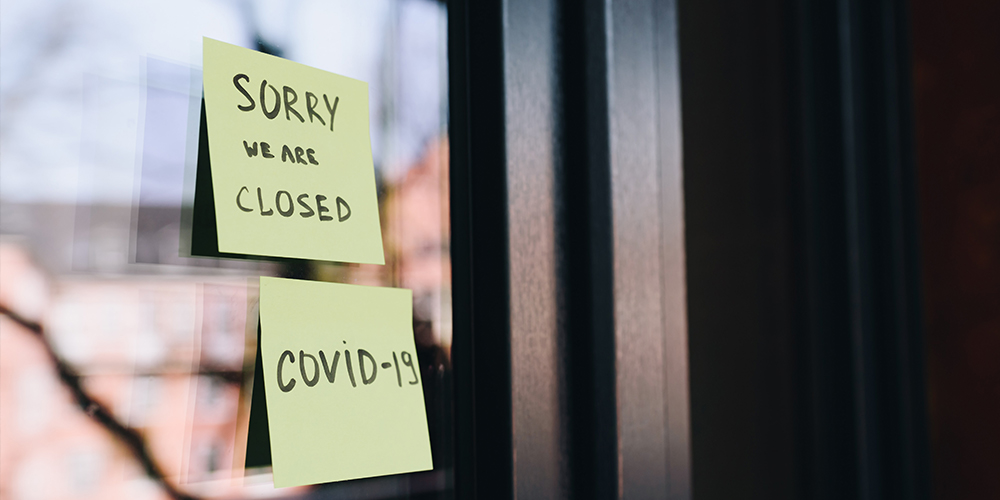 Should we be concerned about higher inflation after the pandemic?

Central banks, their independence and their price stability mandates are the alpha and omega when it comes to answering the frequently asked question of whether we should be concerned about higher inflation after the pandemic. Central banks are helping the situation by correctly pursuing accommodative monetary policy. What they do next is vital for the global economy as it recovers from Covid-19.

Will central banks become an extended arm of over-indebted governments, leading to higher inflation? Or will they unflinchingly fight any excessive inflationary pressures like they have fought recent deflationary ones?

I believe that central bankers in the developed world will remain independent from the political cycle and determined to tame all excessive inflationary pressures. But their task might become much more difficult. As the current inflation debate shows, central banks may have to convince the general public about their intentions even before they start delivering on their goals.

Fears of inflation have been misplaced in the past. After the 2008 financial crisis, central banks used unconventional policies such as quantitative easing, zero or negative interest rates and foreign exchange interventions to bring down real interest rates and prevent deflation. This was because they were facing low demand and underused capacity, or a ‘negative output gap’, which was pushing prices down, not up.

By fuelling the monetary system, central banks were merely trying to make sure that commercial banks generated enough steam so the economy didn’t stop. The media cliché of money printing was imprecise and misleading.

The situation now is not entirely the same as it was after the 2008 recession. The US can be seen as a proxy for what is going to happen sooner or later in many developed countries.

The total money stock may be rising faster, but the velocity of money is falling. Although we long ago stopped believing in the monetarist direct link between money and inflation, that link is inflation-neutral in the current situation anyway. If, due to an inability or unwillingness to buy, the larger quantity of money in the system is not being spent, there will be no effective demand and hence no inflation.

Many governments are now taking an active fiscal approach, running up huge debts in the process. Government debt to gross domestic product ratios in the developed world are hitting levels last seen during the second world war. This is fine so long as governments are only providing compensation for the impact of the pandemic. However, some of the fiscal programmes (such as President Joe Biden’s $1.9tn American Rescue Plan) seem extravagant even to moderate mainstream economists. There is a danger that governments will not only overcompensate for the shortfall in demand, but directly overheat the economy and generate inflation pressures.

In a key paper, veteran of the economic community Charles Goodhart and his colleague Manoj Pradhan offered a profound structural argument for being concerned about inflation. They posit that the great moderation era of anti-inflationary and deflationary pressures is over. The supply of cheap labour in Asia and Eastern Europe is drying up and cannot be renewed. On top of that, in the developed world the pandemic has strengthened the tendency towards localisation – the desire to bring production back home for reasons of security and resilience (however illusory that might be), and towards systemically more costly labour. Goodhart and Pradhan released a new book on this subject last year.

By contrast, the natural rate of interest –the interest rate consistent with stable inflation and economic equilibrium – is not rising in the developed world. This would suggest that the long-running downward pressure on inflation and interest rates is not over.

Pandemics tend to be followed by a period of ‘consumer euphoria’, which drives prices upwards. And consumer price indices have underestimated the true level of inflation for much of the pandemic. With many services unavailable and shops shut, people have been spending far more on basic foodstuffs – prices of which have been rising faster – and far less on clothing and footwear. The fixed weights of the CPI basket have been unable to take this into account. The IMF has made a quantitative estimate of this effect for the regions of the world.

So the question is whether the idea of ‘average inflation’ targeting, presented by the Fed at the 2020 Jackson Hole symposium, or the idea of redefining the objectives and mission of the European Central Bank (both of which might lead towards tolerating higher inflation) are coming at the right moment for the general public. There were more suitable times for central banks to consider tolerating higher inflation for good reasons, but not now.

To keep their credibility, and given the uncertainty, perhaps it is enough for central banks to stick with their current goals rather than start fiddling with incomprehensible redefinitions.

Mojmír Hampl is Head of Financial Sector Services, KPMG Czech Republic, and former Vice-Governor of the Czech National Bank. He is a research associate at the Systemic Risk Centre at the London School of Economics and lectures at the Tomas Bata University in Zlin.