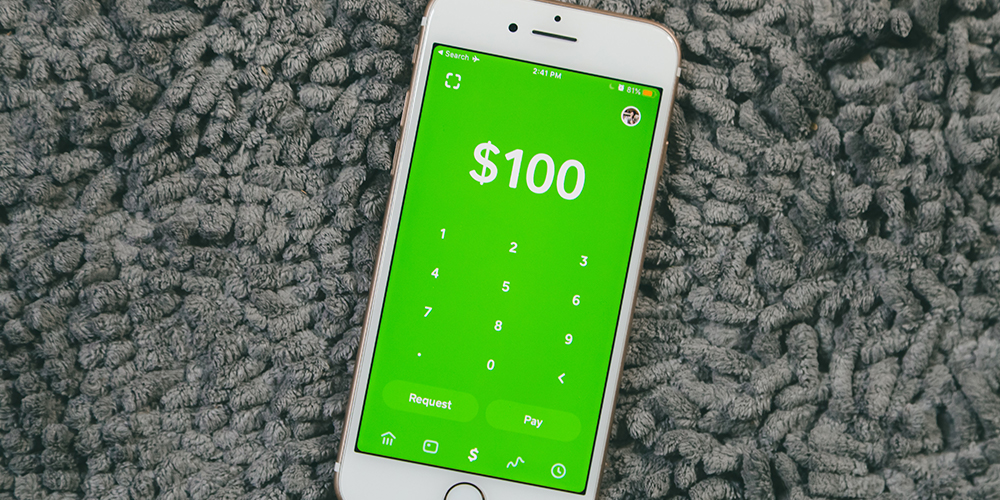 Financial regulators should watch what is happening in China

Fintech lending is high on the agenda for Big Tech. Companies are increasingly turning to fintech to expand customer bases and boost profits. However, in the past few months, China has moved to exert greater regulatory control over fintech, and regulators in the rest of world should watch closely.

Executives from large tech firms in China held their breath as they watched the suspension of Ant Group’s initial public offering of $34.5bn in November last year. This could have major ramifications for their own plans to expand into fintech. JD.com, China’s largest online retailer, has plans for an IPO with a target valuation of $41bn and tech company ByteDance has been hiring consumer finance product managers and developers to push the fintech agenda.

The idea is that more users and use cases will lead to payment, and consumer finance businesses can build on this. This is unlike in the US or Europe, where big internet platforms work with other, sometimes more established, payment providers and lenders. Examples include Shopify’s partnership with Affirm and PayPal operating with eBay.

The ‘Big Tech is also big fintech’ model is being copied beyond China. In Southeast Asia leading tech companies Sea Group and Grab (e-commerce and transportation companies, respectively) have both established fintech units, and each has obtained a digital bank licence in Singapore. Similar things are happening in India, Latin America and Africa.

There are some key advantages to Big Tech companies:

Many earlier successes, such as that of Ant Group, came through necessity rather than long-term strategy. Having amassed a large user base, Alibaba (which owns a one-third stake of Ant Group) found existing payments services too expensive or inadequate, so built their own – Alipay. They then added lending to increase sales conversion, and later savings and wealth management.

Those familiar with emerging markets will recognise the strategy. As large corporations have done for decades, Big Tech is controlling access to customers and distribution. Creating banks means they are able to provide financing to captive audiences.

For platforms like Grab and Sea Group’s Shopee, lending is a good way to increase customer loyalty and boost profitability. This is imperative in markets like Indonesia where the average order size of Grab’s food delivery and Shopee’s customer to customer ecommerce is below $10.

Indonesia is an important fintech market to watch in Southeast Asia. Even though bank account penetration rose to 48% from 11% between 2010-20, less than 3% of the population owned credit cards. The potential in Asia is huge and tech companies are at the same starting line as traditional lenders.

While independent fintech players face scrutiny from regulators and public, fintech aspirations of large tech firms in many emerging markets tend to pass under the radar. This is especially the case when transactions happen in a closed-loop system. For example, ‘buy now, pay later’ payment methods offered by ecommerce platforms are not yet considered in regulated individual credit limits applied to protect consumers.

For regulators, the first step is to understand that while they are fundamentally similar to traditional financial services, big fintechs innovate in distribution, speed and outreach, which can increase systemic risks very quickly.

Regulators and policy-makers in other countries should pay attention to the speeches and thought leadership shared by experts in the Chinese regulatory ecosystem over the last few years. In December, Sun Tianqi, the Director-General of the Financial Stability Bureau of People’s Bank of China shared candid insights on the considerations of Chinese regulators for internet-based fintech.

Instead of creating an environment in which any fintech players may compete, Chinese regulators have indicated they would prefer a few large fintech companies to operate, but expect them to behave in accordance with regulations. Momentum Works assessed that this was because large fintechs should be easier to regulate as they are more concentrated, with data easily available in one place, compared to monitoring large numbers of small players.

While there are many banks in the country, very few payment licences have been issued, and there is no licensing scheme to legalise peer to peer lending. Efforts to create sovereign digital currencies, which in China’s case are distributed through the ecommerce platform JD.com, should be viewed in the same manner.

Big Tech will continue to become big fintechs, transforming the ecosystem and squeezing out independent fintech players and even small to medium-sized banks in emerging markets. Most of these markets, Southeast Asia included, are still catching up to China in many aspects of fintech, from products to customer behaviour, and the repercussions of tech in society.

Regulators should see China as a test case, understand what is happening behind the scenes and adapt regulations for their own countries.

Jianggan Li is Founder and CEO of Momentum Works.